Povlsen begins his new role at Universal Robots on March 1 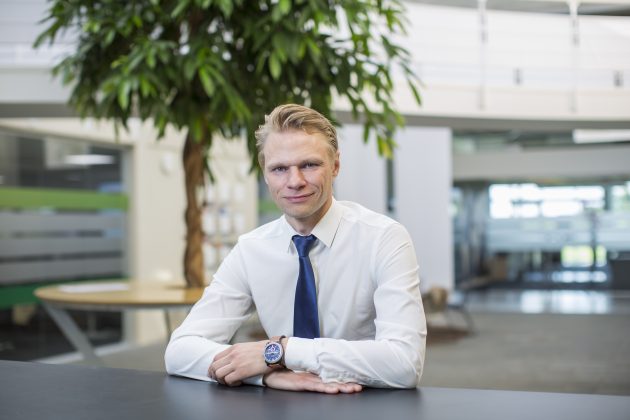 Povlsen has held various executive business and technology leadership roles at Schneider Electric. Most recently, he served as vice-president, Strategy & Technology, responsible for the technology strategy and execution within a multi-billion dollar global organization.

“I have been impressed with Universal Robots for some time,” said Povlsen in a prepared statement. “The company not only pioneered the category of collaborative robots, created an ecosystem of partner technology solutions and a vast global distribution network to serve customers in their varied industrial automation needs, it also has the potential to fundamentally reshape automation across the global economy. I really look forward to working with, learning from and being part of the great people at Universal Robots.”