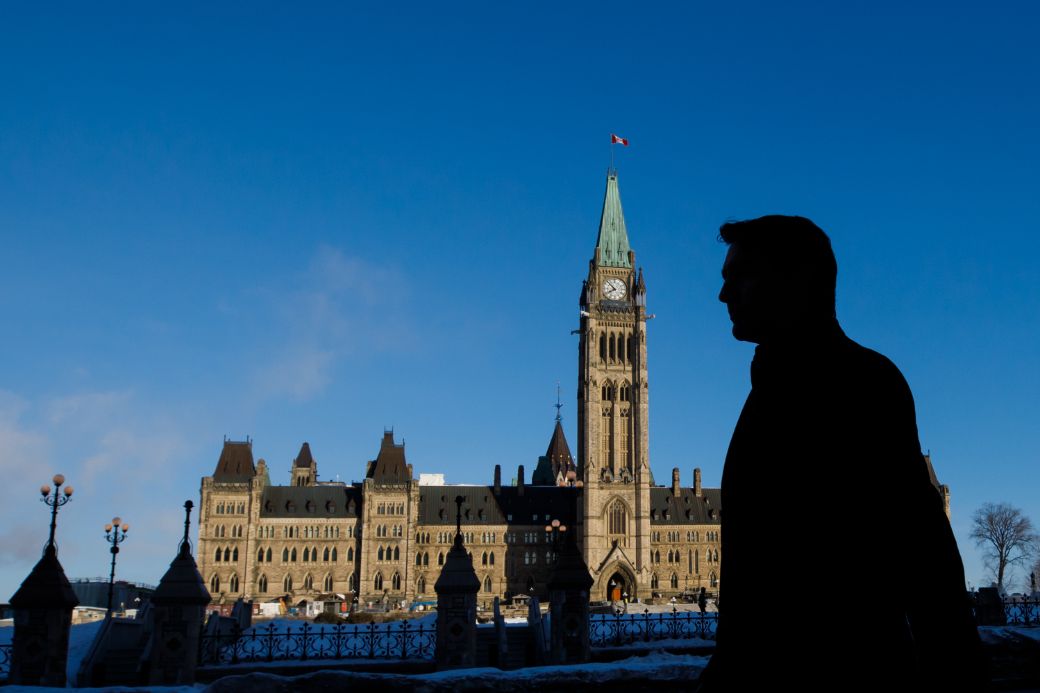 OTTAWA – Prime Minister Justin Trudeau has met with Gov. Gen. Julie Payette at Rideau Hall to confirm that he intends to form government.

The party entered the campaign with 177 seats and will now need at least one party’s help to pass legislation in Parliament.

Trudeau will also have to survive a confidence vote on a speech from the throne laying out his plans for governing.

Trudeau and Payette were expected to talk at their meeting this morning about a time for Parliament to reconvene, among other issues involved in the process of forming government.

In 2015, it took more than month for MPs to be called back to Ottawa, though a new cabinet was sworn in far earlier than that.

Trudeau’s next decisions will might be to reshuffle his cabinet, considering Public Safety Minister Ralph Goodale and Natural Resources Minister Amarjeet Sohi lost their seats.