He joined ModiFace in 2016, developing new augmented reality effects and collaborating on innovations such as new face trackers and virtual try on solutions. 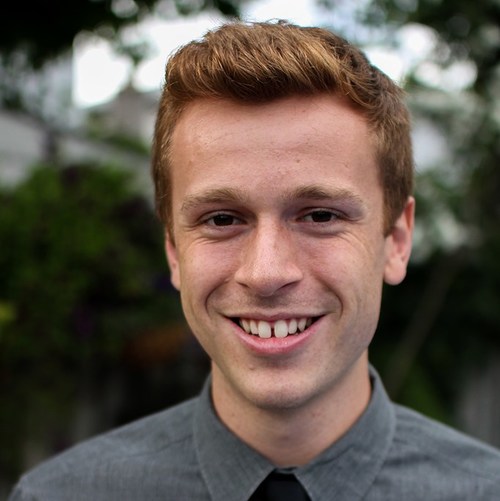 MONTREAL — ModiFace has appointed Jeff Houghton to be its new chief executive officer, the Toronto-based Augmented Reality (AR) beauty leader, acquired by the group in 2018.

Houghton will begin his new role in October of 2022.

Founder and current CEO of ModiFace, Parham Aarabi has expressed his desire to focus on a personal area of research interest and will be stepping down from his current role.

Under Aarabi’s leadership, ModiFace has developed proprietary technologies for facial features video tracking, applied in Virtual Try-On (VTO) for make-up and hair coloration, as well as skin diagnosis, resulting in over 30 patents and more than 200 scientific publications over the past few years.

Jeff Houghton has served as ModiFace’s chief operating officer since 2019. He joined ModiFace in 2016, developing new augmented reality effects and collaborating on innovations such as new face trackers and virtual try on solutions.

After L’Oréal acquired ModiFace in 2018, Houghton began to oversee the ModiFace roadmap and in his current role has been managing the day-to-day operations of the company in various functions. In addition to his strong tech skills in computer vision, AI and applications development, Houghton is recognized as being a pragmatic problem solver, innovative and people-centric.

“I am extremely excited to take on the challenge of leading ModiFace as our new Chief Executive Officer,” Houghton said in a statement.

“We’ve built a diverse team of researchers, scientists and engineers by taking advantage of the talent Canada has to offer. ModiFace has spent more than a decade exploring cutting-edge technology to bring beauty experiences to consumers.”