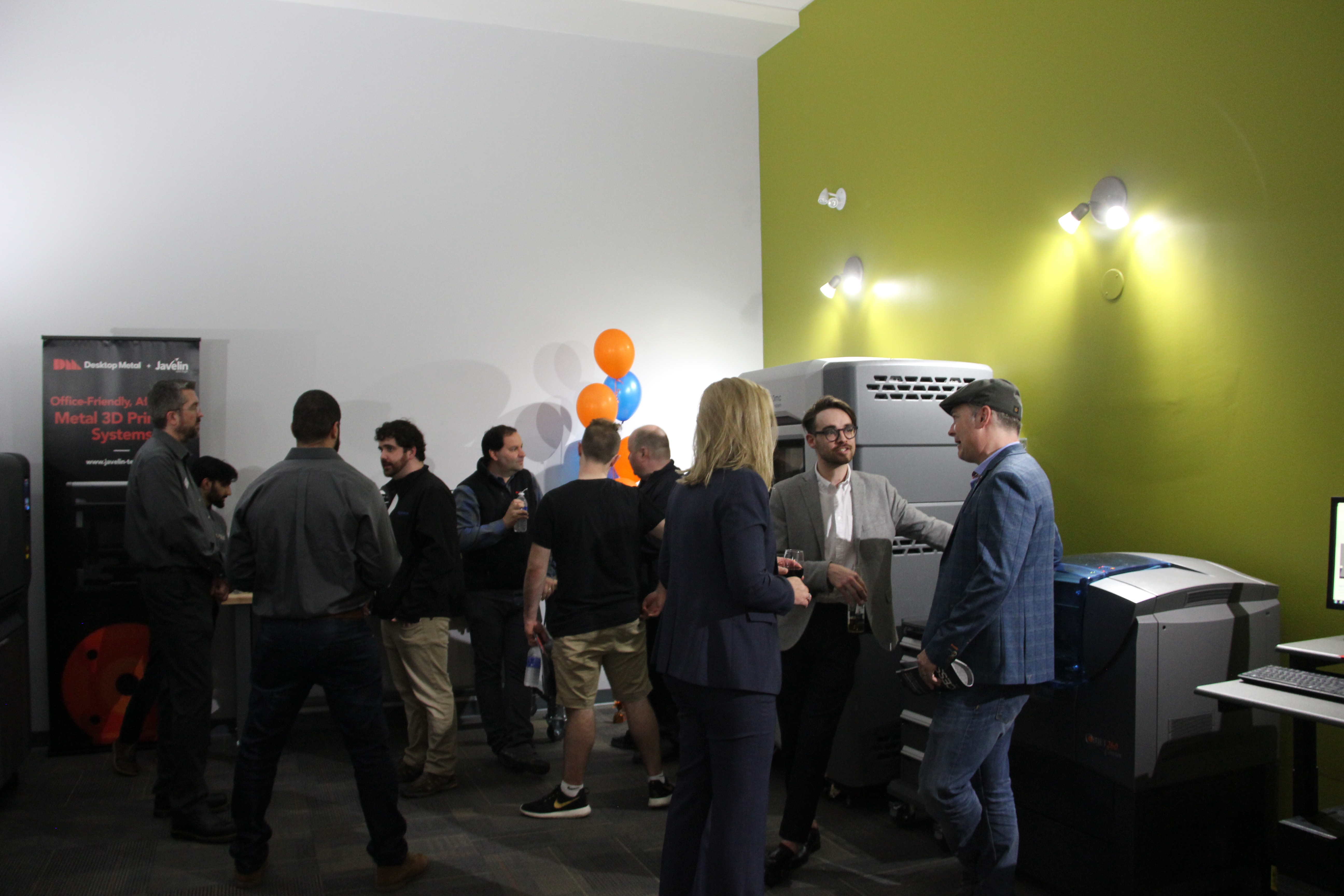 Javelin-Cimetrix says its new lab is three times larger than its previous lab. PHOTO: Will Mazgay

The additive manufacturing team at Javelin-Cimetrix showed off its newly expanded industrial 3D printing lab at a grand opening event in Oakville, Ont., May 15.

Javelin-Cimetrix says its new lab is three times larger than its previous lab, and it was here where the company showed off some of its most popular 3D printers, including the Desktop Metal Studio System, newly available in Canada for manufacturers who want to print using metal.

The former lab space at the Oakville site is now a part finishing area, and on Wednesday evening it was host to a demonstration of a 3D scanning process.

Ted Lee, Javelin Technologies’ managing director, spoke about the merger one year on with enthusiasm. He said, “It’s been terrific since we joined together. The customers are excited about having the same supplier to help with the whole process…We feel like we’re really well positioned to shorten the distance between concept and product.”

Lee explained that the integrated company has helped to make the process smoother for customers at both the manufacturing and the design stages.

James Janeteas, who once led Cimetrix Solutions, and now leads the Javelin-Cimetrix additive manufacturing division, is looking to the future. He said, “We’re continually investing in our people, making sure they have the appropriate training, making sure they’re successful. We’re also investing in our customers. We’re putting in programs such as customer advocacy programs, so we can reach out and be more preemptive, and help guide them and steer them, and make sure that they have success, instead of just saying ‘they’ll find their way on their own.’ So if they’re successful, they’re going to continue to invest in us.”

Both executives detailed with excitement the sectors the firm is involved with, such as aerospace, automotive and health care, where 3D printing presents the possibility of manufacturing artificial organs and body parts that work more effectively than alternatives. 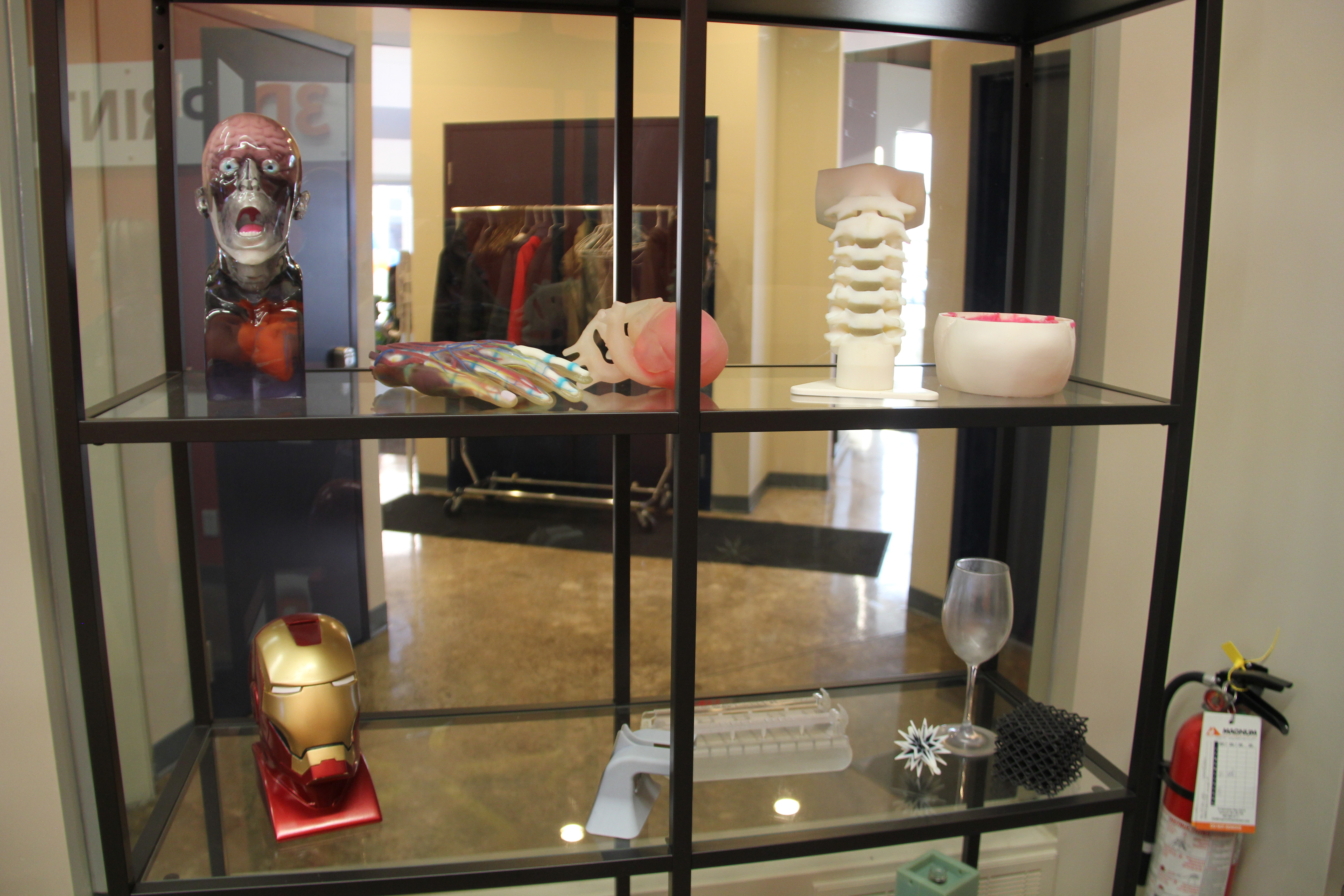 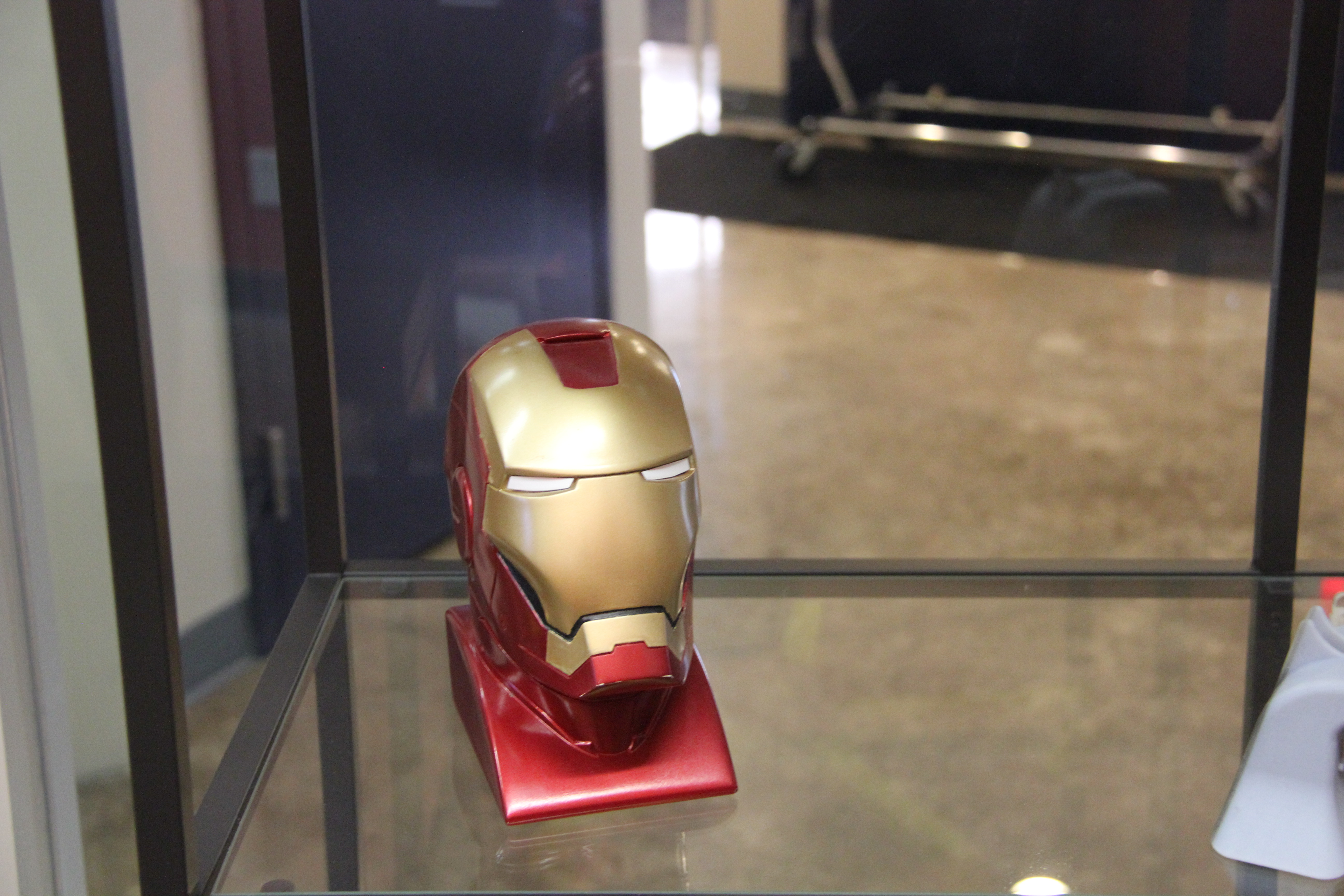 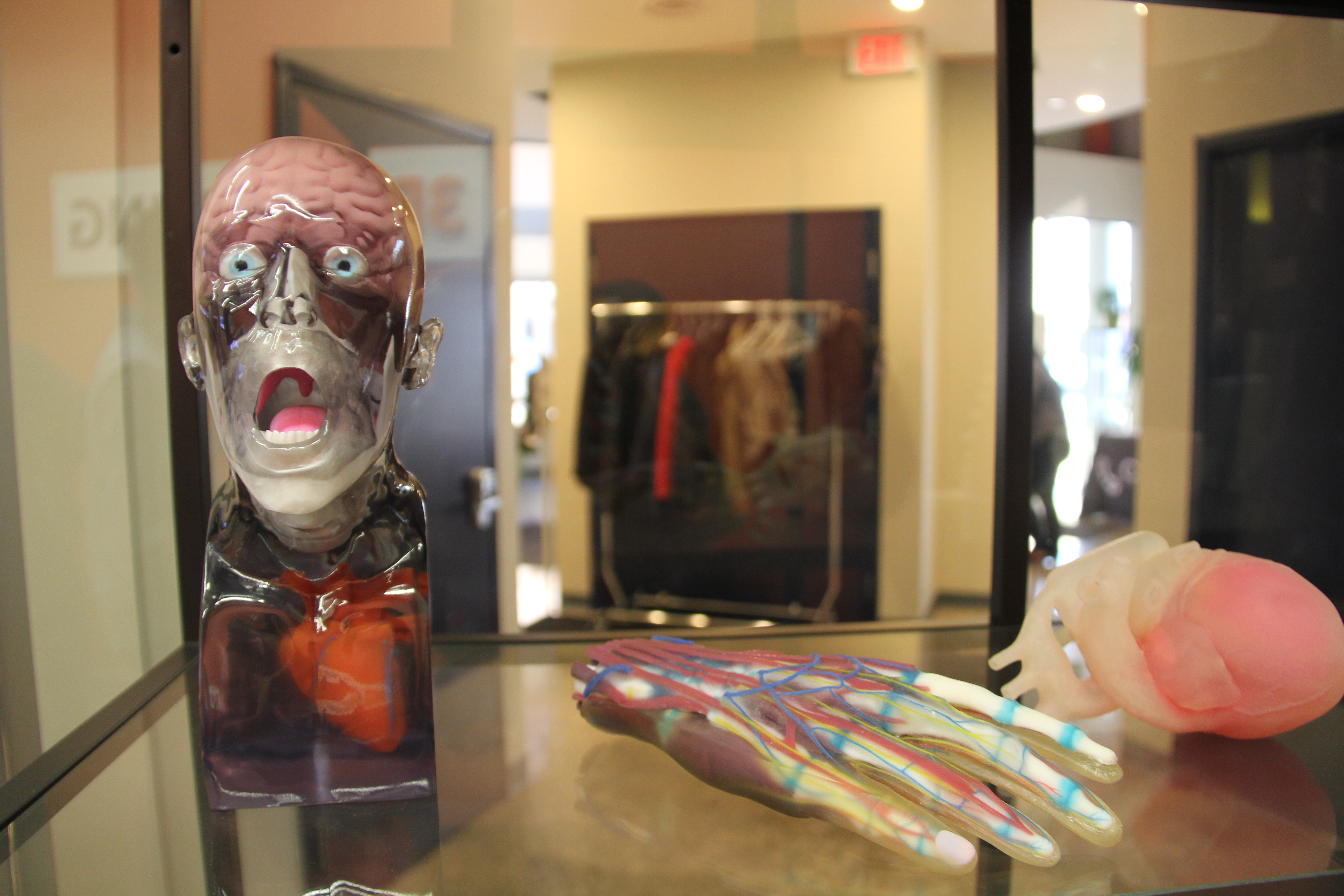 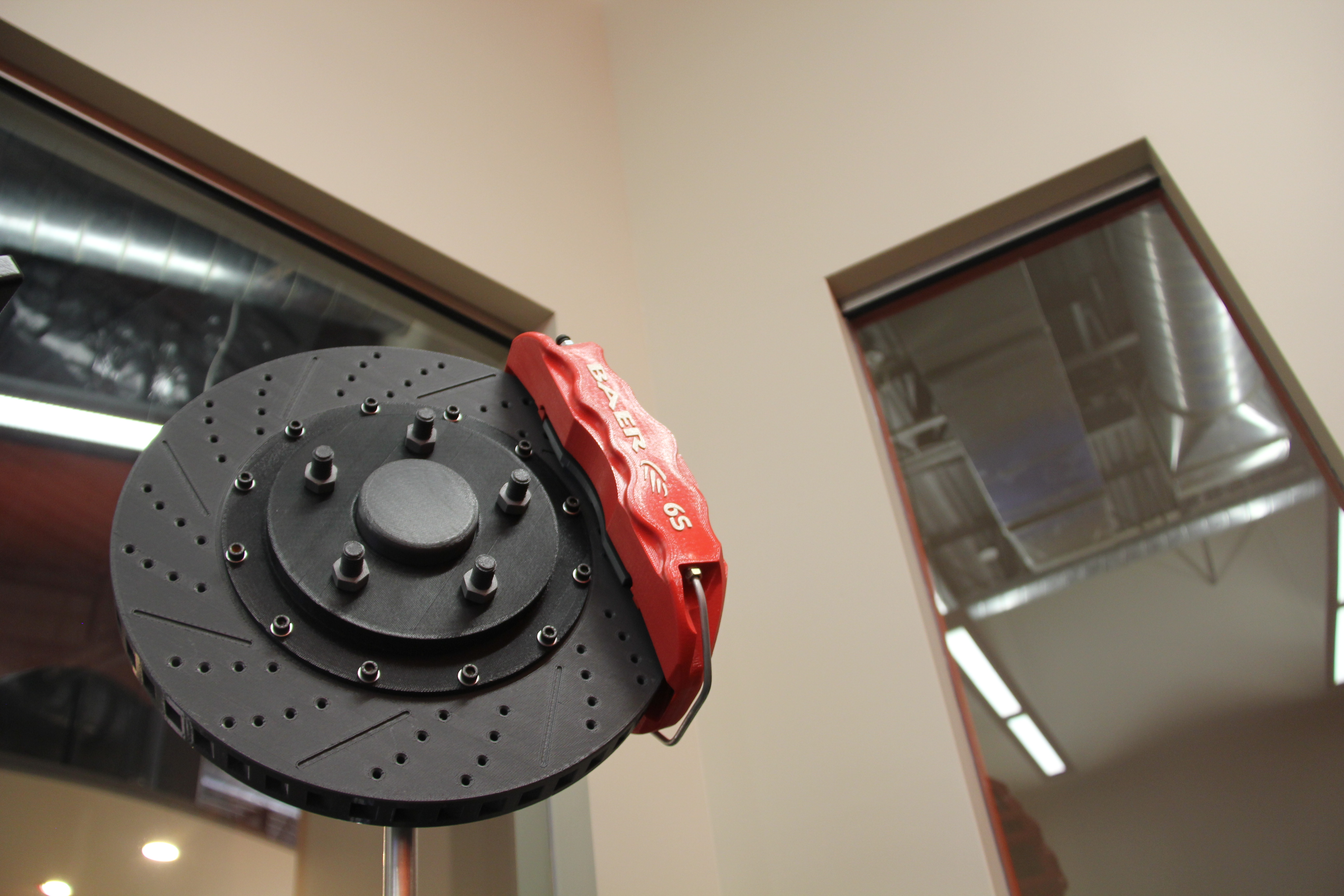 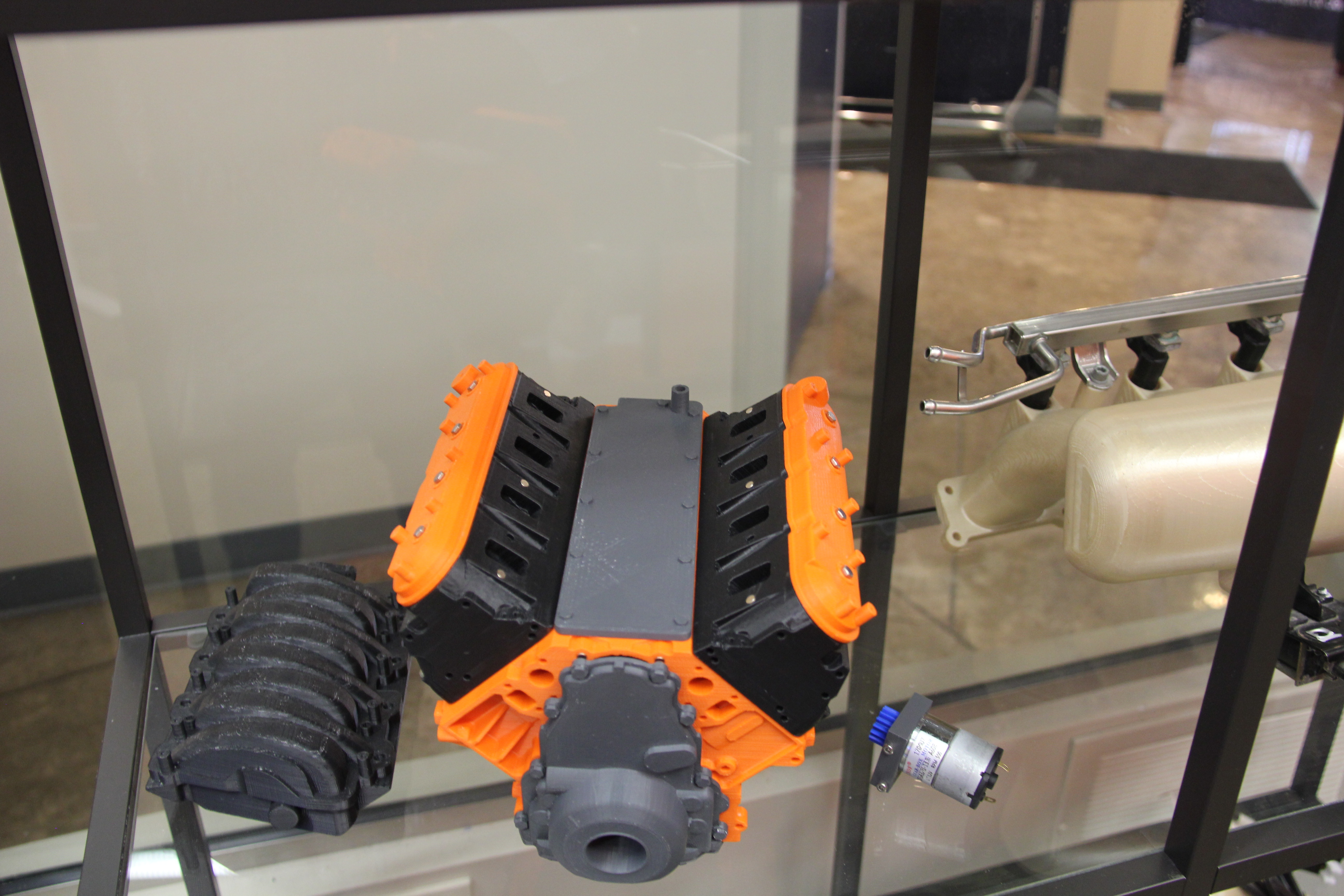 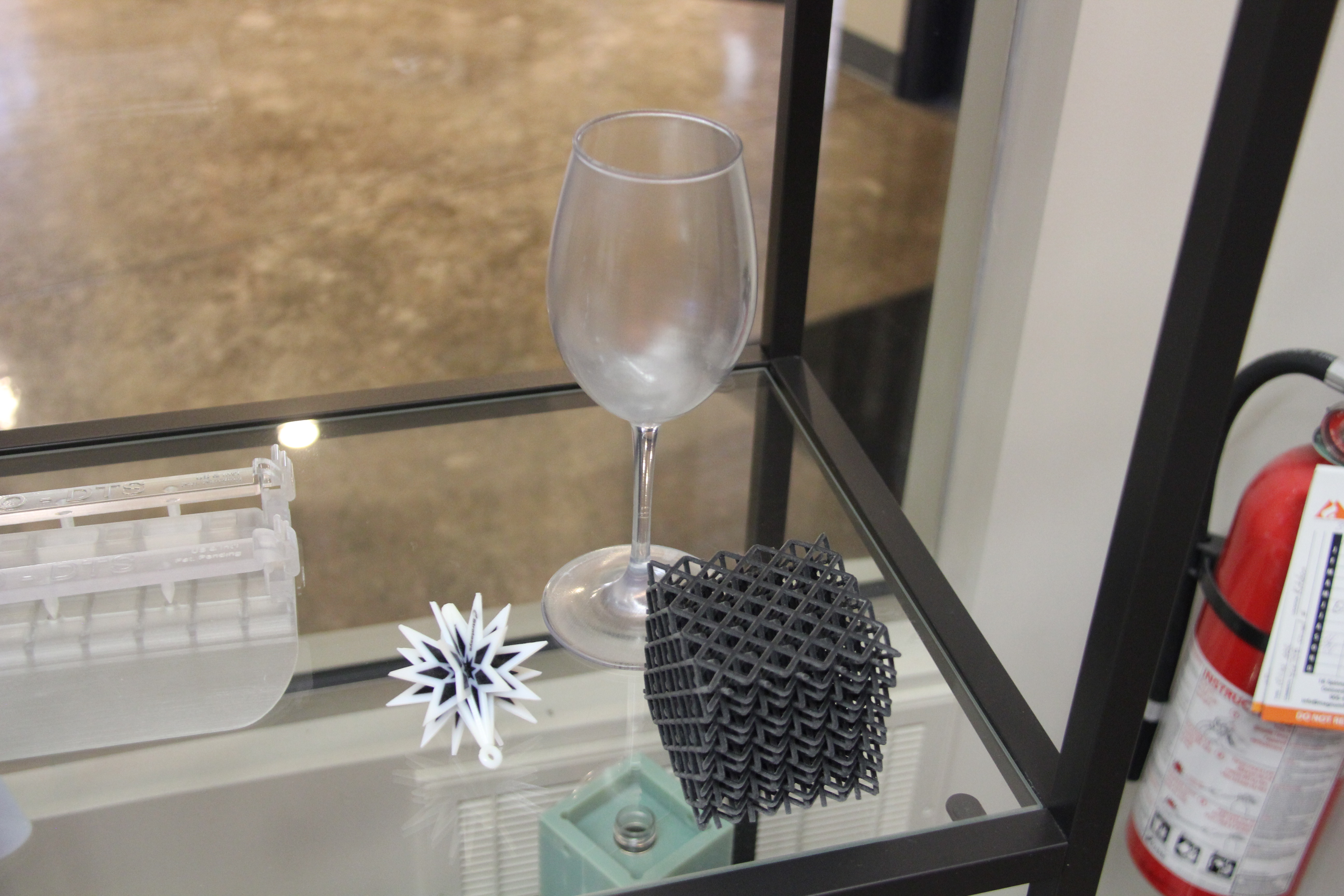 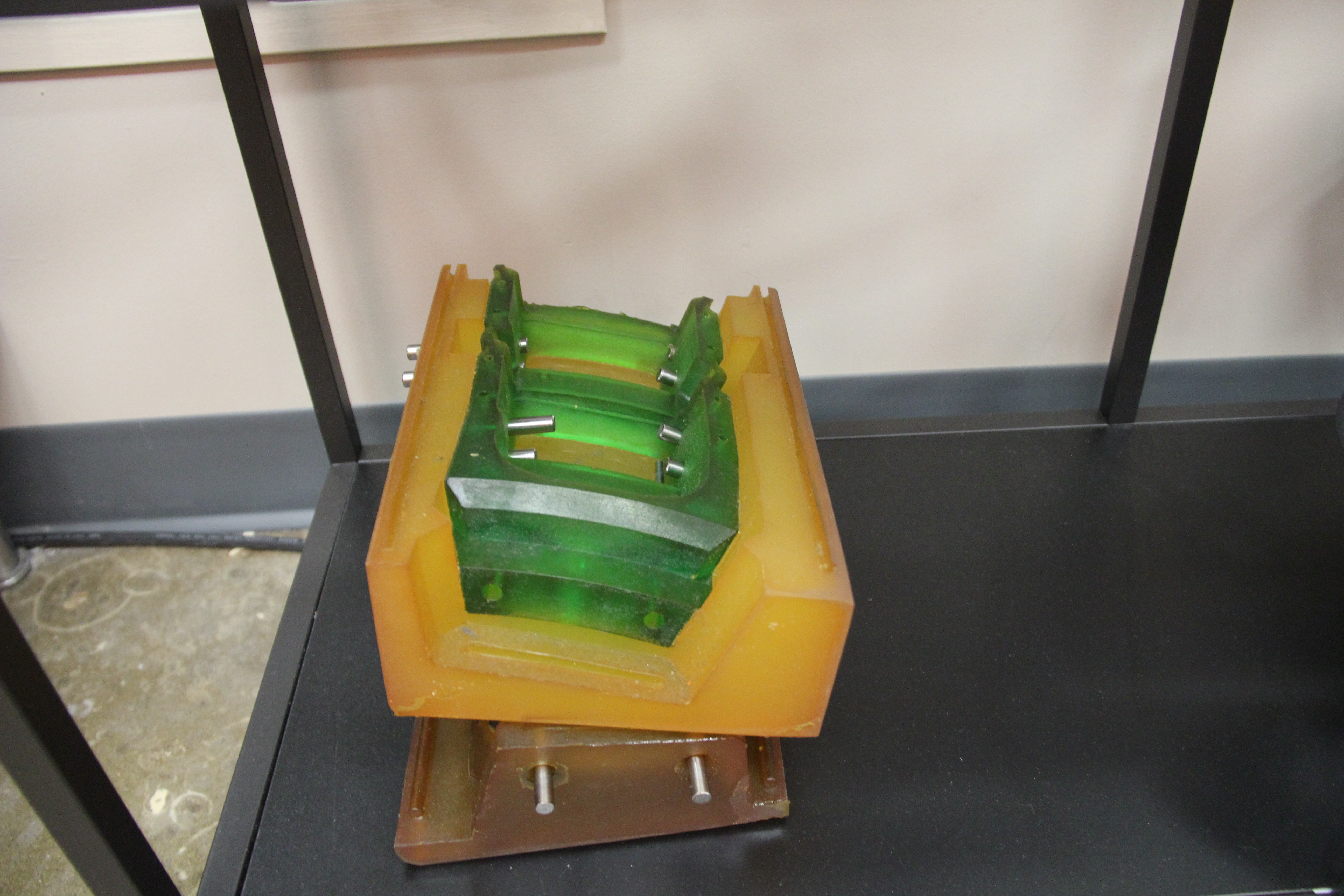 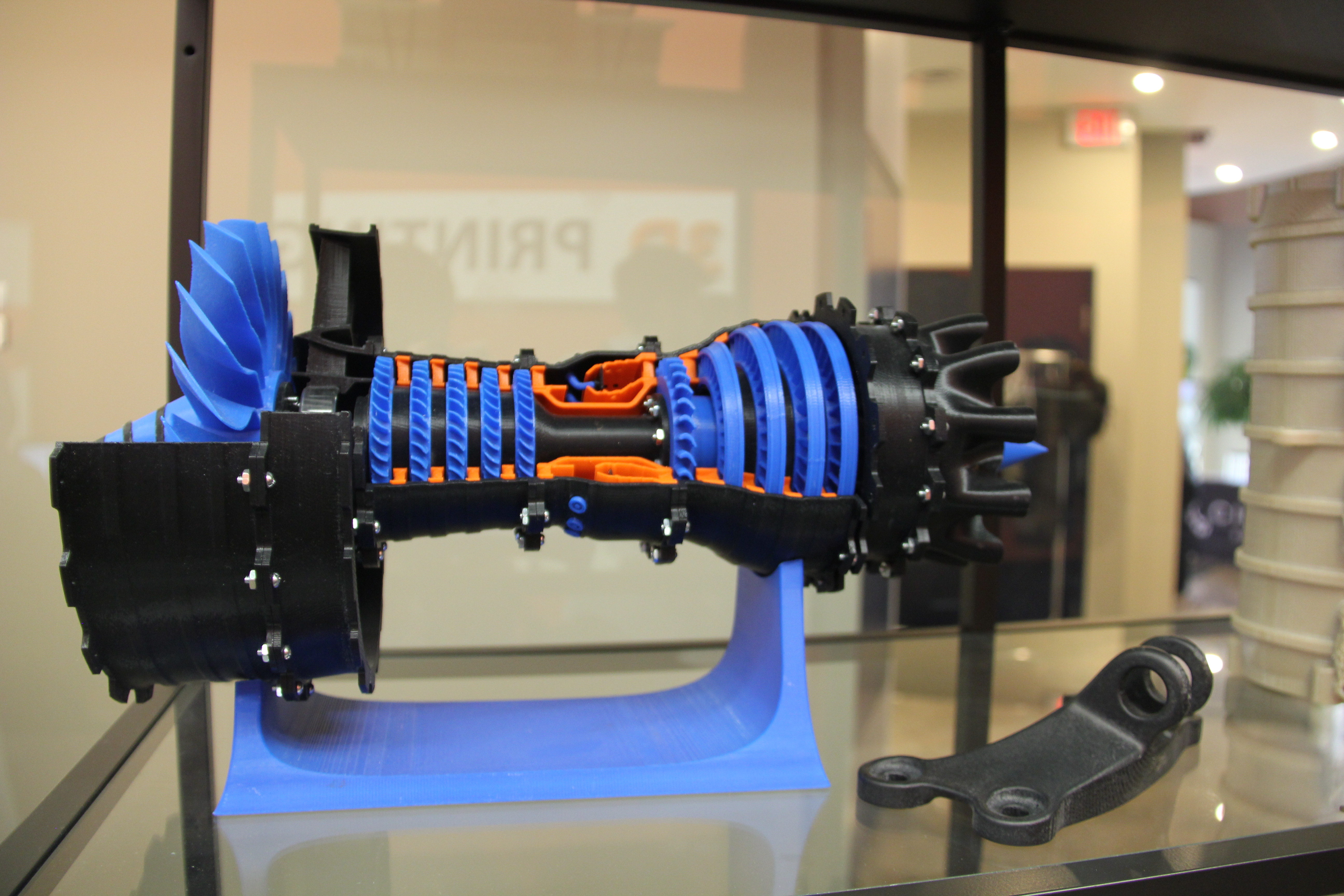 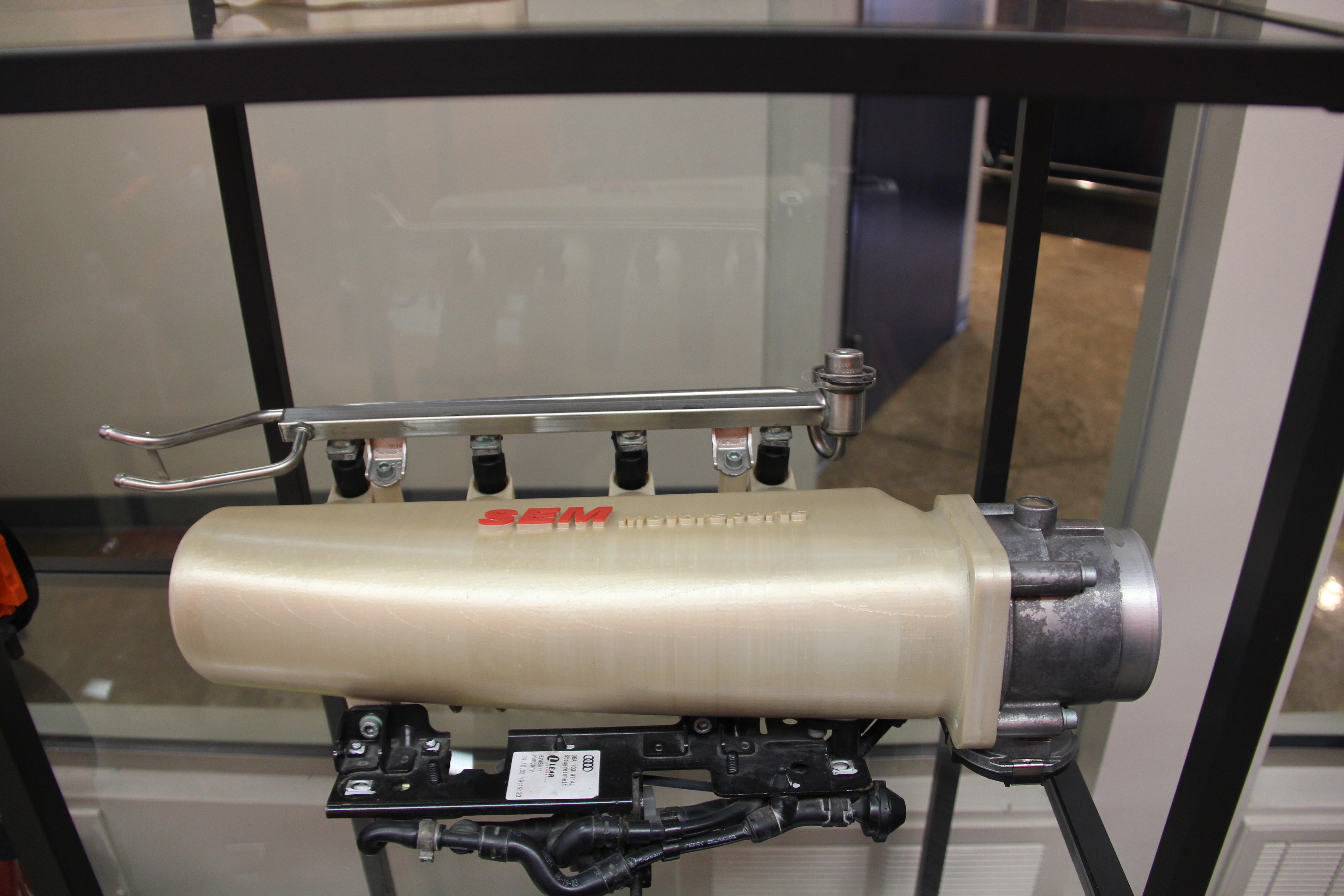 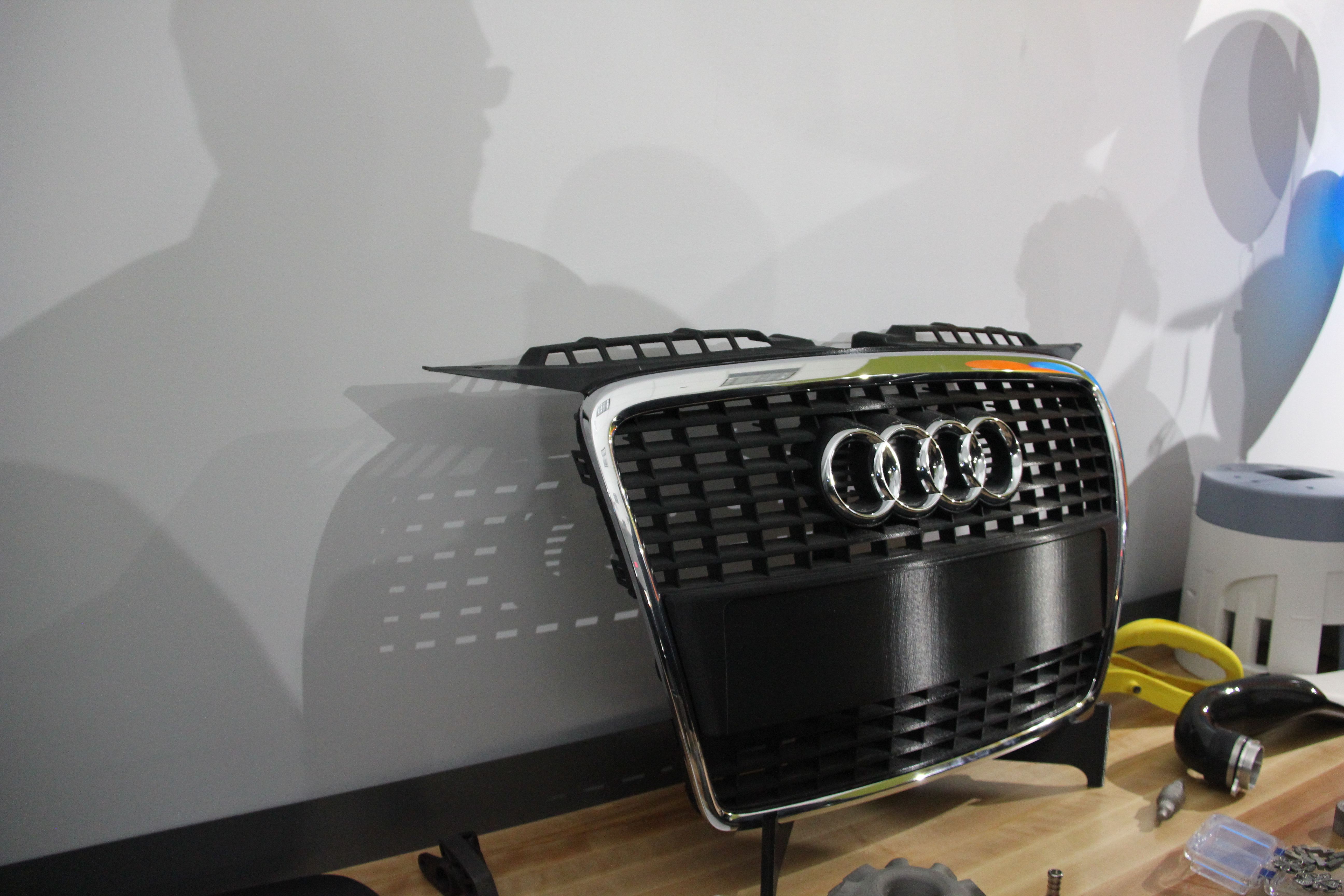 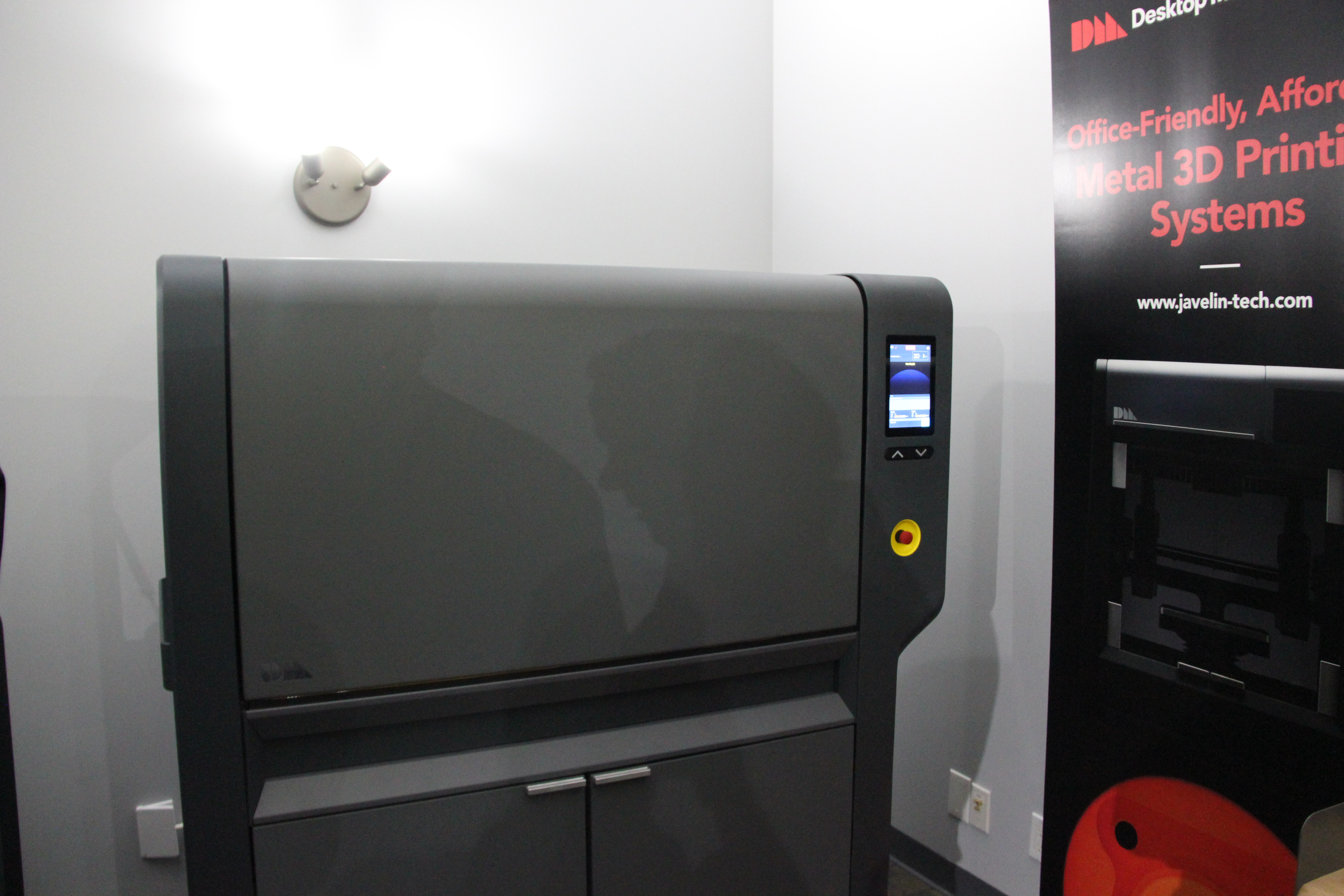 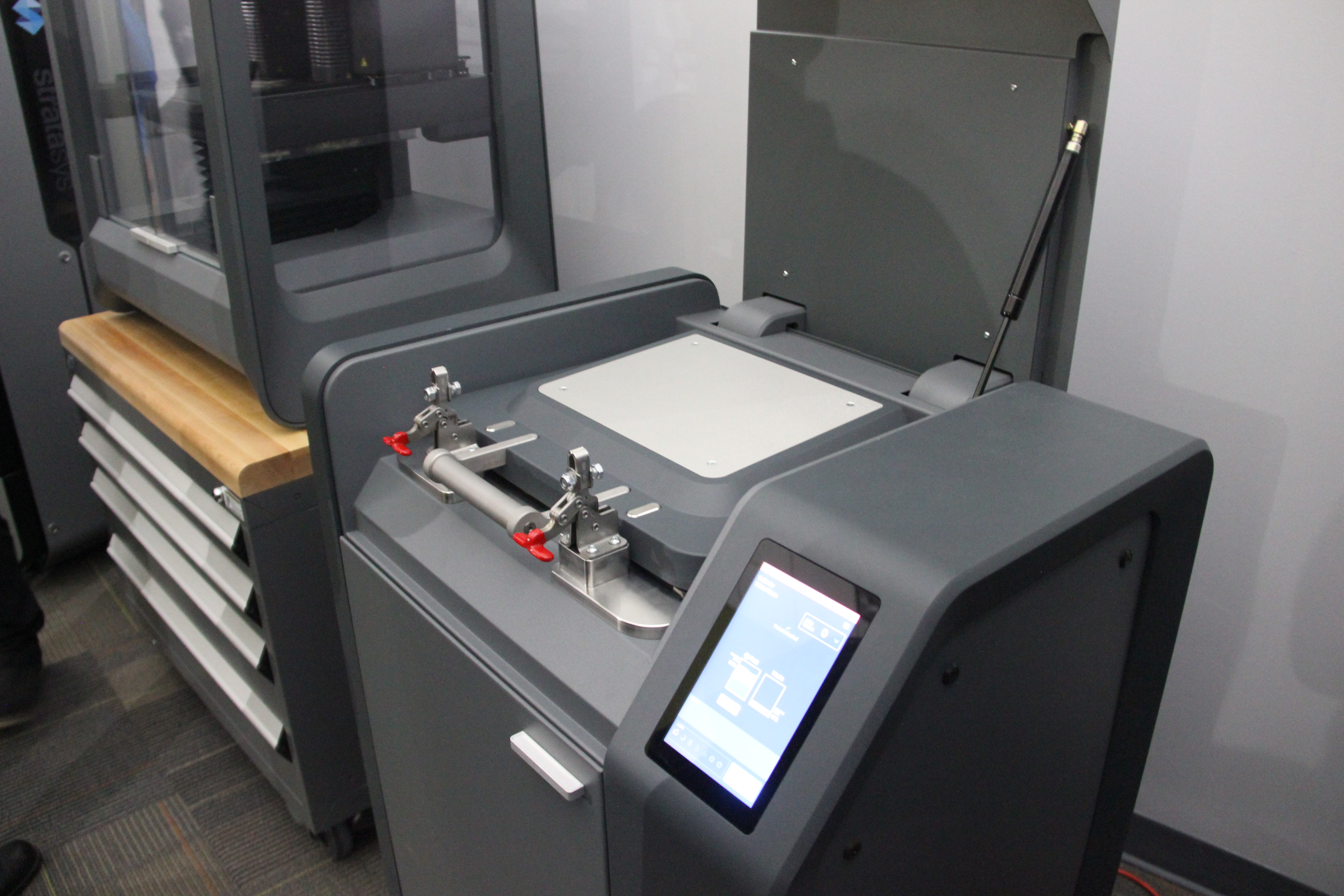 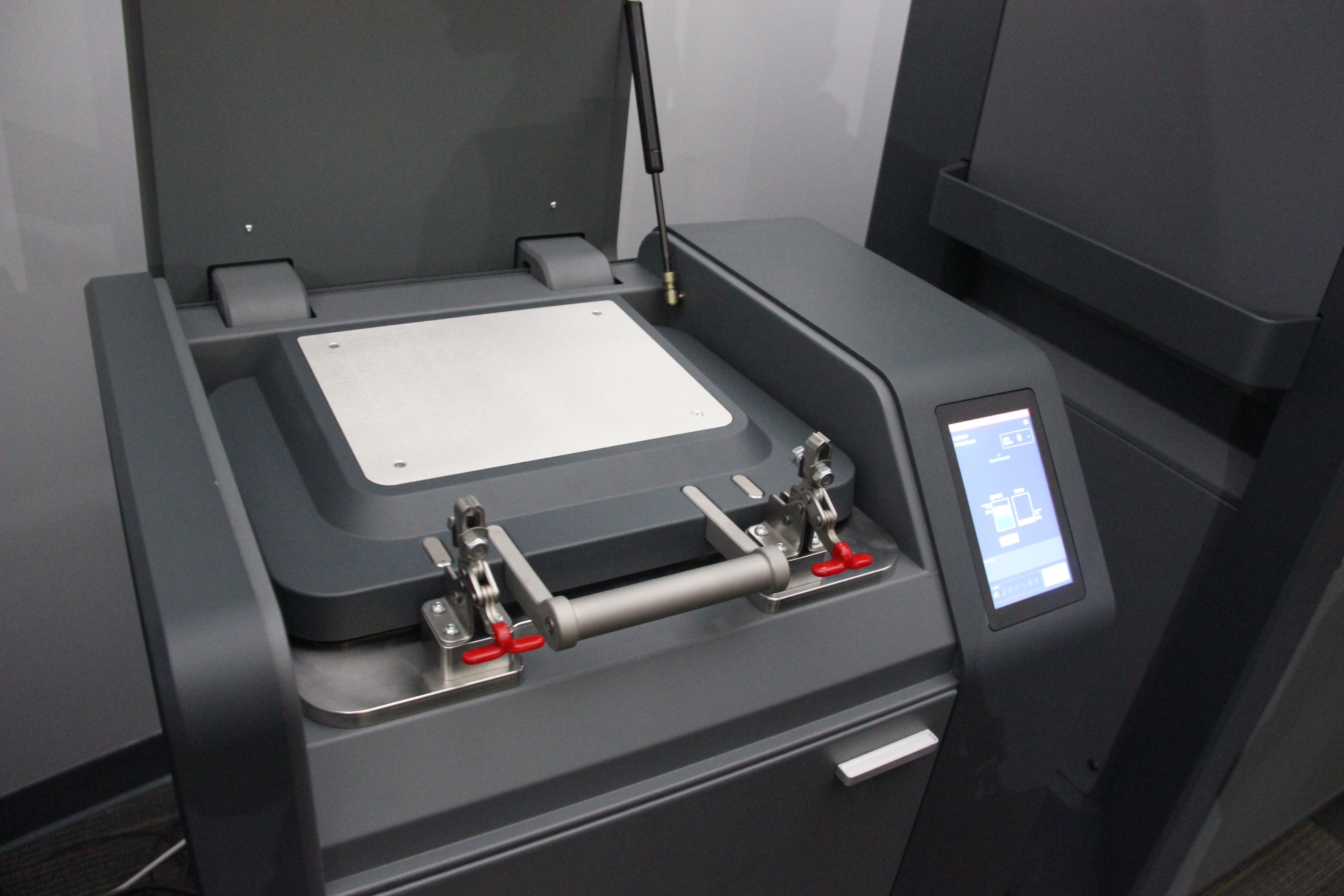 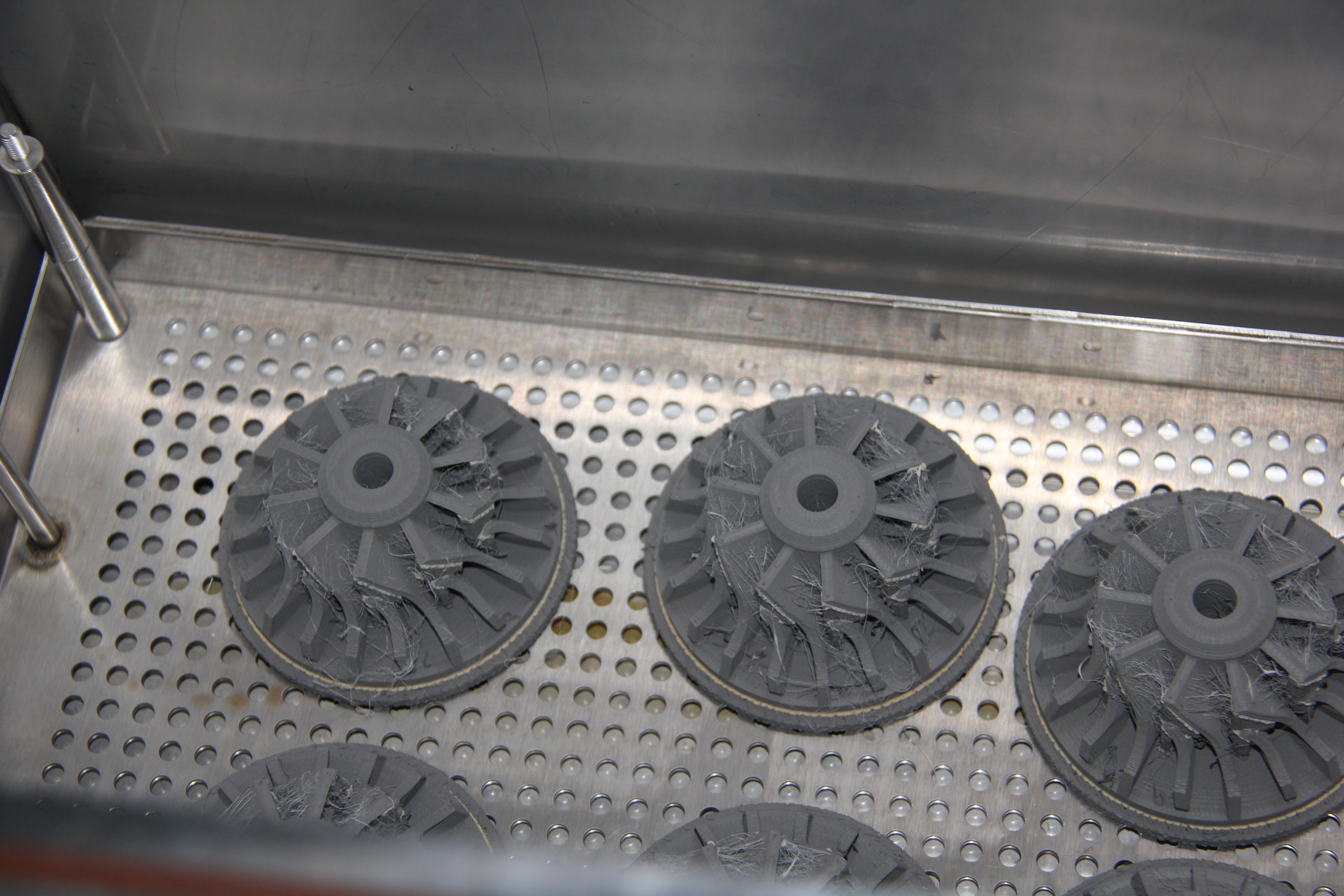 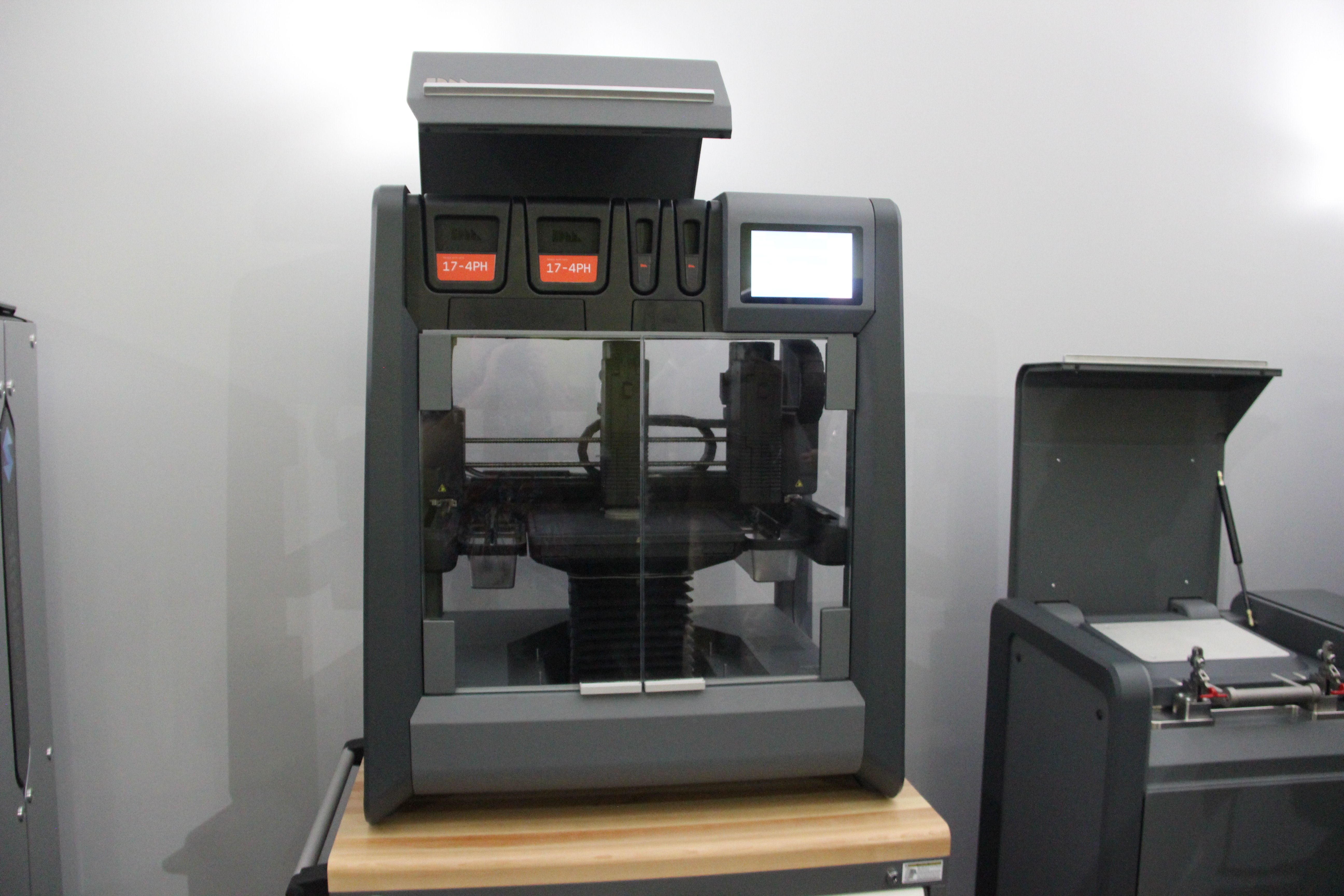 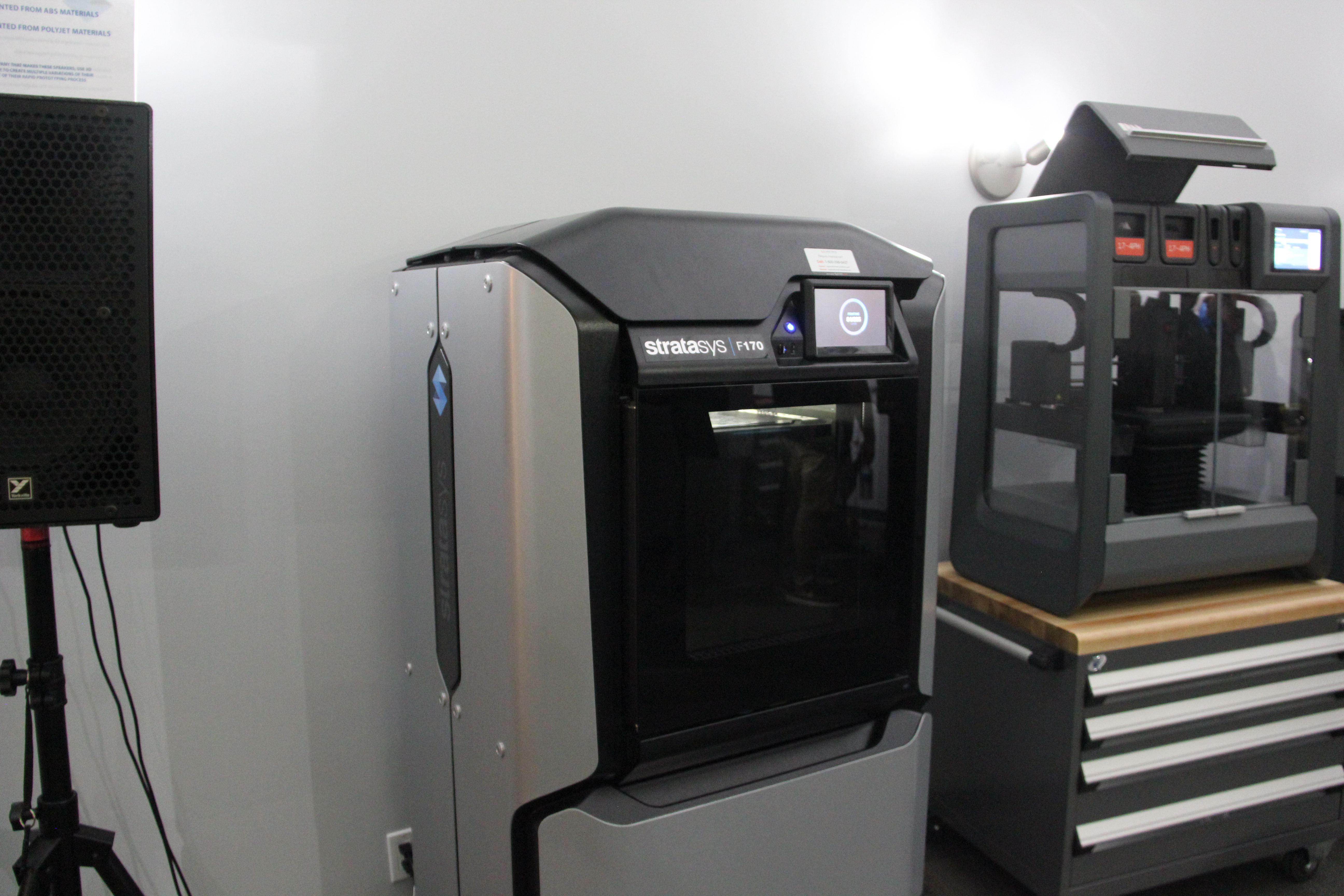 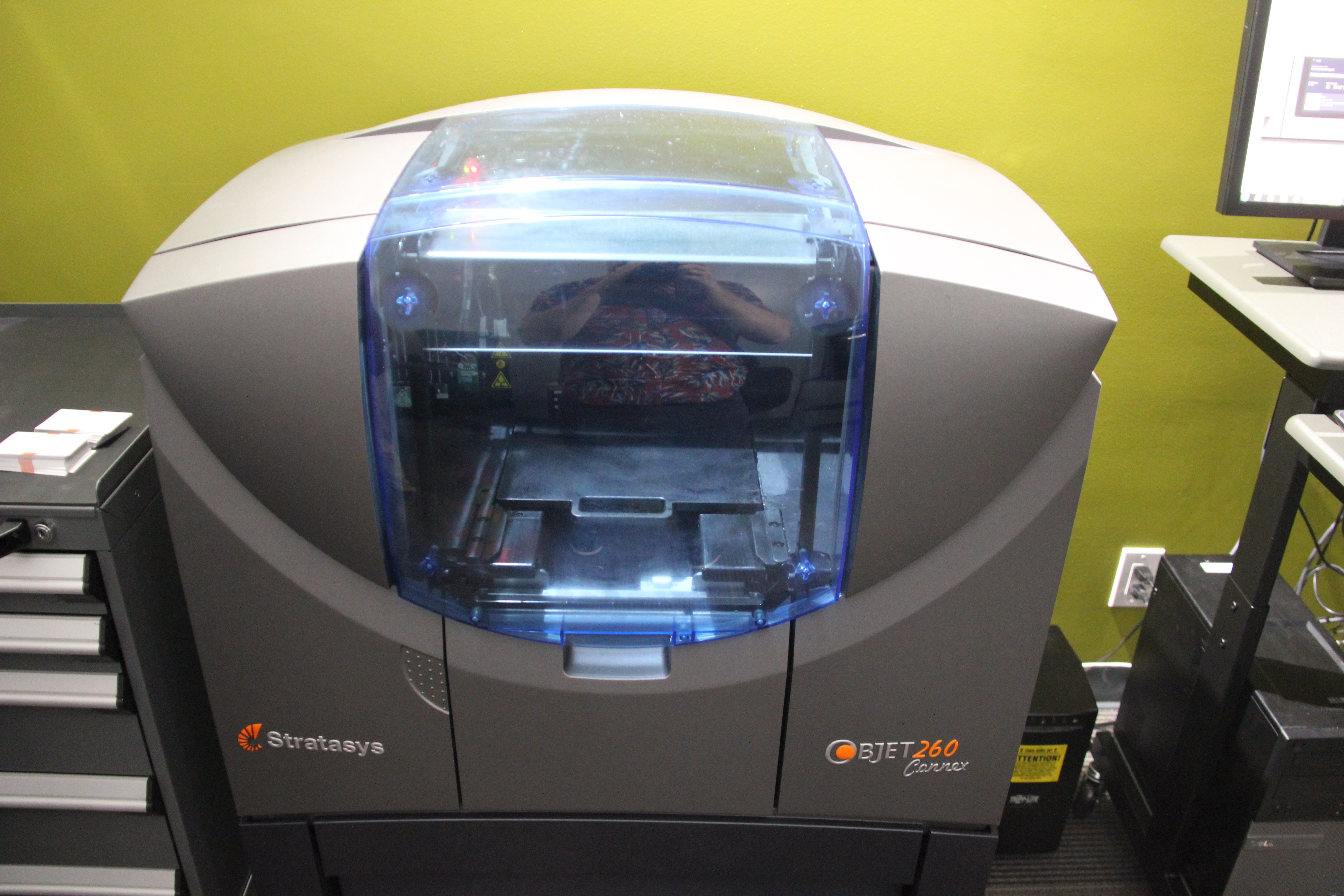 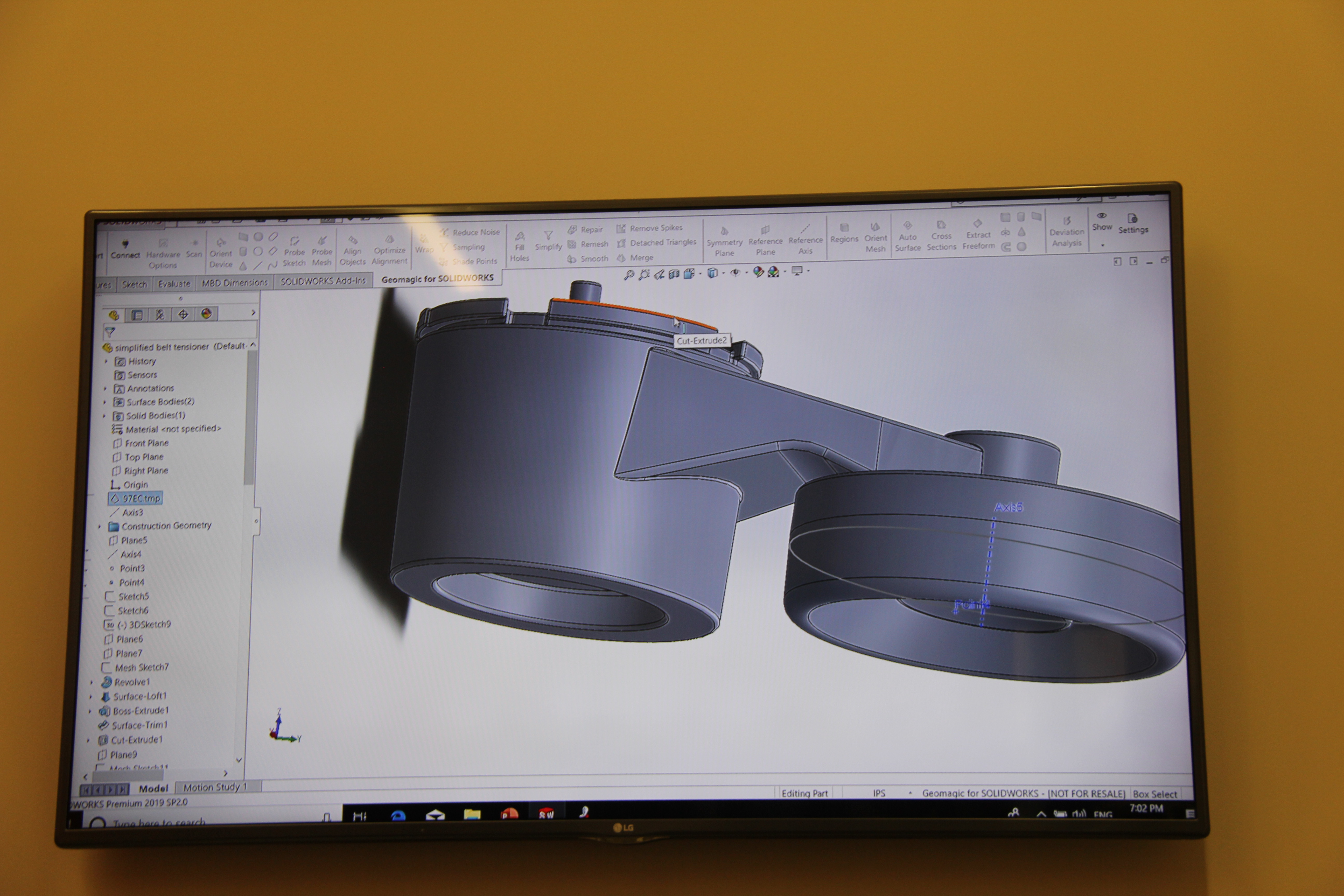 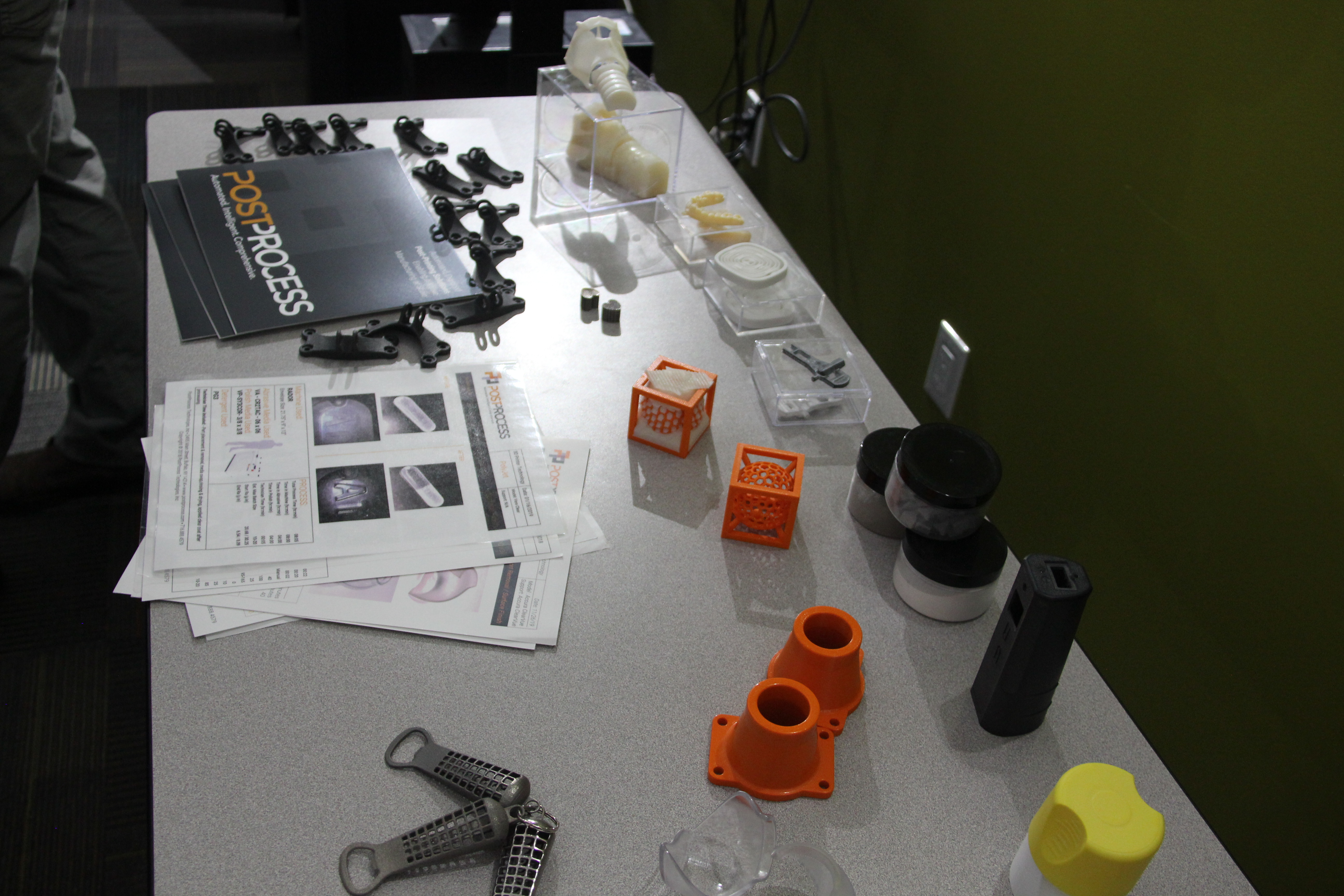 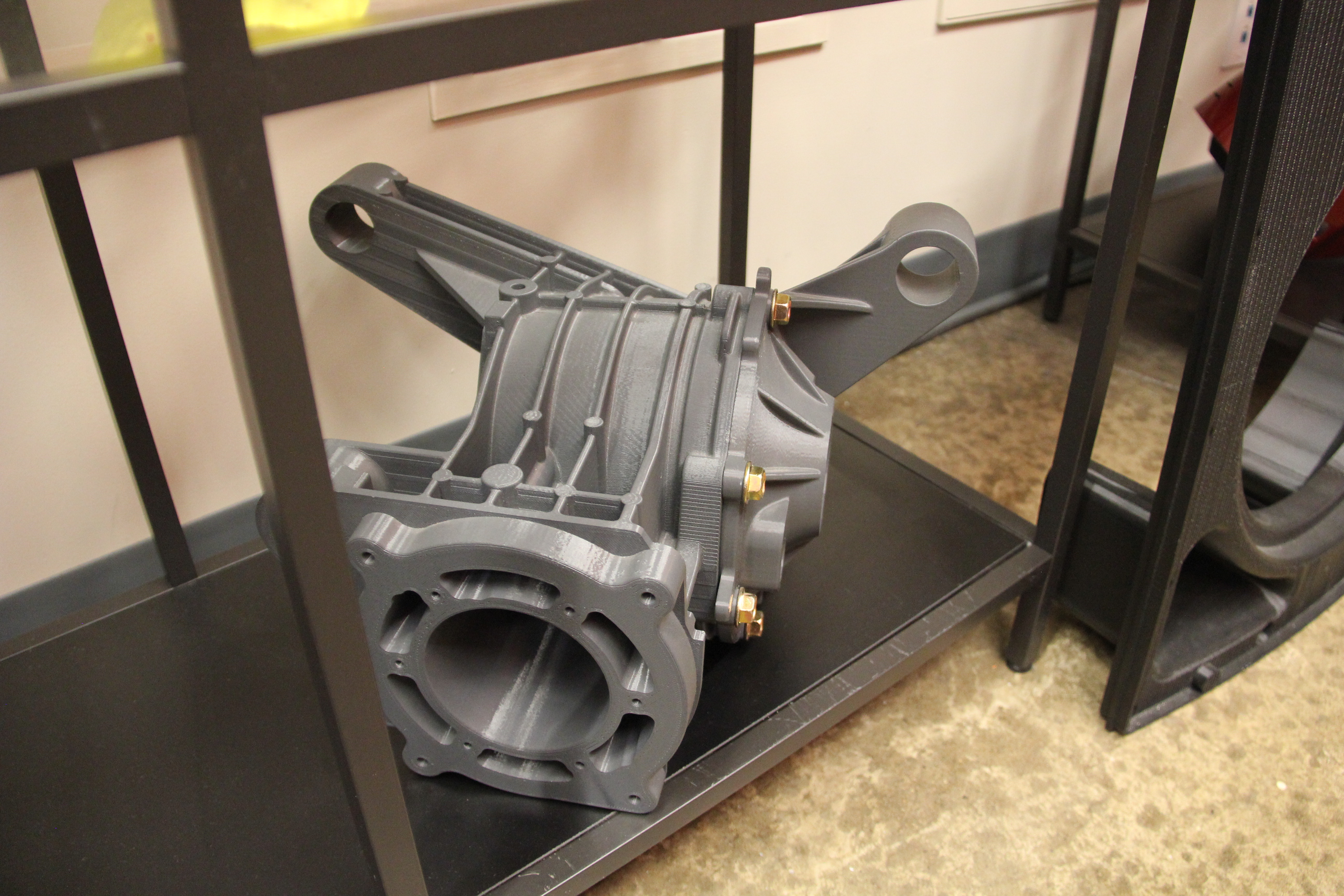 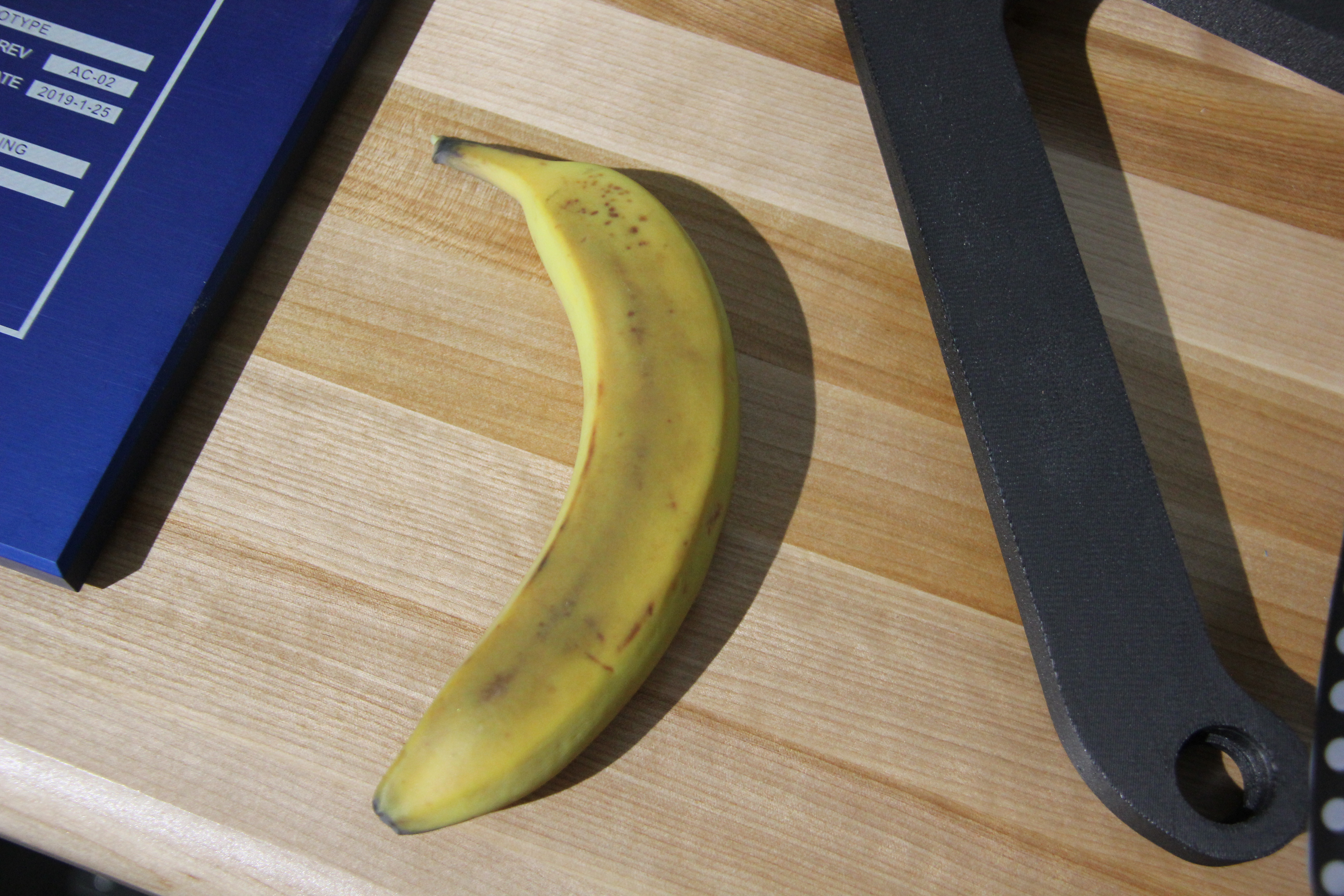 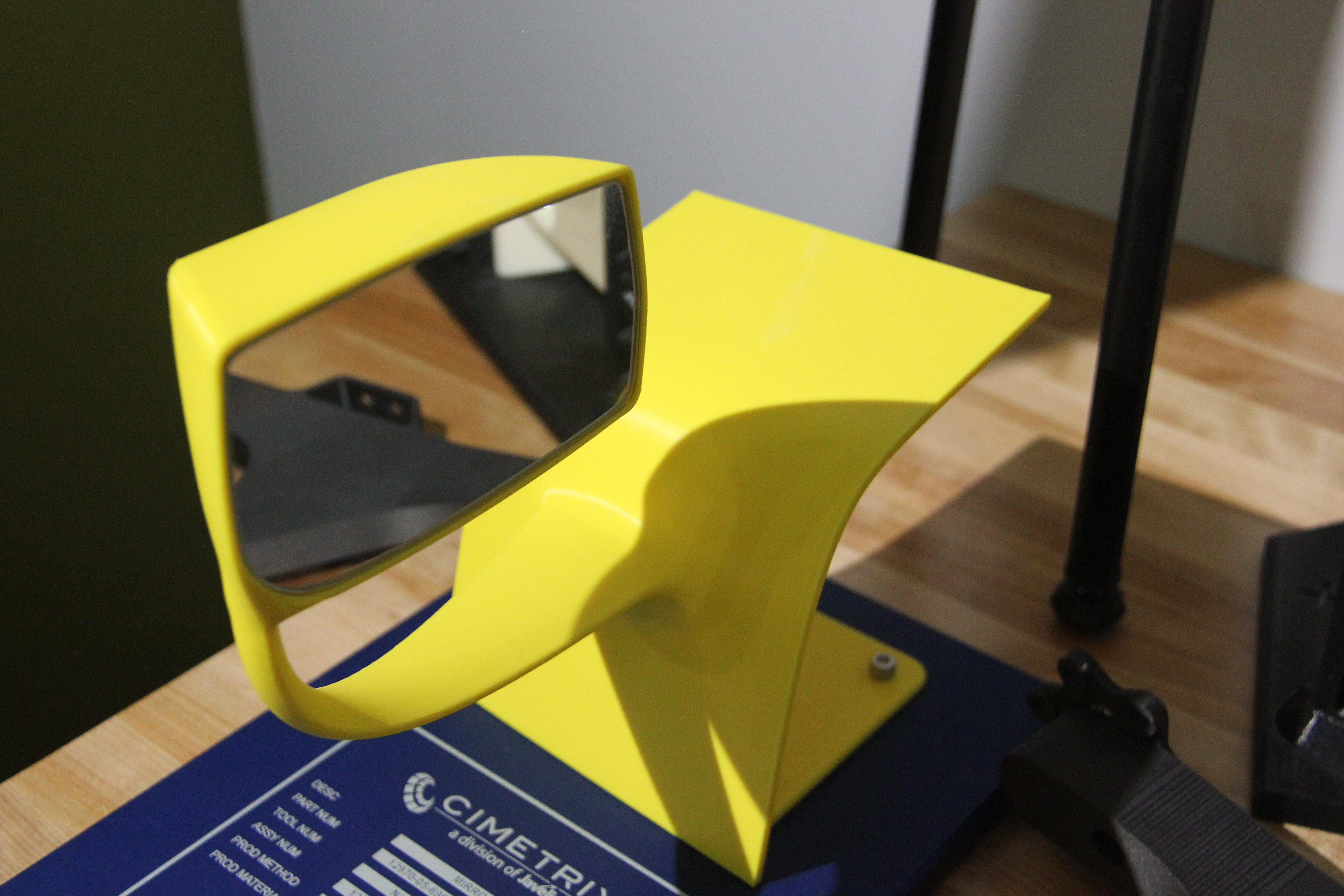 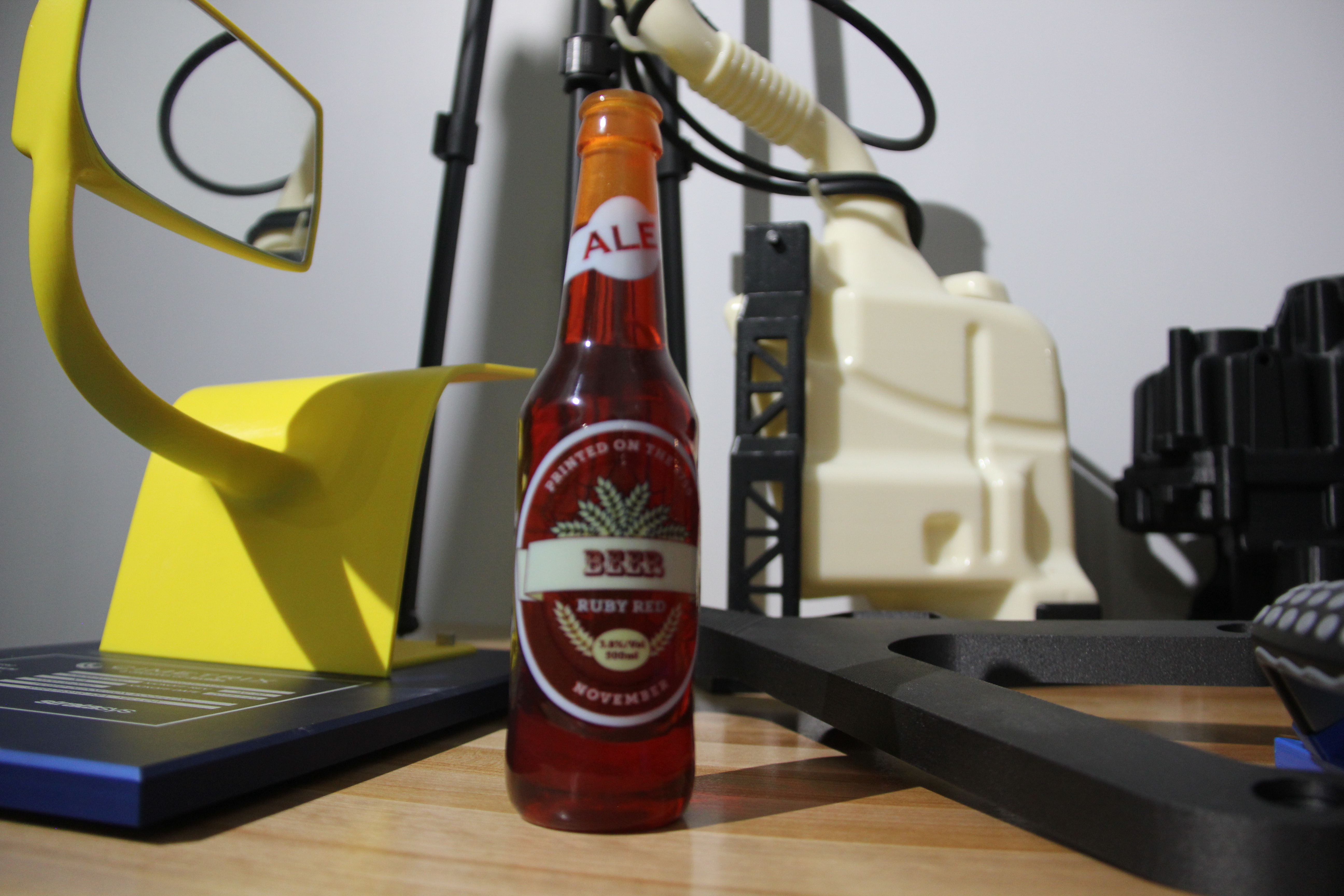 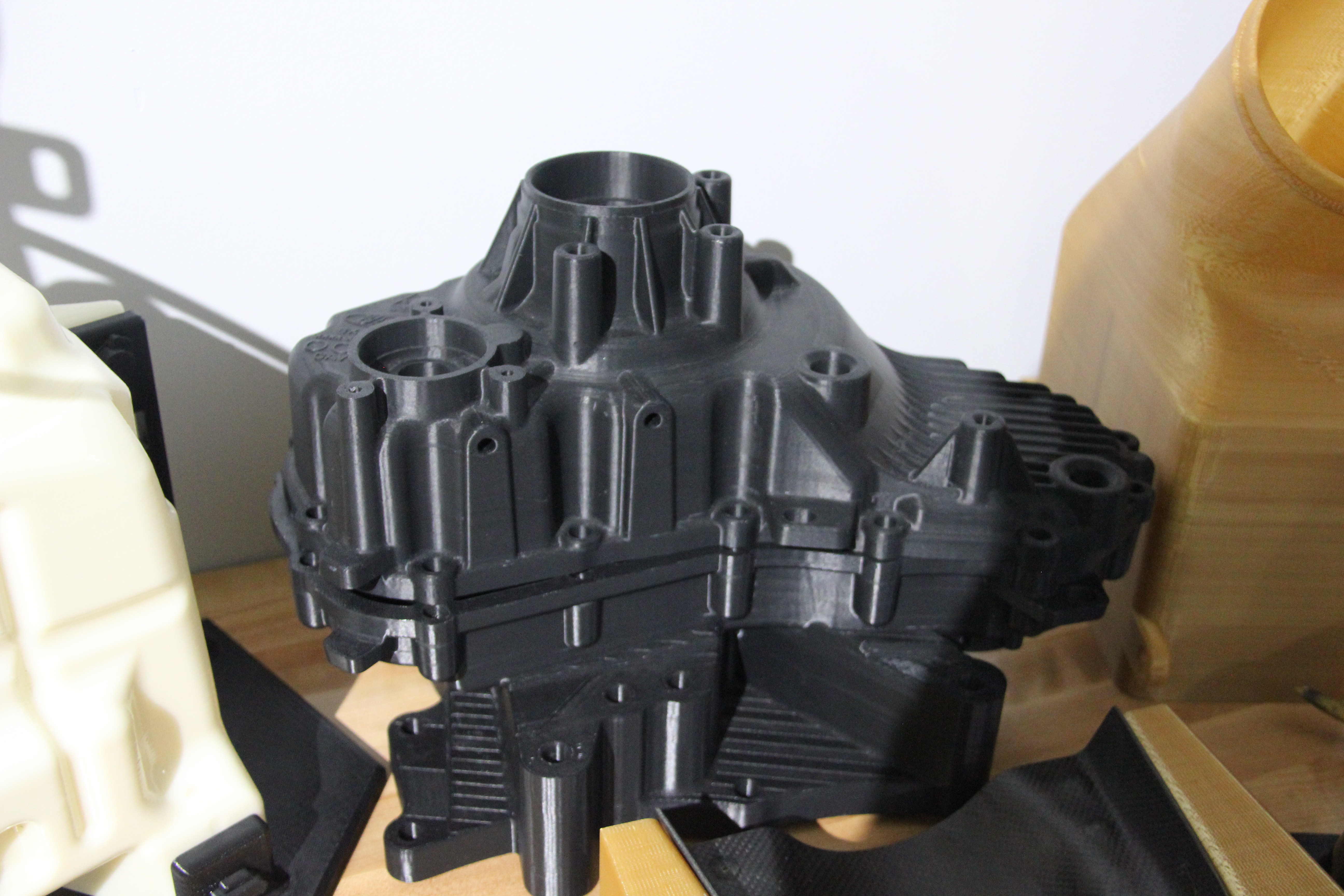 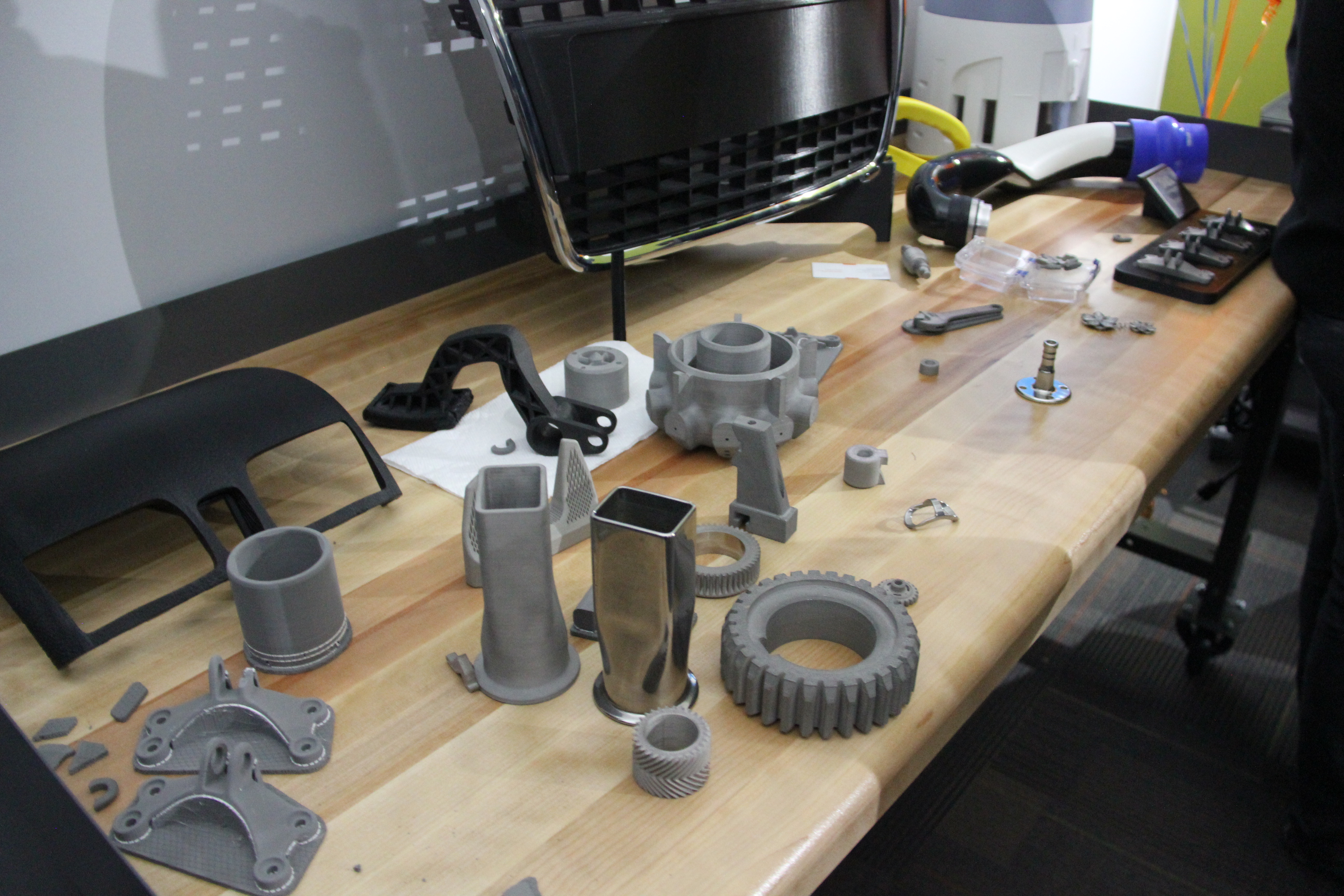 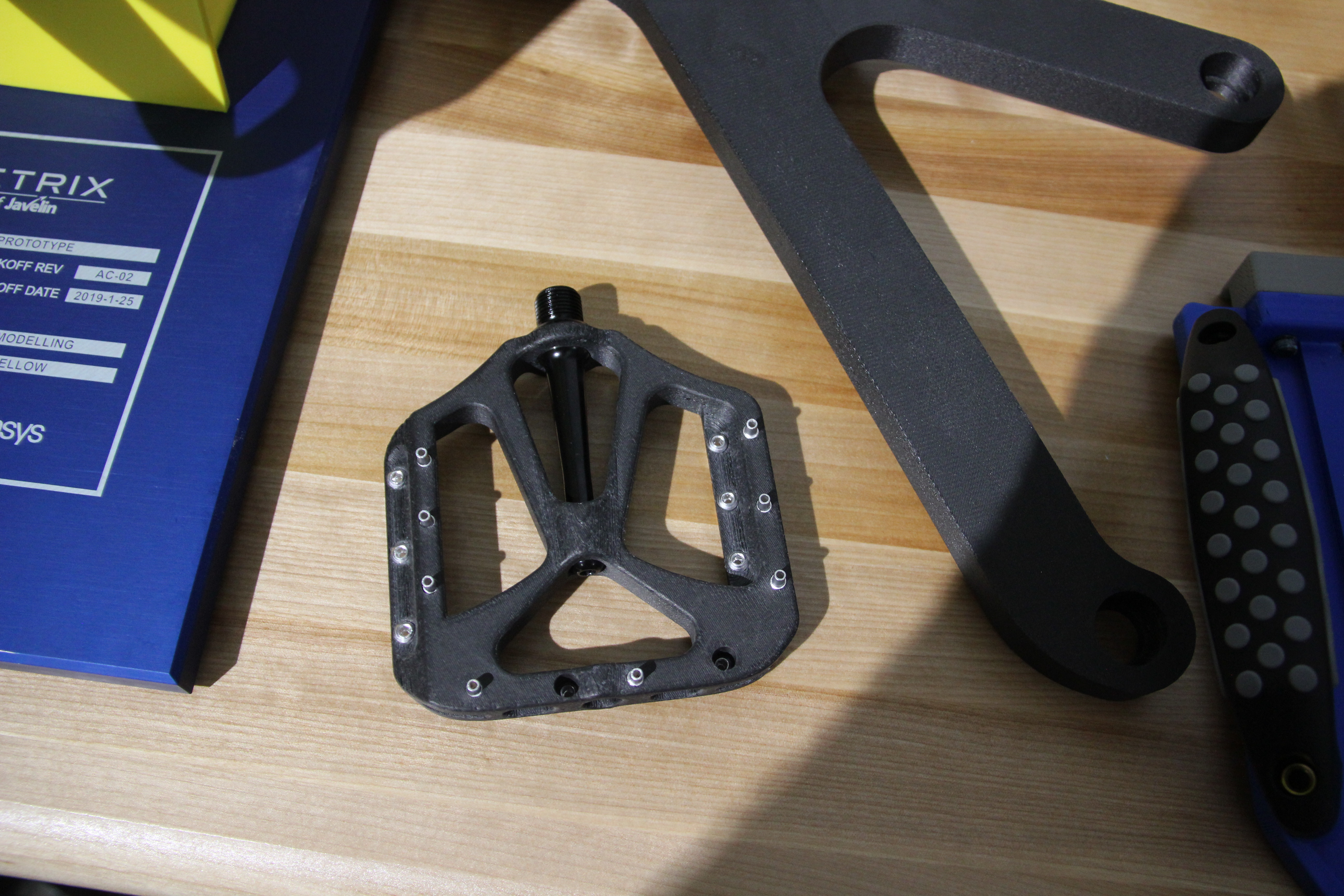