The partnership is aimed at enhancing mobility services 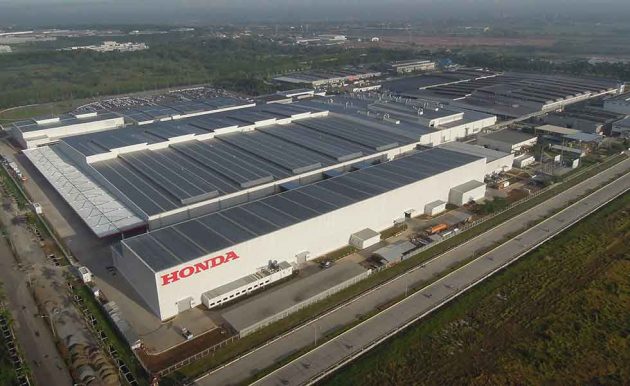 TOKYO – Japanese automakers Honda and Hino are joining a partnership between SoftBank and Toyota for mobility service innovation such as self-driving cars.

Each company invests $250 million yen ($2.3 million), according to the companies.