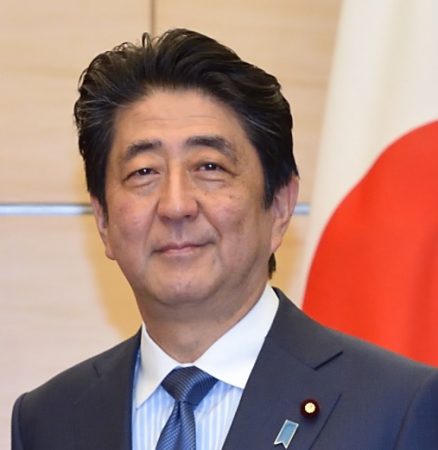 OTTAWA—Prime Minister Justin Trudeau will meet with his Japanese counterpart, Shinzo Abe, when the latter visits Canada next weekend.

Abe and Trudeau’s two-day meeting on April 27 and 28 will centre on the upcoming G20 summit in Osaka in late June, as well strengthening ties between the two countries.

Trudeau’s office says in a statement the two will also discuss the revamped Trans-Pacific Partnership trade deal, which the PMO says has created opportunities in both countries.

The Canadian and Japanese leaders are expected to address the media after holding their bilateral meeting.

Abe’s upcoming visit to Canada is part of a week-long trip to Europe and North America that includes stops in the United States, France, Italy, Slovakia and Belgium, as Japan prepares to play host to the G20.