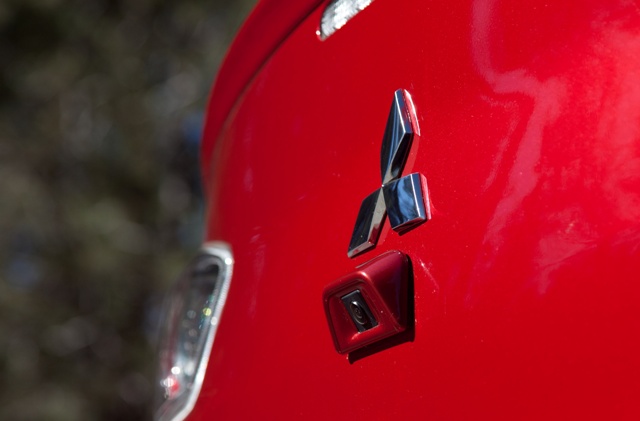 TOKYO—Japanese transport ministry officials are raiding the Tokyo headquarters of scandal-ridden Mitsubishi Motors Corp. after the government alleged the automaker cheated on mileage ratings on more models than earlier reported.

The systematic inflating of mileage numbers first surfaced in April, over minicars, eK wagon and eK Space, that also were sold under the Nissan Motor Co. brand. No overseas models are affected.

This week, the government said it had found similar cheating on eight more models, including an electric car, for which Mitsubishi had overstated the cruise range on a single charge.

The ministry said it carried out the raid Sept. 2. The automaker then confirmed the raid, the third over the mileage scandal.

The Tokyo-based company is compensating owners with cash rebates. Sales of the eight models have been halted in Japan.