Canada has contributed a scientific instrument and a guidance sensor to the massive observatory. 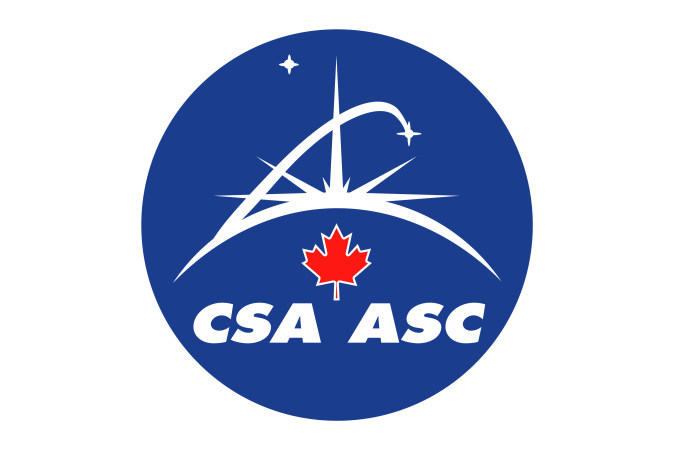 LONGUEUIL — On Dec. 25, the James Webb Space Telescope will launch from Europe’s Spaceport in French Guiana.

The Canadian Space Agency explained in a statement that the initial date for the launch was moved from Dec. 24 due to weather conditions.

A clean feed of the launch without commentary will be available by satellite feed. The uplink will begin at 7:00 a.m. eastern time and continue for an hour after launch.

The statement from the CSA explained that Webb is an international collaboration between NASA, the European Space Agency and the Canadian Space Agency. According to the CSA, Canada has contributed a scientific instrument and a guidance sensor to the massive observatory.

The Canadian Space Agency stated that the launch is scheduled for 7:20 a.m. eastern time.