Unlike residents, large electricity users will largely miss out on this year's price cuts, but they'll also see slower increases over much of the next 20 years 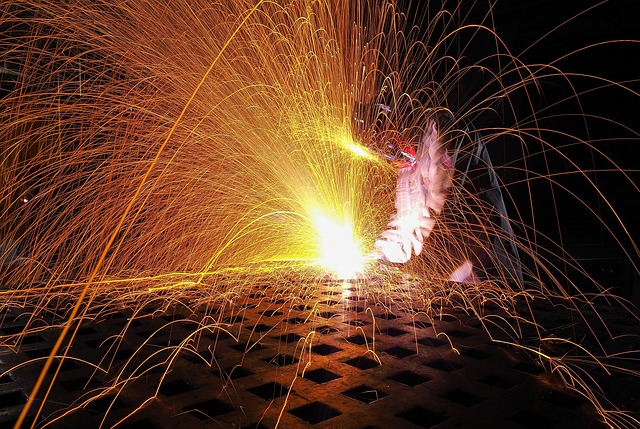 TORONTO—The hydro bills of Ontario’s heaviest electricity users are expected to rise in line with inflation over the next two decades, according to the Liberal government’s latest electricity price forecasts.

The province unveiled its 2017 Long-Term Energy Plan this week, which detailed how the previously announced 25 per cent rate cut for residents will impact hydro bills over the next 20 years. To balance the reduction, it includes higher increases for regular ratepayers between 2021 to 2024 than were included in previous plans.

The plan also shared price forecasts for industrial clients, also known as Class A customers, who will not receive the same level of short-term relief. The 2017 plan includes a four per cent cost reduction next year compared to 2017 prices and a one per cent reduction between 2018 and 2019—a far cry from 25 per cent.

The government’s Fair Hydro Plan, which became law this July, also opened up Class A to a host of smaller manufacturers—those with an average monthly peak demand greater than 500 kilowatts. Unlike regular hydro customers, Class A bills are determined based on the amount of energy industrial sites are drawing from the grid when electricity demand across the province is highest. You can read more about Class A eligibility and how hydro rates are calculated here.

Despite the province’s commitment to keep electricity bill increases at pace with inflation for industrial customers, hydro will continue to be a major concern for manufacturers in the coming two decades. The all-in rate for a single megawatt hour of power is expected to cost $116 in 2035 versus $83 in 2017—an increase of just shy of 40 per cent.