Huawei's lawsuit against the U.S. national defence law, calls the provision a "bill of attainder" that presumes guilt without a fair trial 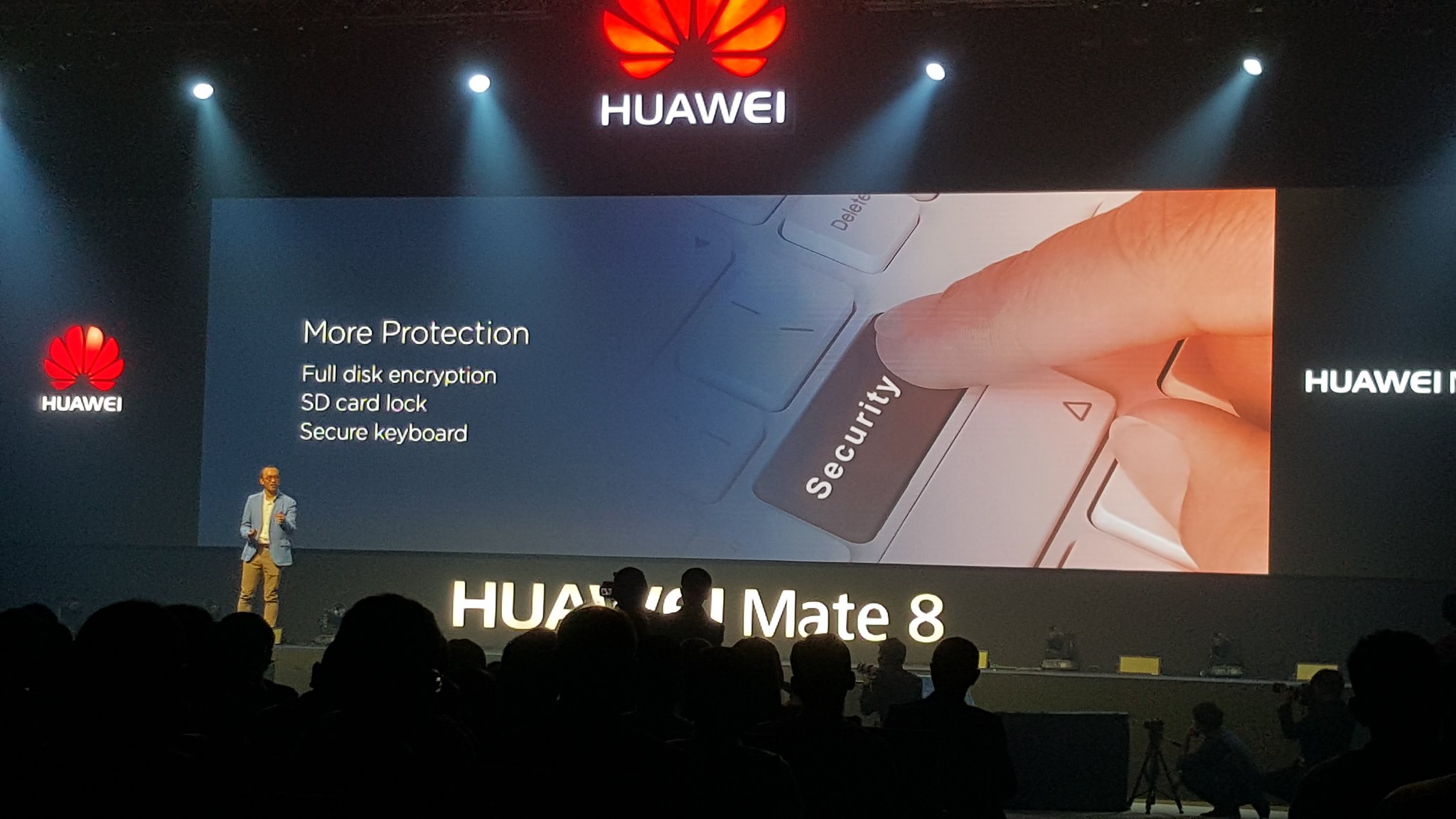 SHENZHEN, China – Fighting to maintain its access to major markets for next-generation communications, Chinese tech giant Huawei is challenging the constitutionality of a U.S. law that limits its sales of telecom equipment.

Huawei’s chief legal officer Song Liuping said at a press briefing Wednesday that Huawei filed a motion for summary judgment asking the court in Plano, Texas, to rule on whether a U.S. military spending provision that bars the government and its contractors from using Huawei equipment is constitutional.

Huawei is the biggest global maker of network equipment and enjoys a lead in 5G, or fifth-generation, technology. It also is the No. 2 maker of smartphones. The Trump administration claims the company could use its equipment to spy on behalf of the Chinese government and is thus a threat to international cybersecurity.

“This decision threatens to harm our customers in over 170 countries, including more than 3 billion customers who use Huawei products and services around the world,” Song said.

Related:
AP Explains: U.S. sanctions on Huawei bite, but who gets hurt?

Huawei, whose U.S. headquarters is in Plano, launched a lawsuit in March against the U.S. national defence law, calling the provision a “bill of attainder” that selectively punishes Huawei and violates its due process by presuming its guilt without a fair trial. The summary judgment motion seeks to accelerate the legal process to give U.S. customers access to Huawei equipment sooner, according to a Wednesday statement from Huawei.

Song said the “state-sanctioned campaign” against the company will not improve cybersecurity.

“Politicians in the U.S. are using the strength of an entire nation to come after a private company,” he said. “This is not normal.”

Apart from the defence law provision, the U.S. Commerce Department recently placed Huawei on its “Entity List,” effectively barring U.S. firms from selling their technology to it and other Chinese firms without government approval. Huawei relies heavily on U.S. components, including computer chips, and about one-third of its suppliers are American.

The moves against Huawei are part of a broader trade war between the world’s two largest economies that has both sides imposing billions of dollars of punitive tariffs against each other’s products.

The dispute centres on China’s huge longstanding trade surplus with the U.S. and complaints that Beijing and Chinese companies use unfair tactics to acquire advanced foreign technologies.

The most recent round of negotiations between Beijing and Washington ended earlier this month without an agreement after Trump more than doubled duties on $200 billion in Chinese imports. China responded by raising tariffs of 5% to 25% on $60 billion worth of American goods.

The moves against Huawei have already affected the company’s U.S. partnerships. Google said it would continue to support existing Huawei smartphones, but future devices won’t carry its flagship apps and services, including maps, Gmail and search – a change that will likely make Huawei phones less appealing.

Song said the U.S. has not provided any evidence to show that Huawei is a security threat.

“There is no gun, no smoke, only speculation,” he said, accusing the U.S. of setting a “dangerous precedent.”

“Today it’s telecoms and Huawei,” he said. “Tomorrow it could be your industry, your company, your consumers.”

Song said Huawei was asking FedEx about four packages containing paper work that were found to have been diverted to FedEx headquarters in the U.S. instead of being delivered to Huawei offices in Asia.

FedEx apologized and said the packages were misrouted accidentally. It said the company wasn’t told by anyone to divert the packages.

Song said Huawei was aware of FedEx’s apology over the incident. But the company has questioned if the diversions were purely accidental.

“I don’t think it is right for any company to intercept or detain individual documents or information. If our rights were truly infringed upon, we have the legal rights to defend ourselves,” he said.