High stakes: the trade deal making its mark on 40 per cent of the world’s GDP

HSBC report outlines what makes the Trans-Pacific Partnership so significant 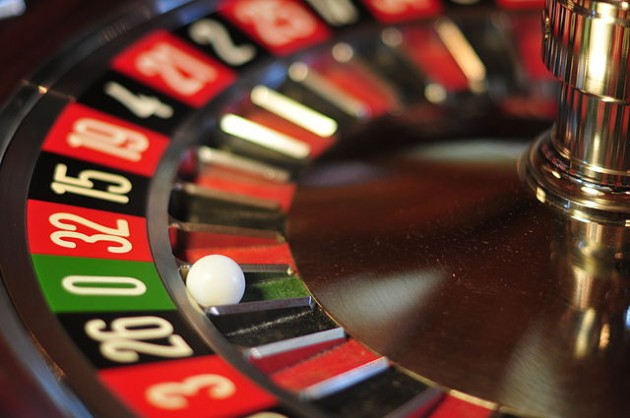 HSBC report highlights the consequences success or failure of the landmark trade deal could impact countries around the globe. PHOTO: Ralf Roletschek, via Wikimedia Commons

LONDON—Negotiators and trade ministers from 12 countries will sit down in Hawaii this weekend to discuss the Trans-Pacific Partnership, a trade deal that affects economies worth a combined US$28 trillion and countries with combined populations of nearly 1 trillion people. If enacted, the TPP would be the largest trade deal since the EU single market initiative of the 1990s; it would be nearly 1.5 times as large as the North American Free Trade Area.

As the continued negotiations get underway, HSBC has released a report outlining how significant the controversial TPP really is.

“One of the reasons for the controversy is the size of the TPP in terms of its economic scale and the scope of its ambition for reform,” Douglas Lippoldt, senior trade economist at HSBC Bank and lead author, says in the report. “It aims to improve market access for goods and services, establishing a framework for improving the rules governing trade and investment.”

“In addition to traditional trade barriers like tariffs and quotas, TPP will target a larger set of impediments that exist at the border and behind it,” the report adds.

Through the agreement, partners will be able significantly expand their market openness and benefit from reducing trade costs and delivering substantial economic gains along value chains. HSBC used the electronics and transportation equipment industries to draw comparisons between countries already participating in the TPP and those that aren’t.

“Even though the two case study sectors are industrial, the benefits come not only from liberalization of merchandise trade but also from liberalization of associated services trade and investment. Gains accrue from improved market access in destination markets for the final products, but also from the market for imported inputs,” the report says.

In addition to improved access to new product varieties and more competitive prices for consumers, the agreement would also have a significant impact on workers due to increased competition and improved transparency in the labour market.

A successful deal would leave the possibility of further trade liberalization on the table as well, while the alternative could seriously setback mega-regional trade agreements.

“We would be left with the current ‘spaghetti bowl’ of intertwined bilateral and regional accords among TPP partners, which entails complexity for firms engaged in trade, comparatively high costs to trade, and limitations on integration,” the report says.

HSBC also notes that failed talks would be a serious blow to the U.S.

“It would call into question the ability of the United States to continue as a leader in global trade policy and weaken its geopolitical position vis-à-vis key partners. It would undermine America’s so-called ‘pivot to Asia,'” the report says.