The U.K. luxury brand is also planning to introduce hybrid versions of its current models starting in 2018 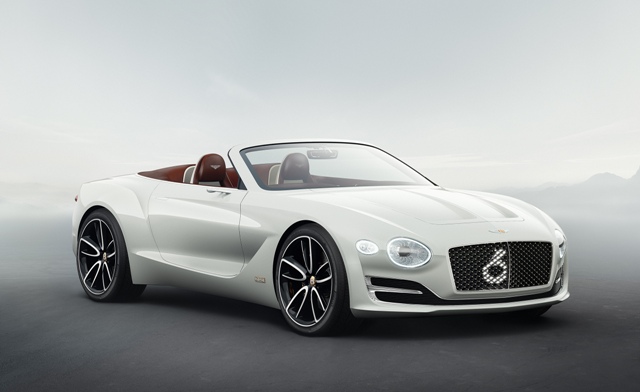 The company says it is committed to adding an electric model to its portfolio and is looking to get feedback from luxury buyers with the Exp 12 Speed 6e concept. PHOTO: Bentley

“Bentley is committed to offering an electric model in its future portfolio and we are interested to receive feedback on this concept,” Wolfgang Dürheimer, Bentley’s chairman and CEO, said in a statement. 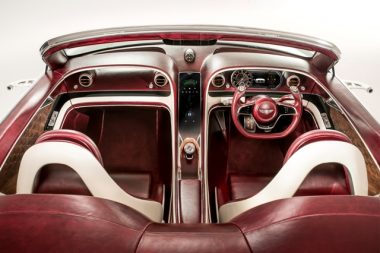 The interior of the all-electric convertible includes all the luxury perks its high-end customers would expect. PHOTO: Bentley

“This concept enables us to engage with luxury customers and gather feedback on our approach,” he added.

The Crewe, U.K.-based business, which is owned by Volkswagen, released few details about what the vehicle’s capabilities might be.

Range, however, would be one priority. The company said an electric Bentley would give drivers the ability to travel between London and Paris or Milan and Monaco on a single change. It also hinted at a high-speed inductive charging solution.

The current concept is outfitted with the automaker’s typical luxury finishings on the inside, including a state-of-the-art infotainment system. The exterior, meanwhile, features twin hood scoops that provide the battery and powertrain with additional cooling, among many other features.

Aiming to reach out to new luxury car buyers with the concept, Bentley said its initial electric strategy centres on introducing hybrid versions of its current models over the next few years. It plans to start with the Bentayga in 2018.

The luxury carmaker did not release details about how much a Bentley EV would cost, but none of its conventional gas models sell for less than six figures.