The U.S. aerospace components manufacturer has three facilities in Livonia, Michigan and employs about 100 workers 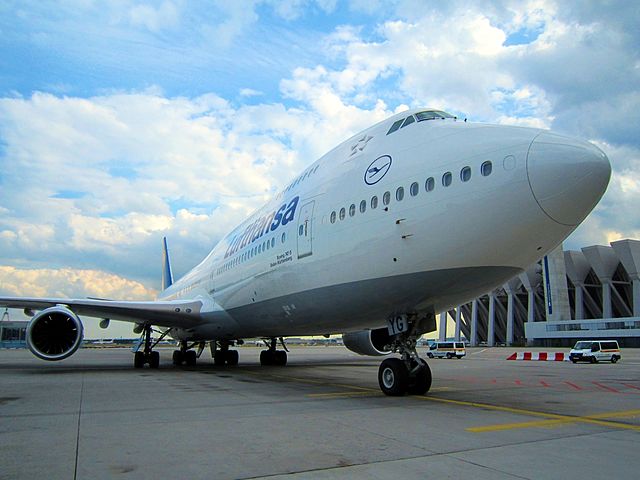 Along with numerous components for other major defence and commercial plane makers, Beaver makes ball screws for four components on Boeing’s 747. PHOTO: Kiefer/Flickr

LONGUEUIL, Quebec—Following a major drive into the European market last fall, Quebec aerospace manufacturer Héroux-Devtek Inc. has announced another significant acquisition that will expand its business in the U.S.

Beaver has three facilities in Livonia, Michigan and employs about 100 workers. The company designs and produces custom ball screws and electromechanical actuators for both commercial and military aircraft; it includes Airbus Group, Boeing Co. and Northrop Grumman Corp. among its list of customers.

“This acquisition will allow us to broaden our existing aerospace product offering into ball screws and actuation systems and will enlarge our footprint in North America, while being complementary with Héroux-Devtek and CESA’s businesses,” Gilles Labbé, the company’s president and CEO, said in a statement.

The deal will also create operational efficiencies and a number of cross-selling opportunities, Labbé added.

The agreement builds on the Longeuil, Que.-based company’s planned acquisition of Spain’s Compañia Española de Sistemas Aeronauticos (CESA) for about C$205 million, announced last fall. Héroux-Devtek expects that deal to close around the end of the company’s fiscal 2018.

The Beaver Aerospace acquisition, meanwhile, is expected to close within 90 days.

The U.S. company books annual revenues of about US$30 million.