Health Canada releases new data on cannabis use in Canada

Smoking remains the most common method of consuming cannabis, but it has declined, while vapourizing using a vape pen, drinking, and applying to skin have increased since 2020. 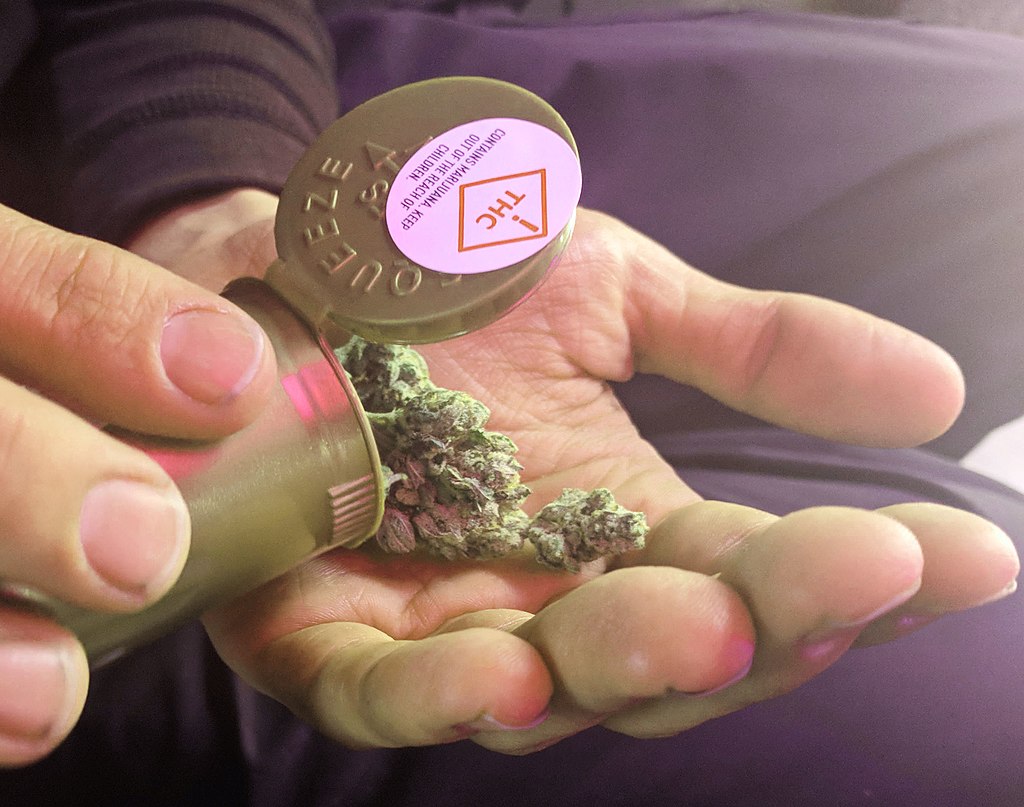 OTTAWA — The Government of Canada takes a public health approach to cannabis regulation, which includes collecting data to better understand how Canadians view and use cannabis.

Summary of key findings from the 2021 Canadian Cannabis Survey

Seven in ten Canadians feel they have access to trustworthy information to make informed decisions about their cannabis use. This increases to almost nine in ten among people who used cannabis in the past 12 months.

Frequency of daily or almost daily cannabis use among Canadians aged 16 and older who reported use of cannabis in the past 12 months remained virtually unchanged between 2020 when it stood at 25 per cent and 2021 at 26 per cent.

The percentage of Canadians 16 years of age and older who reported using cannabis in the past 12 months decreased from 27 per cent in 2020 to 25 per cent in 2021.

Smoking remains the most common method of consuming cannabis, but it has declined, while vapourizing using a vape pen, drinking, and applying to skin have increased since 2020.

More than half of those who use cannabis choose to obtain it through a legal source.

Survey results showed that 53 per cent of Canadians reported a legal storefront as their usual source, an increase from 41 per cent in 2020, whereas 11 per cent reported obtaining cannabis from a legal online source.