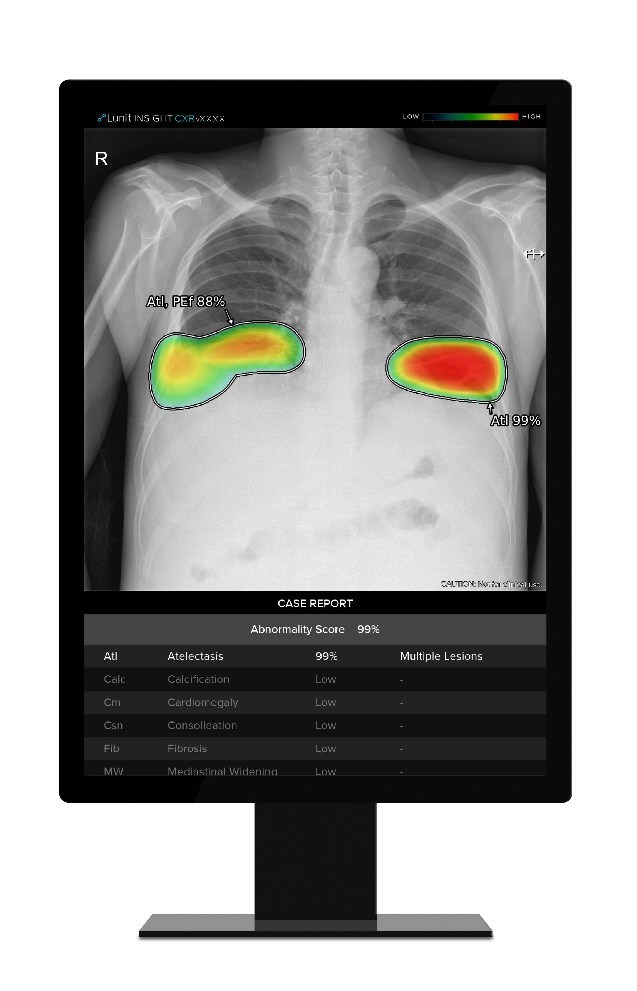 Lunit says it has trained this device with over 3,500,000 clinically proven data sets. The company’s INSIGHT CXR can detect 10 of the most common chest abnormalities, including supporting tuberculosis screening, with 97 to 99 per cent accuracy according to the company’s announcement.

The company’s announcement adds that Lunit INSIGHT MMG is one of its mature radiology products, analyzing mammography images with high speed and 96 per cent accuracy. The product has reportedly shown to reduce the chances of undetected breast cancer cases by 50 per cent in mammogram screenings.

The company says its own research has indicated that the Canadian medical device market will grow along with the country’s aging population.

“This is an important milestone for Lunit, especially after our FDA clearance. North America constitutes the biggest proportion of the global medical device market, and we will make a full-fledged entry following our Canadian and U.S. commercial approval,” said Brandon Suh, CEO of Lunit in a statement.