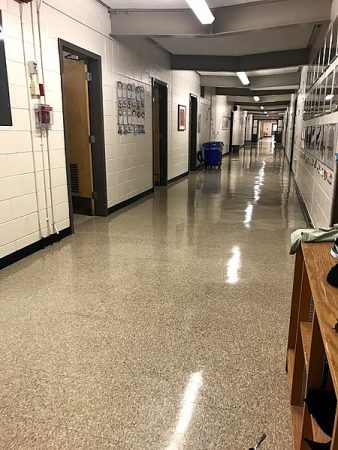 CALGARY — Guide Sensmart, a manufacturer of infrared thermal imaging systems, has supplied its mass fever screening solutions to schools in Canada in as students are returning to school.

Guide Sensmart’s IR236 Fever Warning System, which can detect human temperatures at a distance, has been put to use at Webber Academy, a private school in Calgary to facilitate the school’s procedure of taking its students’ temperatures.

The IR236 model can, at a distance, quickly detect temperatures of up to 500 people in a minute. The model adopts a 400 to 300 high-resolution metal detector, and it sounds an alarm and snaps a photo once it detects a person with elevated temperature. Guide’s fever warning systems have been installed in public spaces such as airports, train stations, schools, large enterprises, hotels, and shopping malls.

Guide said in a statement that the company is making efforts to speed up the production of fever screening systems and modules of 10 different series. Guide’s thermal products are fully made in the industrial park of its own which covers the complete infrared industrial chain from IR detectors to IR thermal imaging systems, and are sold to over 70 countries and regions. During the peak of the COVID-19 pandemic, Guide reportedly shipped over 100,000 units globally to help users fight against the coronavirus.