In addition to Hewitt Group, the Propulsa team will have two additional investors with operational experience. 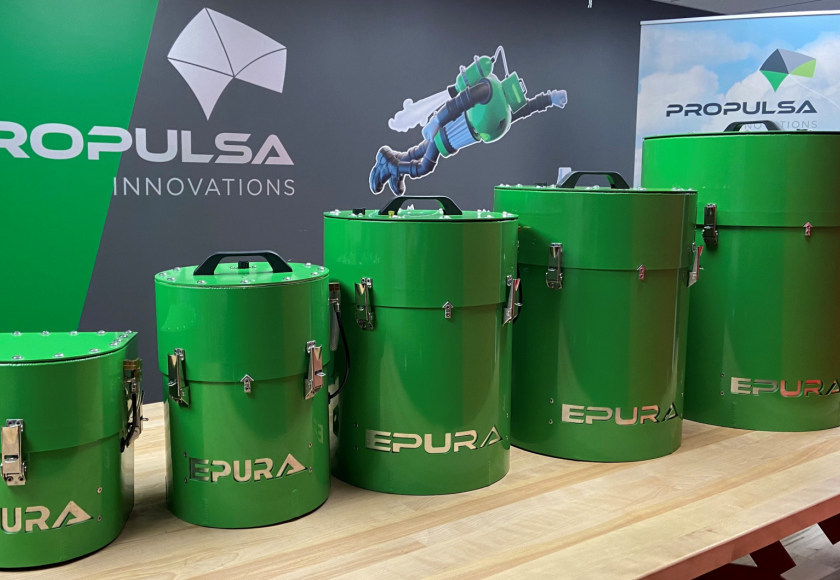 SAGUENAY — Propulsa Innovations announced that they have reached a significant agreement with Hewitt Group and two other financial partners representing an active participation in the ownership of the company to ensure its continued development.

The partnership has been created following an initial meeting held in October of 2021. As per Jean-Benoît Dumais, President of Propulsa: “This meeting, while very important, was informal, friendly and without any expectations. Initially, the objective was to help plan our growth. One thing led to another, and we realized that we really did have similar values and that a partnership would be ideal for our international growth.”

Hewitt Group Inc. was formed following the sale of Hewitt Equipment Limited in late 2017. Having operated an important Caterpillar dealership in the past, Hewitt Group has expertise in industrial services and equipment. David Hewitt, President of Hewitt Group, is reportedly enthusiastic about investing in an industrial start-up: “We formed Hewitt Group with the objective of remaining active investors and builders in the Eastern Canadian economy with a long-term approach and by collaborating with the management teams. The values, the drive of the team, and the strong innovation potential behind the patented EPURA technology make Propulsa Innovations an ideal partner for Hewitt Group.”

In addition to Hewitt Group, the Propulsa team will have two additional investors with operational experience.