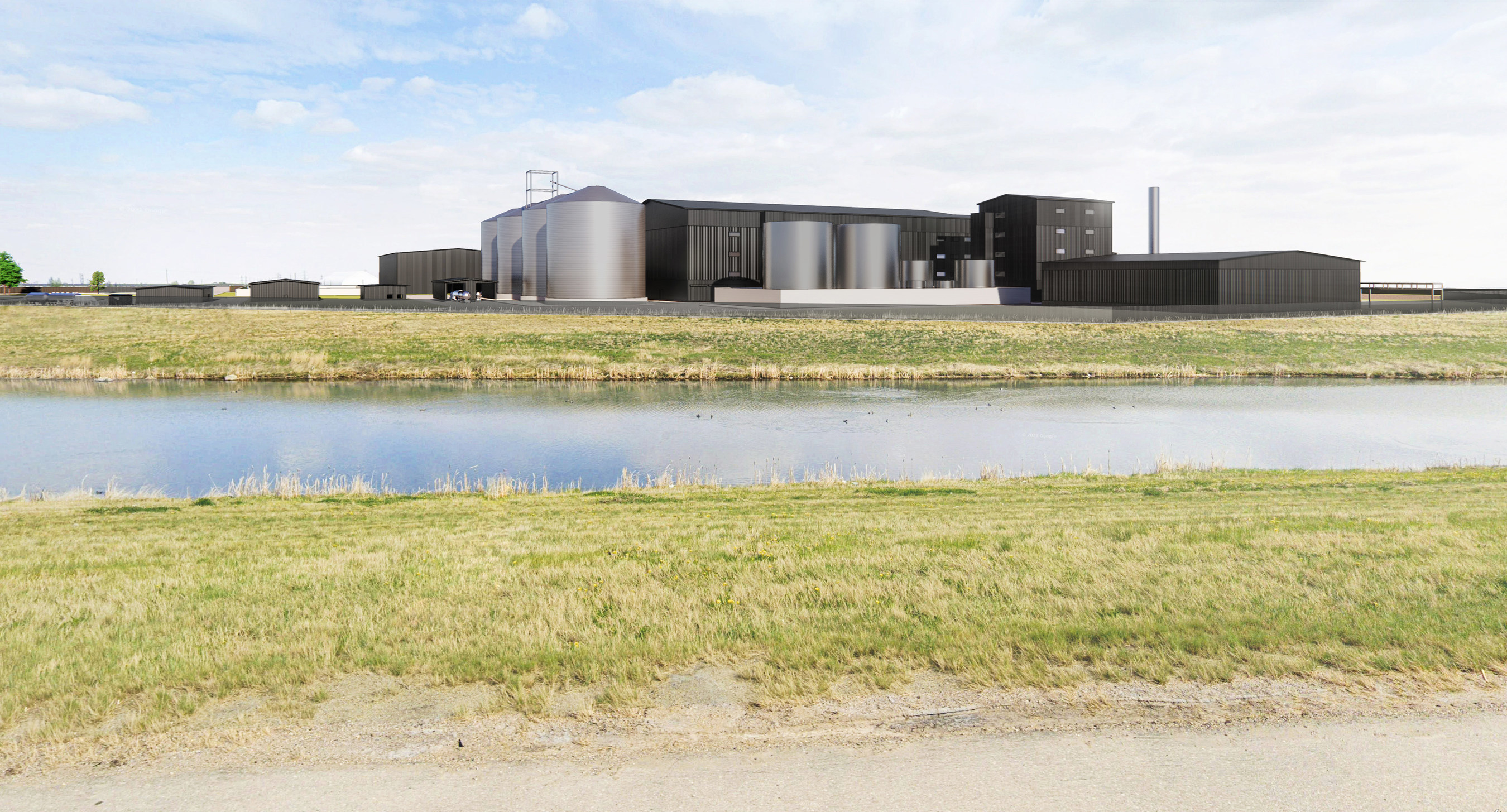 “A first of its kind, Future Energy Park is an exciting opportunity for us to link the circular economy and decarbonize agriculture and our energy future,” said Jesse Douglas, Chief Executive Officer. “The facility will be fully integrated, co-producing two forms of renewable fuels using advanced technology, including CO2 capture from the production process to go beyond the goal of net zero CO2 emissions.”

Future Energy Park represents a nearly $1.0 Billion investment in Alberta and the City of Calgary. Once operational, the facility is expected to produce approximately 3.5 million MMBtu per year of RNG, over 300 million litres of ethanol annually, approximately 235,000 tonnes of cattle feed annually, and create carbon credits.

Jesse Douglas added, “This significant investment in Alberta will advance the local contribution to the province’s existing Renewable Fuels Standard which requires no less than 5% renewable fuel content for gasoline blended in the province. Currently, there is a domestic ethanol supply gap which we hope to fill by using a unique and technologically advanced process. The Future Energy Park will forge a new path between Alberta’s energy and agriculture sectors as we work collectively towards making a positive impact and building sustainable, resilient communities for generations to come.”

The proposed facility is being sited in an industrial area in southeast Calgary and will be constructed and operated on 52 acres of land designated for future industrial use. Subject to receipt of major regulatory approvals, Green Impact Partners is targeting completion in late 2024 to early 2025.