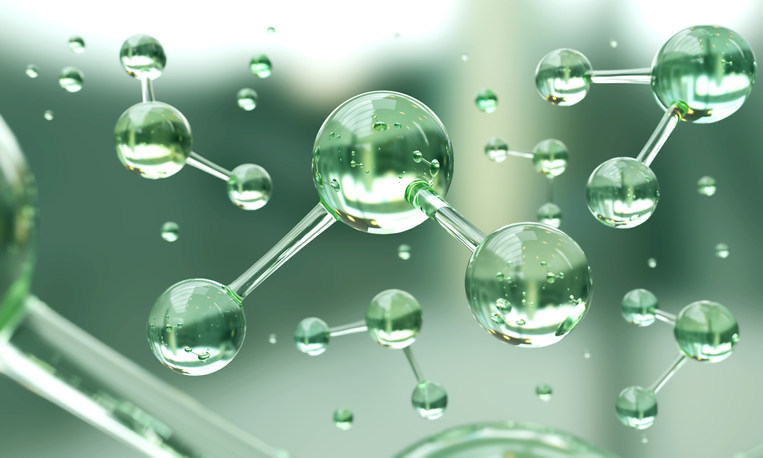 SAN ANTONIO — The growing need to decrease greenhouse gas emissions from industrial plants and reduce dependency on natural gas imports is leading to the adoption of green ammonia technology among manufacturers. Frost & Sullivan’s recent analysis, Green Ammonia: Valorization and Technology Market, finds that advancements in ammonia production from hydrogen derived from renewable sources are encouraged due to the recurring concerns about the environmental impact of conventional ammonia manufacturing and the implementation of zero-carbon policies worldwide. The valorization of green ammonia from renewable energy sources is paving the way to generating safer agricultural products and offers cleaner industrial chemical manufacturing.

Rawat added: “With the clean energy transition and circular economies at the forefront, companies should focus on developing low-emission agricultural input, chemical intermediates, and fuel in line with this. Governments’ focus on developing a hydrogen economy and relevant infrastructure worldwide will encourage the production of ammonia from hydrogen. This trend will lead ammonia manufacturers to collaborate with technology firms for innovation that will enhance technology adoption at a mass commercial scale.”

Organizations’ move to adopt technology to produce green ammonia and achieve a 30% reduction in emissions by 2030 will present lucrative growth opportunities, for instance:

Green Ammonia: Valorization and Technology Growth Opportunities is the latest addition to Frost & Sullivan’s TechVision research and analyses available through the Frost & Sullivan Leadership Council, which helps organizations identify a continuous flow of growth opportunities to succeed in an unpredictable future.