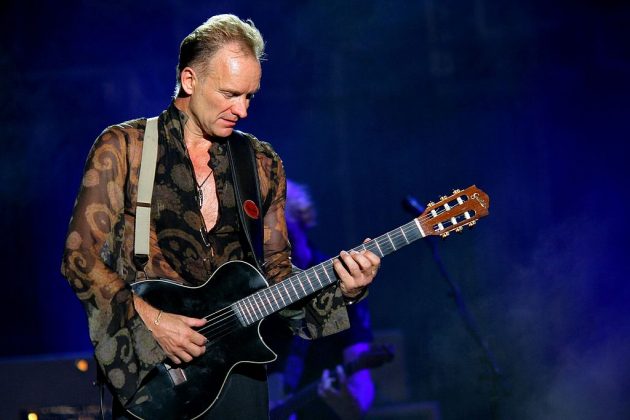 OSHAWA, Ont. – Sting told a crowd of General Motors workers in Oshawa, Ont., he stands in “solidarity” with them as they fight a planned closure of their local auto plant.

Thousands of GM employees gathered Thursday to hear the British musician deliver a free acoustic performance as a gesture of support.

He played the Police songs “Message in a Bottle” and “Every Breath You Take,” as well as selections from his musical “The Last Ship” at a local community centre.

Songs from the production were written by Sting based on his experiences growing up in an English shipbuilding town roiled by the collapse of its main industry.

The singer drew parallels between his tale of labour strife and the plight of Oshawa autoworkers as they face off with GM executives.

Sting says the issues affecting the GM plant “can’t be buried under the political carpet” and urged Canadians to get behind the workers.

“Good luck with your fight,” he told the crowd as the performance finished.