Updates at the Warren Technical Center, the birthplace of the Chevy Volt, are expected to create about 2,600 new jobs 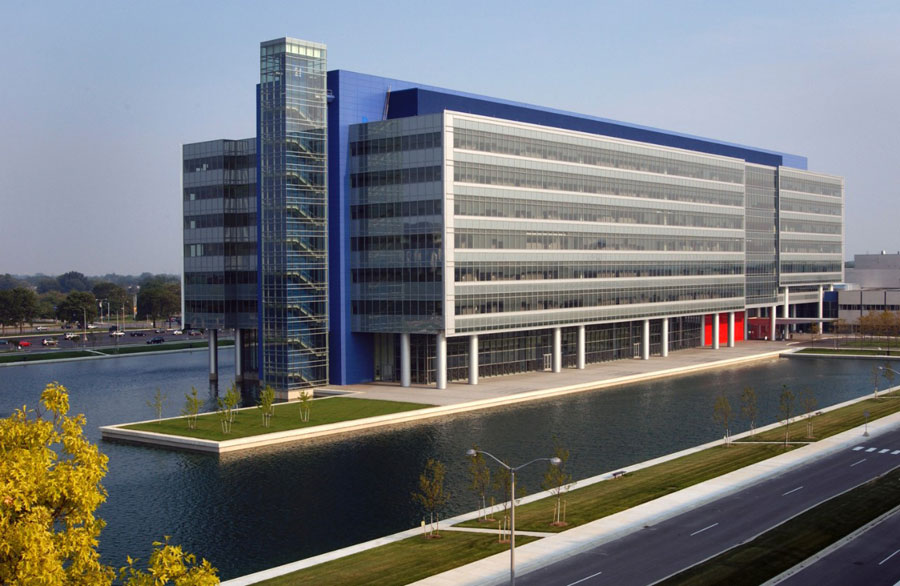 DETROIT—General Motors Co. plans to spend $1 billion on construction and renovations at its Detroit-area technical centre, a top-to-bottom overhaul aimed at boosting innovation and employee attraction across a 60-year-old campus.

Among the new construction at the automaker’s sprawling Warren Technical Center, the birthplace of the Chevy Volt electric car, will be new design studios and an information-technology building.

The Detroit-based automaker said the efforts during the next three years could create about 2,600 jobs in product engineering, IT and design.

The moves are part of a larger effort by GM to put major money into updating and upgrading its workforce and facilities as it moves past the financial troubles that led it into bankruptcy in 2009.

The 326-acre Warren Technical Center, which opened in 1956 and now has about 19,000 workers, was designed by modernist architect Eero Saarinen and built with low-rise buildings, concrete lakes and miles of roadways. The company has long sought to upgrade the facility designated a National Historic Landmark in 2014 to better compete for technical talent with Silicon Valley and other firms.

In addition to the new construction, the company said it will reconfigure work areas in most buildings, “improving the work environment for all campus functions.” It also plans more testing areas in its Advanced Energy Center.

GM announced in 2012 it planned to hire up to 10,000 computer professionals _ many at the tech centre _ within five years in a bid to lead the auto industry with cutting-edge technology, such as internally developed software and advanced gizmos for its vehicles.

Last month, GM announced a $5.4 billion investment in its U.S. plants. That included $139.5 million for a new body shop and metal stamping equipment at the preproduction centre at the technical centre. Officials said then it would help the company build higher-quality vehicles.

The company’s Canadian subsidiary announced April 28 that it would add about 100 software and control engineers at its R&D centre in Oshawa, Ont., to support development of the “connected” cars that share data over the Internet.

GM Canada announced two days later that it would cut about 1,000 jobs from its Oshawa manufacturing operations by eliminating one shift after production of the Camaro sports car ends in November.