GM to move Cadillac SRX production from Mexico to Tennesse

August 27, 2014   by Erik Schelzig And Tom Krisher, The Associated Press 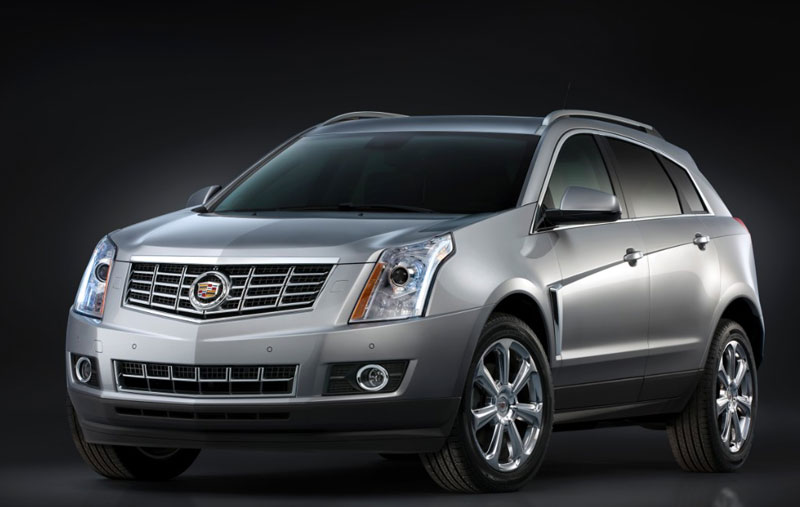 SPRING HILL, Tenn.—General Motors is moving production of the next-generation Cadillac SRX crossover SUV from Mexico to a factory in Spring Hill, Tenn.

The company also announced August 27 that it will add production of some small gasoline engines to the Spring Hill complex.

The additions will bring more jobs to Spring Hill, but a spokesman wouldn’t give specifics on how many would be added to the sprawling former Saturn facility about 40 miles south of Nashville.

All GM said in a statement is that the SRX and a yet-to-be identified second midsize vehicle would “create or retain” about 1,800 jobs, while a $185 million investment in the Spring Hill engine factory would keep 390 jobs.

The complex now employs just over 2,300 workers, including hourly and salaried employees and those who work for parts supply companies.

GM also announced that it would invest just under $50 million at its Bedford, Indiana, engine block casting plant, keeping 45 jobs.

GM hasn’t identified the other new vehicle to be built at Spring Hill. But the state of Tennessee said in a July 11 news release that a nearby company was expanding to make parts for new GMC and Cadillac vehicles at the Spring Hill factory.

The new GMC likely would be produced on the same underpinnings as the Cadillac SUV, which could be redesigned for the 2016 model year.

It’s possible that Chevy Equinox production at Spring Hill could go away in favour of the two new vehicles. The Equinox and sister vehicle, the GMC Terrain, already are assembled at its Oshawa Assembly Plant and the Cami Automotive plant in Ingersoll, Ont.