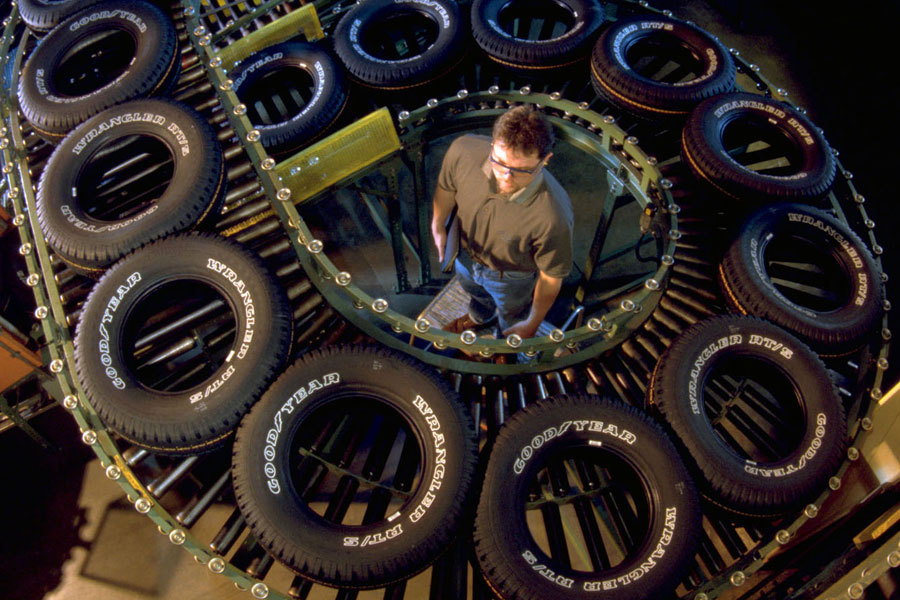 DETROIT—Goodyear Tire & Rubber Co. is recalling about 48,500 SUV tires after finding small cracks in the tread during endurance testing.

The move has forced General Motors Co. (GM) to stop selling about 6,300 Chevrolet Traverse, GMC Acadia and Buick Enclave models until the tires are replaced.

About 32,100 of the tires were made for the GM SUVs, which are produced at a factory near Lansing, Mich.

Another 16,400 were sold as replacement tires.

GM said the 18-inch tires are on about 30 per cent of vehicles made at the plant, and the problem has not affected production.

Owners can have the tires replaced for free at any Goodyear store or authorized dealer.