The automaker blamed the production shift on falling sales of compact cars; blistering demand for trucks and SUVs continues to roil the vehicle market 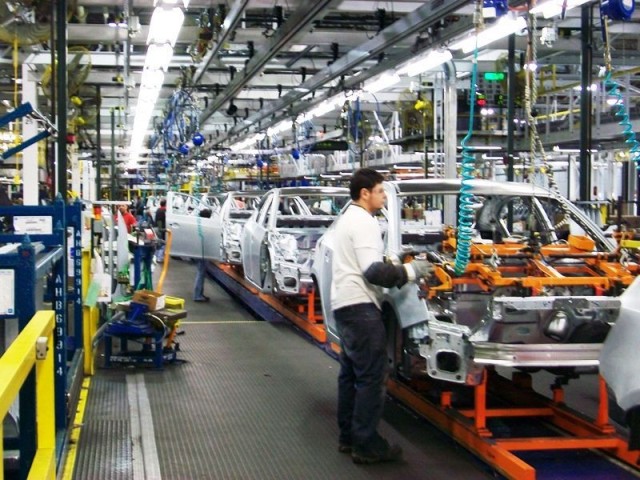 The automaker builds the Chevy Cruze compact at the Ohio facility. PHOTO: GM

LORDSTOWN, Ohio—General Motors says it will eliminate a production shift at its Chevy Cruze manufacturing plant in Ohio that could cost as many as 1,500 jobs.

The automaker says it will cut second shift operations at its Lordstown factory outside Cleveland by the end of June.

GM officials say they won’t know for several weeks how many jobs will be eliminated because of buyout offers and other factors.

The automaker last year eliminated the plant’s third shift and stopped production altogether for several weeks during summer because of shifting demand from cars to trucks and SUVS.