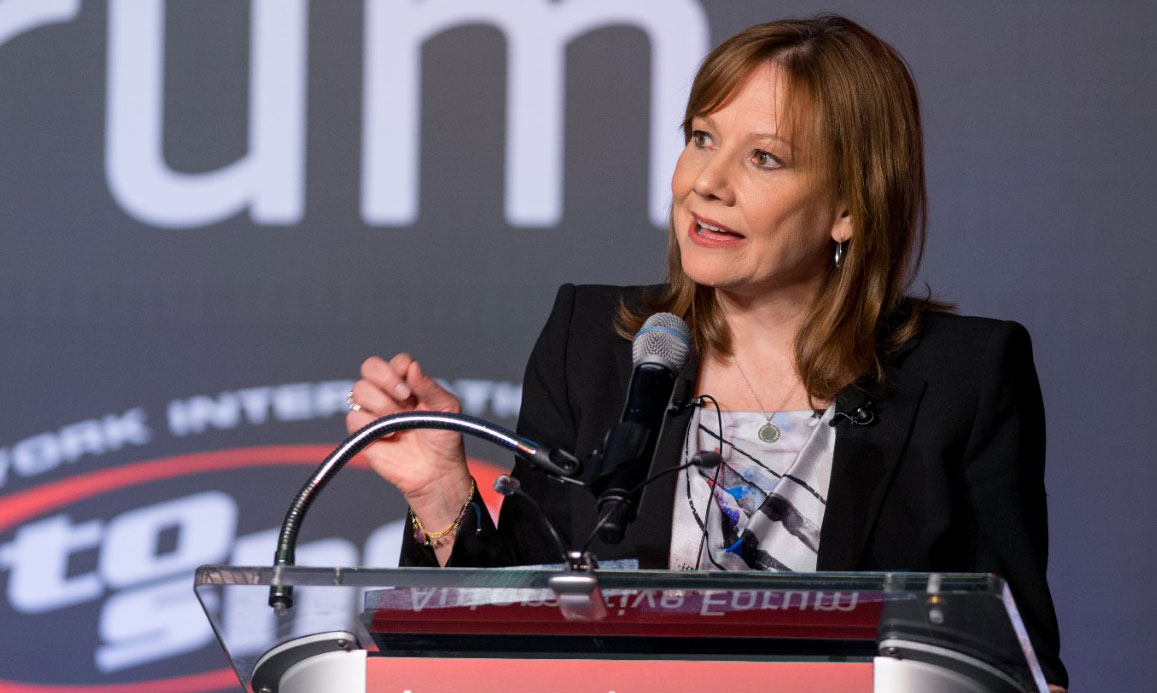 DETROIT—General Motors CEO Mary Barra said that her first year on the job contained both disappointment and progress, as the company recalled a record number of cars and trucks but also improved its handling of safety problems.

Barra, who last January became the first woman to lead a major automaker, almost immediately faced a crisis over defective ignition switches that are now linked to at least 42 deaths.

Barra said the crisis forced GM to quickly acknowledge its shortcomings and address them. She appointed a new safety chief, swept out 15 employees and changed the company’s product development process to focus more on quality and safety.

During the year, GM issued 84 recalls covering more than 30 million vehicles. That included 2.6 million small cars recalled for ignition switches that could shut off engines without warning. The problem also disables power steering and brakes, as well as the air bags.

GM was forced to admit it knew about the problem for more than a decade before recalling the cars. It was fined $35 million by the government for concealing the problem and is under investigation for possible criminal charges.

Barra says GM will support a national database of vehicle identification numbers so automakers can quickly find owners of recalled cars. But she wouldn’t say if GM will back legislation calling for stiffer fines or criminal penalties for executives who hide safety defects.

Barra has maintained that she didn’t know about the switch problems until late December of 2013, even though as head of product development she was in charge of safety for the company.

“It was clearly a tragedy, it was very difficult and it was deeply troubling,” she said of the switch problems.

Here are five thoughts from Barra on her first year in office and what’s ahead for her and General Motors: