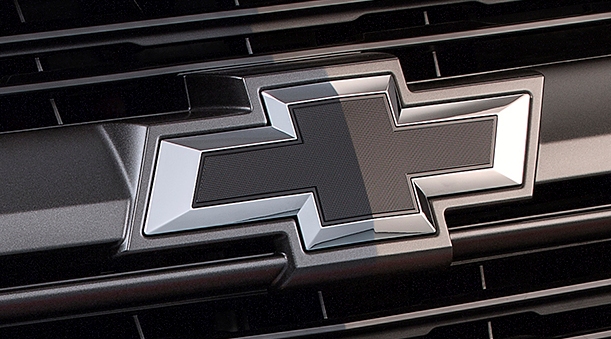 DETROIT—Chevrolet has announced a $5 billion investment designed to strengthen its business in global growth markets through the development of an all-new vehicle family.

The automaker said the new vehicle family will replace several existing models and that it expects the investment to substantially improve competitiveness and profitability by delivering what customers expect in each market while taking maximum advantage of the benefits of global scale.

“With a significant majority of anticipated automotive industry growth in 2015 to 2030 outside of mature markets, Chevrolet is taking steps to capitalize on that growth,” General Motors president, Dan Ammann, said. “Strengthening Chevrolet’s position through this major investment is consistent with our global strategy to ensure long-term profitable growth in the markets where we operate.”

GM also announced a further expansion of its partnership with SAIC Motor, a Chinese, state-owned automaker, through an agreement to jointly develop the vehicle family core architecture and engine, which it expects will result in significant development cost savings and optimized total vehicle cost. GM said the program represents another important step in the company’s previously stated architecture consolidation plan.

The vehicle family is being developed by a multinational team of engineers and designers assigned to ensure each entry is tailored to meet the expectations of customers in each market. Vehicles will be manufactured and sold in several markets including Brazil, China, India and Mexico, and exported for sale to other important growth markets.

“This new vehicle family will feature advanced customer-facing technologies focused on connectivity, safety and fuel efficiency delivered at a compelling value,” said Mark Reuss, GM executive vice-president of Global Product Development, Purchasing and Supply Chain. “It will be a combination of content and value not offered previously by any automaker in these markets that are poised for growth.”

At the moment the company has no plans to export the vehicles to mature markets such as the United States. GM added that a high level of localization of parts suppliers should drive significant savings over the life of the program. The program is expected to grow to more than 2 million vehicles annually while the first entry is planned for the 2019 model year.

“We have taken many decisive actions over the past few years to restructure our business in specific markets as part of our plan to become a more customer-focused company and to generate superior returns on our owners’ capital,” Ammann said. ”This growth initiative is the next important step toward our goal of building the world’s most valued automotive company.”

The company said more information on the investment plans and all-new vehicles will be made available in the coming weeks.