GE is making the move to take advantage of Canadian export credit financing. The U.S. recently cancelled a similar program 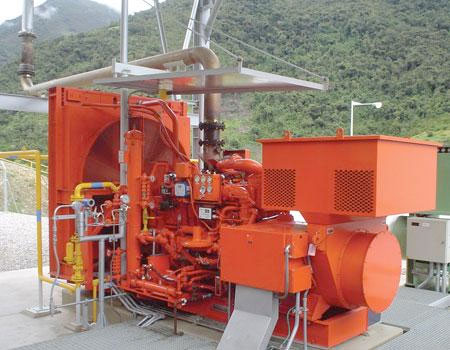 FAIRFIELD, Conn.—General Electric is closing an engine manufacturing plant in Wisconsin and says it will invest US$265 million to build a new one in Canada.

The industrial mega-company is looking to take advantage of Canadian export credit financing.

In a Sept. 28 announcement, GE said that work on the new plant, which will initially provide 350 jobs, is expected to be completed in 20 months.

The planned location of the new plant was not disclosed.

The company said the new state-of-the-art plant will be a flexible facility that can expand over time and also support manufacturing requirements for other GE businesses.

“With today’s announcement, GE fully expects to expand its relationship with EDC (Export Development Canada) in support of the company’s Power & Water, Oil & Gas and Transportation businesses,” the company said in a statement.

“We believe in American manufacturing, but our customers in many cases require ECA financing for us to bid on projects,” said GE vice-chairman John Rice. “Without it, we cannot compete and our customers may be forced to select other providers.”

GE is currently bidding on US$11 billion of projects that require export financing and the company noted that last year the EDC facilitated exports and investments of approximately C$100 billion.