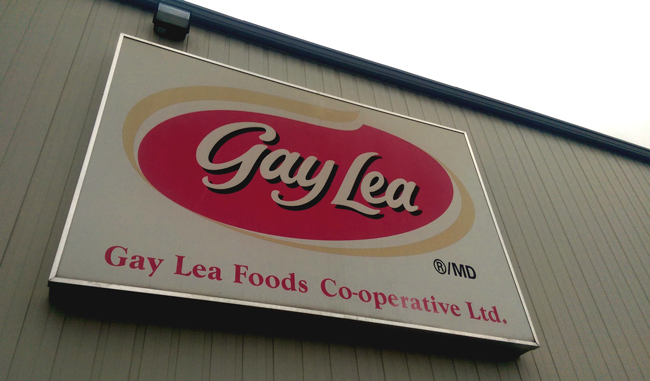 The investment is part of a four-year $140 million capital spending program at the dairy co-op, which aims to upgrade plants and establish a hub for nutraceutical-grade dairy ingredients in Canada.

“Gay Lea Foods is driving growth through innovation and the development of new markets that will increase demand for milk from Canadian dairy farms,” Steve Dolson, the company’s chair, said. “I am also proud that Gay Lea Foods is once again leading the way by demonstrating that rural Ontario is capable of world class innovation and food manufacturing.”

Along with significant upgrades at its Teeswater manufacturing plant, the first phase of the dairy company’s spending program will include a $3 million investment to build a research and development centre in Hamilton, Ont. and unspecified investments at the company’s plants in the metro Toronto area.

Gay Lea plans to start work on the Teeswater expansion early next year.