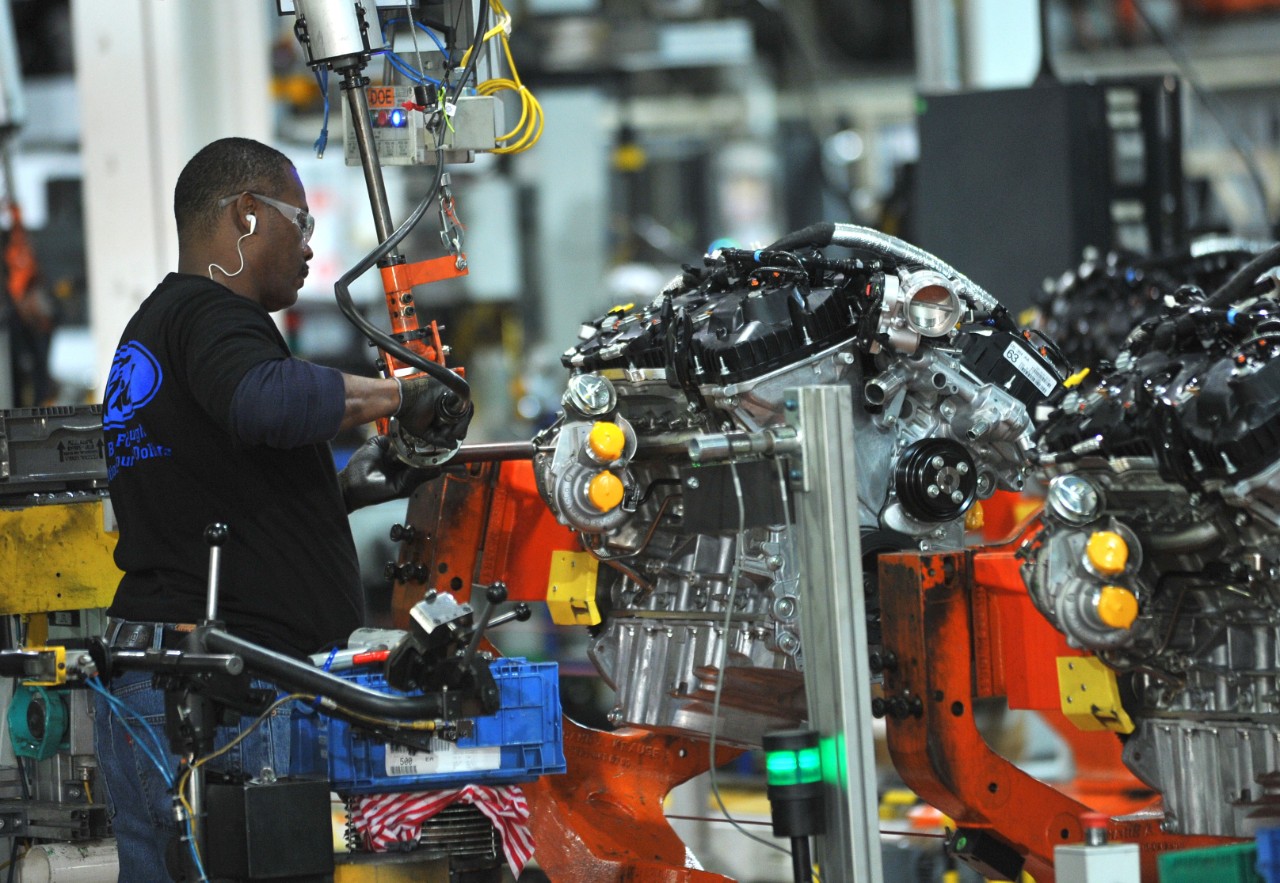 TORONTO—Despite the rapid rise of electrics, the auto industry does not think the internal combustion engine is heading for extinction anytime soon.

The century-old technology may be on notice—battery electric vehicles supplanted connectivity and digitization as the auto industry’s top trend in a recent KPMG study—but a strong majority of executives are still firmly in its corner.

More than three-quarters (76 per cent) of the nearly 1,000 high-level auto insiders the professional service firm polled think ICEs will remain more important than any emerging electric drivetrain for a “very long time.”

“Well, you’ve got a gas station on every other corner—that kind of helps,” he joked, adding that recent fuel emission strides and largely stable gas prices have made driving conventional cars more affordable.

Still, the auto industry does acknowledge that the electrics are indeed coming—it might just not be the type of electric revolution many are expecting.

As opposed to batteries, most executives think the truly revolutionary electric vehicle will be powered by a hydrogen fuel cell.

With a number of hurdles left to overcome before that breakthrough though, the internal combustion engine still has some life left in it.

But that’s not necessarily the case for one of its most popular variants. 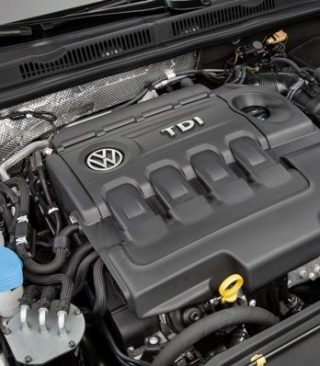 The Volkswagen emissions scandal is just one of the factors currently putting pressure on diesel engines. PHOTO: Volkswagen

A majority of executives—albeit a small one at 53 per cent—think diesel for small vehicles is dead.

A quarter of executives disagree and nearly as many are uncertain, but the overall negative outlook reflects the tough run diesel has had over the past few years.

Hatges wasn’t prepared to say that automakers are giving up on the technology entirely, but pointed to the Volkswagen emissions scandal and diesel’s difficulty competing with newer gas engines as troublesome developments.

“With the efficiency of the combustion engine today, particularly with the introduction of turbochargers and hybrid technologies, I’m not sure diesel presents that many advantages,” he said.

Even if small diesel cars begin to disappear from automakers’ lineups, the engine’s traditional foothold in the market for large vehicles such as trucks would likely provide some consolation. The report notes that even if small diesel cars die out, the successors of Rudolph Diesel’s nearly 125-year-old invention are unlikely to be replaced in long-distance haulers over the short term.