Technology has become an extension of humans – and that won't change as computers become increasingly powerful, says Rothblatt 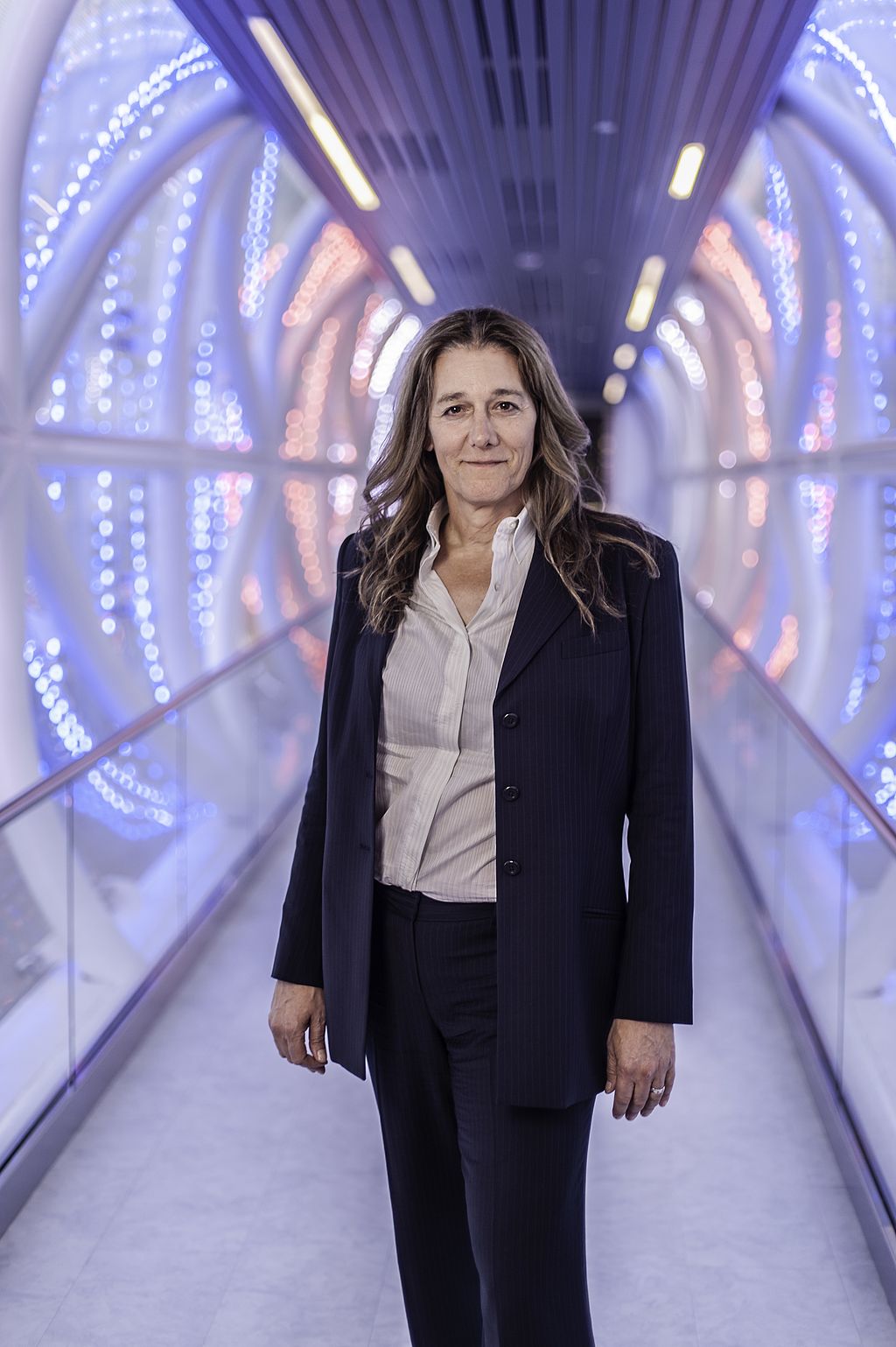 MONTREAL – It’s reasonable to expect that in 50 years, humans will build their own identities the way computers download software, says futurist Martine Rothblatt.

By that time, she predicts, we will all carry some sort of digital implant inside our bodies. The implant will help us hack our nervous system and control disease, or allow us to speak with a digital concierge inside our brains that will read our emails and help us learn new languages.

“It and us will become one,” she said of human and machine following her appearance Wednesday at the C2 Montreal conference.

And we shouldn’t be afraid, she says.

Some of her peers in the artificial intelligence community see a dark future, where a super-intelligence surpasses humankind to such an extent it threatens all living things. Rothblatt’s vision is bright and optimistic.

It may also seem outlandish, but Rothblatt’s background in biotechnology and satellites gives some heft to her predictions.

Since the beginning of evolution, she said, technology has become an extension of humans – and that won’t change as computers become increasingly powerful.

Forget about runaway artificial intelligence destroying the planet, she said in an interview, because computers and humans will become the same thing: “As we have merged with our tools in the past, we will merge with AI.”

Rothblatt has already begun putting her ideas in motion, but she admits the technology isn’t there yet.

One of her projects is Bina48, a “social robot” modelled after her wife, Bina Aspen. The robot is a composite of video interview transcripts, artificial intelligence as well as voice- and face-recognition technologies.

Rothblatt said Bina48 is a rudimentary version of something that will soon become real: a conscious analog of a human, uploaded to a computer.

“It’s what I call mindware,” Rothblatt said. And humans beings are already creating the components necessary for it.

We are already compiling what she calls “mindfiles.” Photos, videos, interviews and data on cloud servers are all examples of bits of information stored online that reflect our personalities.

Major tech companies around the world are competing to create software that efficiently collects and incorporates all that data for use by voice-assisted programs such as Apple’s Siri or Android’s Bixby.

It’s only a matter of time before a “consciousness operating system” is created out of that process, Rothblatt predicts.

Humans will be able to interact with a digital version of themselves, uploaded into their minds, that will be their friend, guide, teacher and search engine.

Her company United Therapeutics is currently trying to manipulate the vagus nerve, the longest nerve in the body. It controls such things as the heart rate, sweating, and the contraction and relaxation of the intestine.

The nerve comes to the surface at two points, Rothblatt says: the right and left earlobe. Experiments have shown that signals can be sent directly to the heart by stimulating the vagus nerve through an electrode touching certain parts of the earlobe.

She estimates that as the technology develops, humans will be able to download an entire language into the brain by simply wearing a headset equipped with an electrode that stimulates the vagus nerve.

“Those are things that in 50 years will be ubiquitous,” she predicted.

But don’t expect to automatically know how to speak French just by stimulating a nerve. “You’ll still need to train,” she said, in order to recognize how to use the new symbols downloaded into your head.

“One of the biggest careers in the future will be people who act as personal curators,” Rothblatt predicted, “concierges that help people integrate new digital information into the mind.”