Francis Lacombe is appointed as the new President of Technostrobe

In addition to his new duties, Mr Lacombe will retain responsibility for business development. 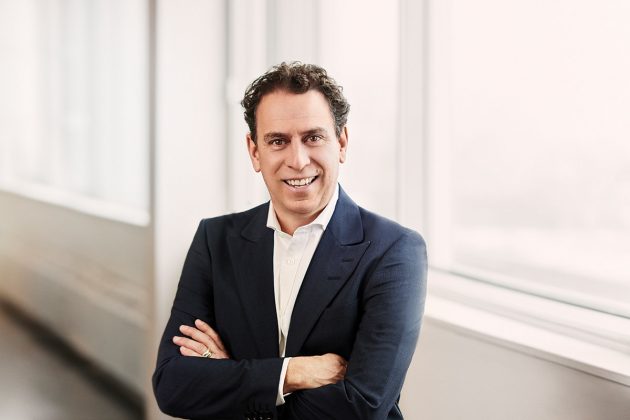 COTEAU-DU-LAC — Technostrobe, a manufacturer of obstruction lighting systems for marine and air navigation, announces the appointment of Francis Lacombe as the Company’s President. Mr Lacombe, who has been Vice President of Technostrobe since 2008, will take over from the company’s founder, Guy Buisson, who will be retiring in June 2021. He will also acquire company shares, held by Mr Buisson, to become the sole owner.

With the arrival of Francis Lacombe, the company turned its attention to exports in an attempt to develop new markets and pursue growth in North America and Europe. In 2018, Technostrobe acquired a majority interest in ITO Navaids, a Dutch company specialising in marine navigation aids.

In addition to his new duties, Mr Lacombe will retain responsibility for business development. The new leadership will seek to ensure continuity of the company’s business strategy and its sustainability. Technostrobe is active in several market segments, including the offshore wind power market which is enjoying strong growth in Europe, the US and other regions.

In order to maintain the necessary level of technical expertise within the senior management team, Technostrobe has also recruited a new Vice-President of Operations, Guy Beauséjour, who joined the company at the beginning of January 2021. Mr Beauséjour will be responsible for a number of improvement projects, including new products and software currently under development or to be introduced over the next few years.