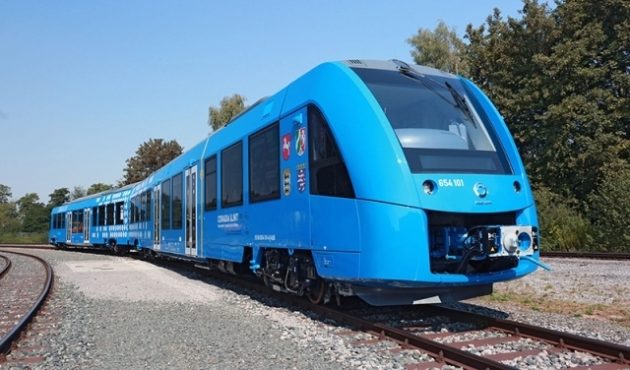 PARIS—The German government is welcoming the planned merger of French high-speed train maker Alstom with the railway business of Germany’s Siemens as “a co-operation project of European and global standing.”

Chancellor Angela Merkel’s spokesman, Steffen Seibert, said that Germany and France see the decision as a “clear signal” that the European single market “is growing together in companies’ reality.”

He said it’s important that the two firms are consulting with employee representatives and that there are “parallel pledges” to maintain jobs at sites in Germany and France.

Siemens and Alstom say they aim to save US$554 million a year by joining forces in a European train-making giant—and they’re brushing off complaints the deal means job cuts.

The French government is fending off heated criticism from across the political spectrum over the ambitious deal, seen as selling out a French industrial champion to German rivals. The French government owns 20 per cent of Alstom and intervened repeatedly in the past to protect the struggling maker of high-speed TGVs and its jobs.

Alstom CEO Henri Poupart-Lafarge, who will run the merged company, told reporters Wednesday that the deal would ultimately create jobs and innovation.

Siemens President Joe Kaeser insisted it would be a “merger of equals” and said “a global business needs a global view” instead of a nation-focused mindset.

Finance and Economy Minister Bruno Le Maire told reporters Wednesday that the deal is especially important given growing competition from Chinese train makers to meet worldwide demand for the kind of high-speed trains once exemplified by Alstom’s TGVs.