The addition could mean big things for Taser’s research and development, as Taylor’s resume includes being the co-creator of Google Maps, CEO of Friendfeed, CTO of Facebook, and is now CEO of Quip. 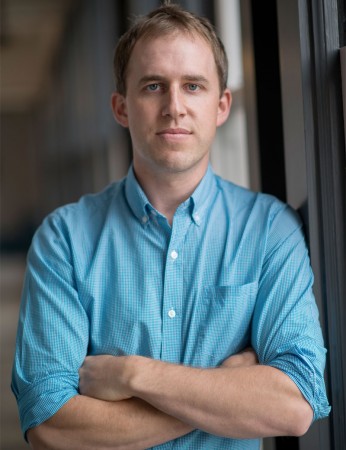 TASER and its business unit EVIDENCE.com want to accelerate growth in the wearable camera and cloud computing space for law enforcement.

“Bret is widely recognized as a thought leader in software and online technologies, having created and/or led teams deploying some of the most widely used applications in the world,” said Rick Smith, CEO and founder of TASER.

“Mr. Taylor brings a level of expertise on product usability and design that is unmatched,” said Hadi Partovi, a director on TASER’s Board. “I’m confident that his expertise and vision will help us in building the best technology to serve the public safety sector.”

“I believe TASER is poised to revolutionize the public safety space with enhanced transparency from body-worn camera technology while leveraging the cloud to manage the massive data being generated by wearable cameras and sensors,” said Taylor.