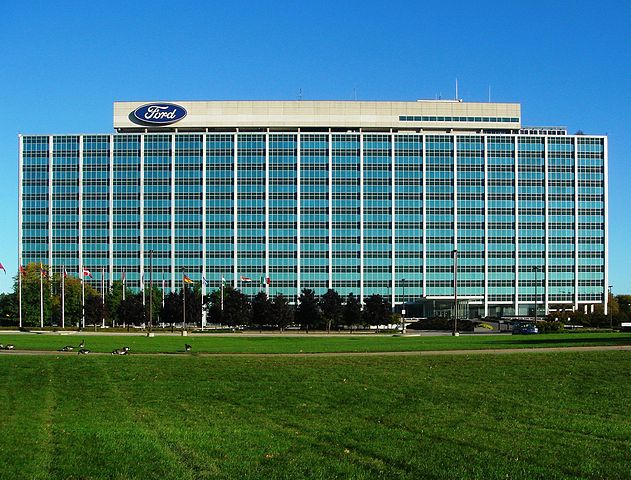 The automaker said neither market accounts for a significant number of sales. PHOTO: Dave Parker, via Wikimedia Commons

DETROIT—Ford Motor Co. is pulling out of Japan and Indonesia, saying that market conditions in each country have made it difficult to grow sales or make sustained profits.

“Japan is the most closed, developed auto economy in the world, with all imported brands accounting for less than 6 per cent of Japan’s annual new car market,” spokesman Neal McCarthy wrote in an email message. The 12-nation Trans Pacific Partnership trade agreement in its current form will not improve Ford’s ability to complete there, he said. The pact is pending before Congress.

Neither market is large for the Dearborn, Michigan, automaker. Last year Ford sold only 6,100 cars and trucks in Indonesia and only 5,000 in Japan, where it has accused the government of protecting domestic brands.

The company in an emailed statement said that the decision was communicated to employees and dealers on Monday. Ford will exit the countries before the end of the year and plans to explain to customers its commitment to servicing cars, providing parts and making warranty repairs.

McCarthy said auto sales are expected to decline in Japan in the coming years. Analysts have said that’s due to an aging population and declining interest in cars among younger people in urban areas.

In Indonesia, it was difficult for Ford to compete without local manufacturing and vehicles to sell in key market segments, McCarthy said. Ford has restructured its business there but still has less than 1 per cent of the market with “no reasonable path to sustained profitability,” he said.