Ford surges into electric vehicle market; automaker to invest $4.5B in 13 new models 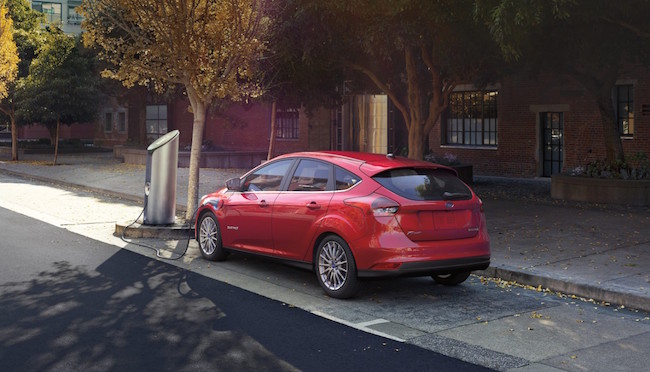 The new version of the Focus Electric will lead the company’s renewed push into EVs starting next year. PHOTO: Ford

The automaker has announced it will invest an additional $4.5 billion into electric solutions over the next five years, as it strives to transform its vehicle portfolio from largely traditional gas cars to more than 40 per cent with electric options by 2020.

“The challenge going forward isn’t who provides the most technology in a vehicle but who best organizes that technology in a way that most excites and delights people,” the company’s executive vice-president of Product Development, Raj Nair, said. “By observing consumers, we can better understand which features and strengths users truly use and value and create even better experiences for them going forward.”

Ford will add 13 new EVs to its portfolio by 2020, meaning 40 per cent of the company’s global nameplates will come with an electric option.

The company will kick off the shift with the new Focus Electric next year. The sedan will offer all-new DC fast-charge capability, delivering an 80 per cent charge in an estimated 30 minutes and sport a 100-mile range. Ford noted that’s nearly two hours faster than the current Focus Electric. 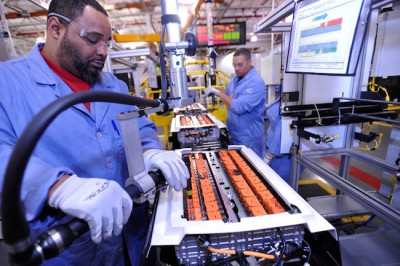 Ford’s new EVs will also come equipped with a new instrument cluster designed to show drivers just how much charge they have left and how to optimize their power. One of the key instruments is Brake Coach, a feature that shows drivers how to maximize the energy captured through Ford’s Regenerative Braking System, a feature that captures the kinetic energy of a moving vehicle.

Along with the new vehicles, Ford is also accelerating its battery research and development worldwide. The company will build up its research and engineering capabilities in Europe in Asia to support the growing market in each region.