Jerry Dias said that Ford was chosen, in part, because workers at the company's plant in Oakville, Ont., are the most vulnerable in the union 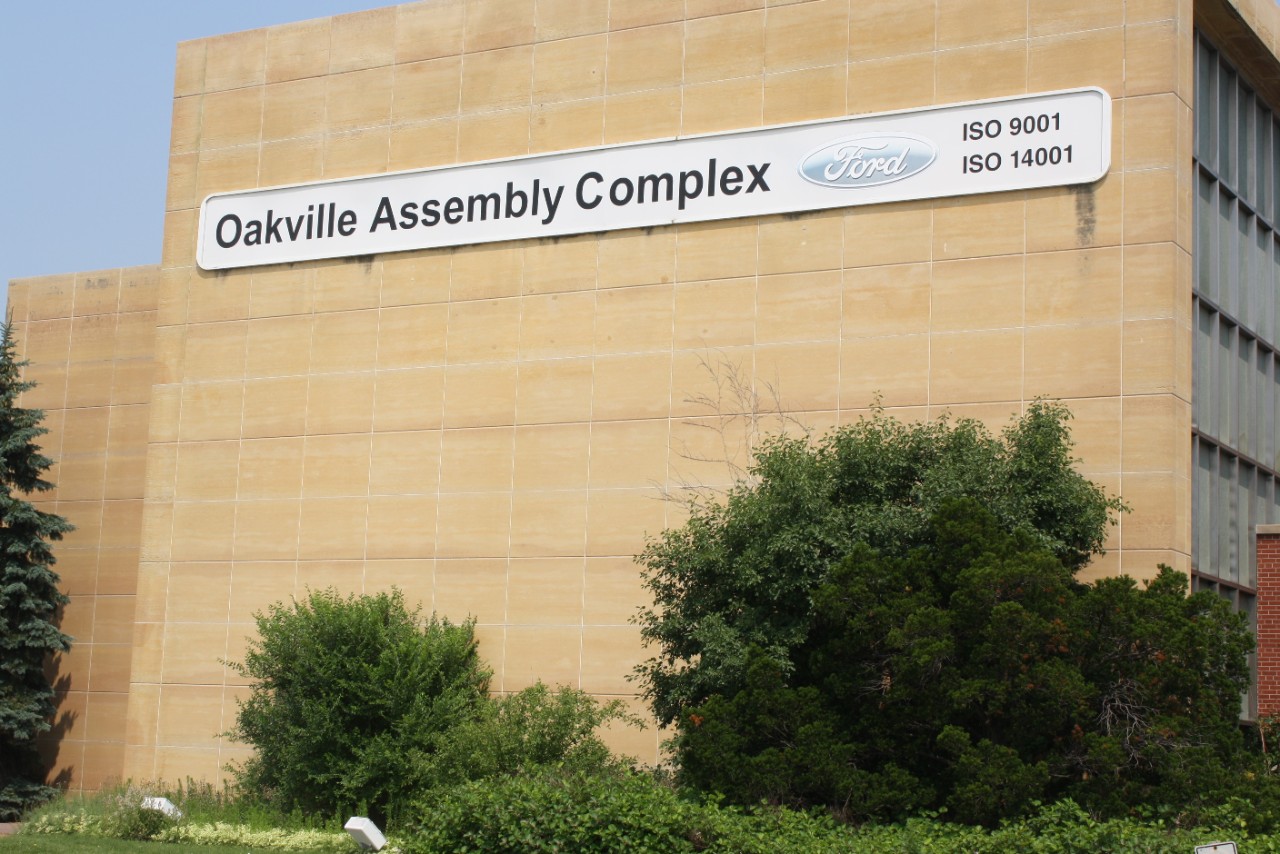 TORONTO — Ford Motor Co. will be the target of this year’s labour negotiations with Unifor, the union said Sept. 8 ahead of a strike deadline later this month.

The union, which last renegotiated wages, pensions and benefits in 2016, traditionally targets one of the Detroit Three automakers.

Targeting Ford means Unifor will negotiate with that company first, and that labour agreement will serve as a pattern for talks with the other two manufacturers, Fiat Chrysler and General Motors Co.

Unifor national president Jerry Dias said Sept. 8 that Ford was chosen, in part, because workers at the company’s plant in Oakville, Ont., are the most vulnerable in the union.

“The Ford Edge is expected to roll off the assembly line sometime in 2023 and we have not gotten a firm commitment yet from Ford,” Dias told a news conference in Toronto.

“The biggest obstacle for us today, I would argue, is Ford in Oakville. But I will also argue that, based on our conversations (with Ford), it also creates the biggest opportunity,” he said.

“I expect what we do will spill through in our conversations with General Motors and Fiat Chrysler.”

Formal negotiations for Ford’s 6,300 unionized Canadian employees are expected to begin Sept. 8, and workers have voted to support a potential strike if the automaker and union can’t reach a deal by Sept. 22.

Ryan Kantautas, vice-president of human resources at Ford in Canada, said the company is looking to strike a deal that will help it keep up with “intense global competition.”

“In light of global economic uncertainties, it’s more important than ever to maintain jobs in Canada. We’ll be asking our employees to work with us to help shape this new reality,” Kantautas told The Canadian Press.

Unifor, the country’s largest private-sector union, has been pushing for commitments that new products be made at Canadian plants — especially electric vehicles.

“If you don’t get in on the ground floor with the (electric vehicle) investments, you are going to be left out in the cold in the long term. And we have no interest in being left out,” said Dias.

“That’s why we are talking to all three of (the automakers) about their plans.”

The negotiations with Ford come after the wind-down of GM’s operations in Oshawa, Ont., which led to a battle with the union in 2018 and 2019 — something Ford hopes to avoid, Dias said.

“We are at a critical, critical point in this history of this industry in this country,” he said.

“During the last decade of record growth and record profitability in the industry, our footprint got smaller? the bottom line is we have a very aggressive agenda.”

Dias said that going forward, the union plans to shorten its negotiation cycle from four years to three years, with the next round planned for 2023 to better sync with U.S. labour talks.

“We are sick and tired, frankly, of going into bargaining a year following the U.S. contract negotiations,” said Dias. “We’d rather go head-on in 2023.”