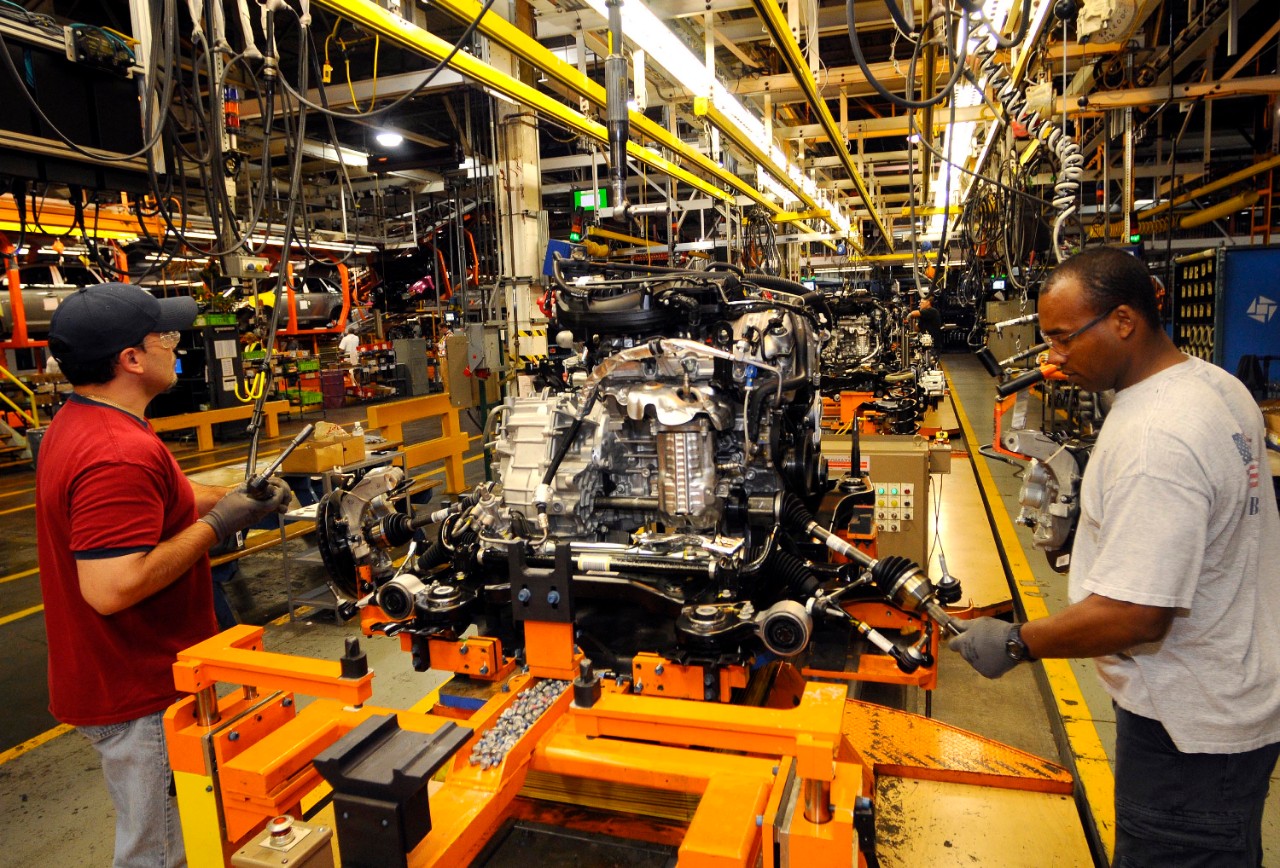 The union said the deal was reached Wednesday night but didn’t give details.

The deal still has to be approved by committees of national union leaders and local officials who will meet in Detroit Friday. Then it will be sent to Ford’s 55,000 union workers for a ratification vote.

The agreement likely will mirror the pact approved last week by General Motors workers after a 40-day strike.

The GM contract has a mix of pay raises and lump-sum checks, a quicker path to full wages for new hires and assurances that temporary workers can become full-time. It also includes US$7.7 billion in investments at U.S. factories.

The union’s “pattern bargaining strategy” won unspecified salary and benefits gains with Ford and secured over $6 billion in product investments in American facilities, Gamble said in a statement. The investments will create or keep over 8,500 jobs, but no precise number of new jobs was given.

Ford confirmed that the agreement had been reached on a new four-year contract but said details would be provided later.

On Friday, the day GM workers approved their contract, the UAW picked Ford as its second company to bargain with. While talks began in earnest Monday, bargaining had been going on since last summer.

If Ford workers approve the contract, bargaining will then focus on Fiat Chrysler, which may not be as open to granting the terms of the GM contract.

The GM deal also includes an $11,000 signing bonus and scraps a cap on annual profit sharing based on the company’s North American pretax income. But GM got the ability to close three U.S. factories including a large assembly plant in Lordstown, Ohio.

GM did agree to build an electric vehicle battery cell factory in the Lordstown area, but it won’t employ anywhere near the 4,500 who worked in Lordstown just two years ago. Also, the battery plant will be run by a joint venture that won’t pay as much as the $30 per hour now made by assembly plant workers.

Analysts have said Ford may be less likely to agree to a signing bonus as large as GM’s, and it may want to trim some engine and transmission factory capacity. The company may also have been reluctant to agree to paying new hires full wages within four years as GM did. Ford has about 18,500 workers hired after 2007 who would get big pay raises, compared with GM’s 17,000.

The GM deal would be expensive for Fiat Chrysler because it has over 20,000 union employees hired after 2007.

The GM deal also didn’t change the top-notch health insurance that the company provides for workers. Union workers pay only about 3% of their health care costs compared to around 30% for most U.S. employees. Going into the talks, Ford had wanted to trim health care and other labour costs so they were closer to costs at U.S. factories run by foreign automakers.

Ford’s total labour costs including benefits are $61 per hour, compared with the average foreign automaker plant’s costs of about $50 per hour, according to the Center for Automotive Research, an industry think-tank .