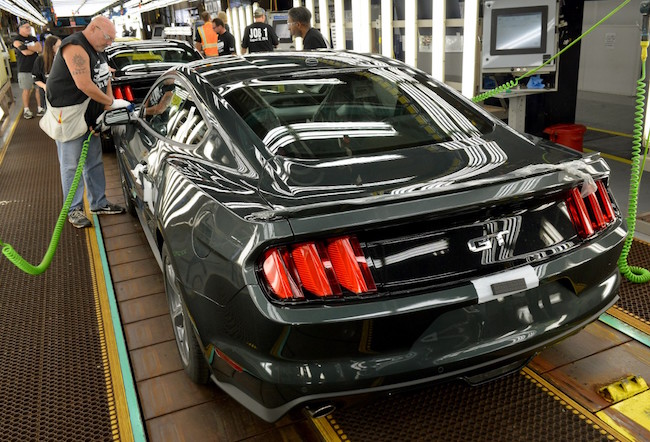 DETROIT—Ford Motor Co. is cutting production at five North American assembly plants through the rest of this year as U.S. demand for new vehicles slips due to lower gas prices.

Ford’s U.S. sales dropped 4 per cent through August compared to the same period a year ago. Total industry sales were down 3 per cent.