The low carbon footprint facility remains on schedule for commissioning in the fourth quarter of 2022. 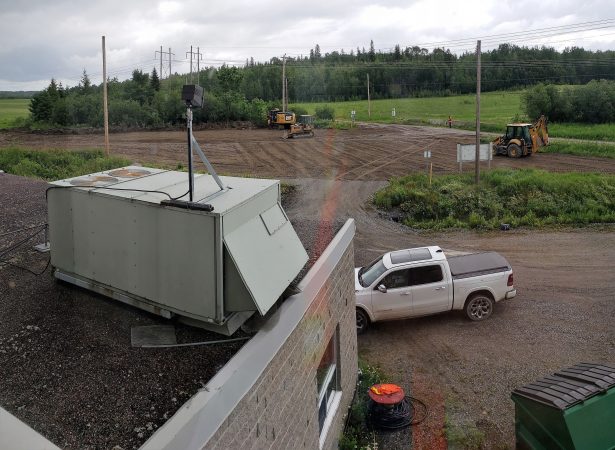 TORONTO — On Jul. 13, First Cobalt Corp. provided an update on the expansion and recommissioning of its battery materials hydrometallurgical refinery north of Toronto. The low carbon footprint facility remains on schedule for commissioning in the fourth quarter of 2022, at which time it will become the only refiner of battery-grade cobalt sulfate in North America and the second largest outside of China.

The planned US$45 million debt facility is in the due diligence phase and combined with current working capital and committed government investments, is expected to supply the remaining funding required to bring the project to completion. Until such time, the Company has $14 million in working capital to fund its activities, in addition to $10 million in government funding commitments.

Preliminary discussions have been held with government officials on the creation of a Battery Park on site, similar to the Harjavalta Industrial Park in Finland. To realize on this strategy, First Cobalt envisions refining nickel and cobalt, in addition to recycling black mass from spent lithium-ion batteries. Hydrometallurgical test work conducted by SGS on black mass samples resulted in high recoveries of both cobalt and nickel. Precursor manufacturing is the final step in chemical processing prior to the battery being mechanically fitted within a cathode and anode casing for electric vehicles. The mutual advantages for an integrated approach include lower operating costs, lower logistics costs and a smaller environmental footprint.