FIBBR Quantum is compatible with all the requirements of HDMI 2.1. The company has called this an entry-level product which should match 8K performance. 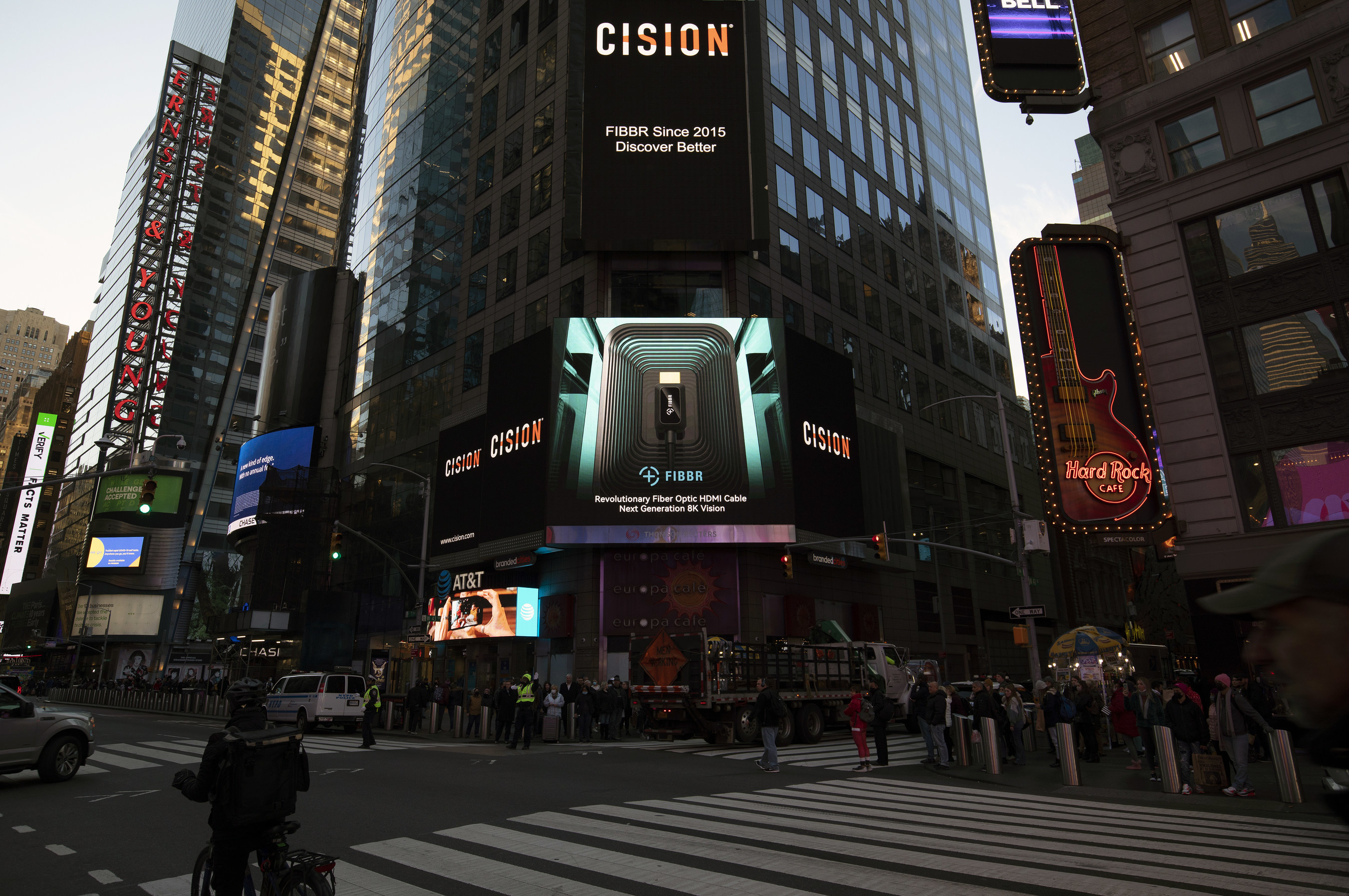 NEW YORK — FIBBR, a manufacturer of audio and video cables, has expanded its product line up with the Quantum fiber-optic HDMI cable.

According to the company, the new cable supports data bitrates up to 48 gigabits per second, the highest speed of the new HDMI 2.1 standard. According to FIBBR, this should convey 8K/60Hz or 4K/120Hz video and advanced audio along a single cable.

The company stated it is trying to make their latest product more accessible to consumers through their pricing — FIBBR Quantum is selling the cables at USD $21 for 2-meter/6.56-foot length while a  20-meter/65.6-foot cable is USD$60.