FCA has maintained that it didn't deliberately scheme to cheat emissions tests; the U.S. Justice Department has opened a criminal investigation

January 11, 2019  by Michael Balsamo And Tom Krisher, The Associated Press 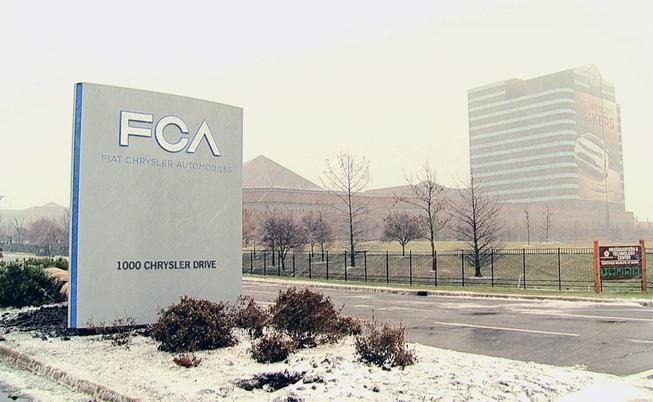 WASHINGTON—Fiat Chrysler agreed on Thursday to pay hundreds of millions of dollars, including a US$300 million fine to the U.S. government, to settle allegations that the Italian-American automaker cheated on emissions tests.

Under a deal with the Justice Department and the Environmental Protection Agency, the automaker will recall and repair the more than 104,000 out-of-compliance Jeep SUVs and Ram pickup trucks.

Separately, Fiat Chrysler also agreed to pay $280 million to settle lawsuits brought by vehicle owners—leading to payouts of about $2,800 per owner—and will pay $19 million to California to settle similar state regulatory allegations.

Federal officials allege the vehicles, made between 2014 and 2016, were equipped with diesel engines programmed to run pollution controls during lab tests that would turn off under certain conditions on the road.

“By concealing this software, Fiat Chrysler deceived regulators and violated environmental law,” said Associate Attorney General Jesse Panuccio. “Fiat Chrysler’s conduct was serious and egregious. Its deception robbed the public of the clean air we work hard to protect and put law-abiding competitors at a disadvantage.”

Fiat Chrysler has maintained that it didn’t deliberately scheme to cheat emissions tests and the company didn’t admit wrongdoing.

“We acknowledge that this has created uncertainty for our customers, and we believe this resolution will maintain their trust in us,” Mark Chernoby, the company’s head of North American safety and regulatory compliance, said in a statement.

Under the deal, the company may be subject to additional penalties if at least 85 per cent of the vehicles aren’t repaired within two years.

The settlement is the second between the U.S. government and an automaker over allegations of cheating on diesel emissions.

In 2016, Volkswagen pleaded guilty to criminal charges and agreed to pay a $2.8 billion penalty to settle government lawsuits. The company also agreed to buy back some vehicles, repair others, pay to mitigate environmental harm and settle lawsuits for a cost of more than $30 billion. About 500,000 VW vehicles were involved in the U.S. cheating scandal.

The Justice Department also opened a criminal investigation into Fiat Chrysler’s conduct, and several state attorneys general also were investigating. The Fiat Chrysler settlement does not resolve any criminal allegations, according to Assistant Attorney General Jeffrey Clark. He declined to comment when asked about the status of the investigation.