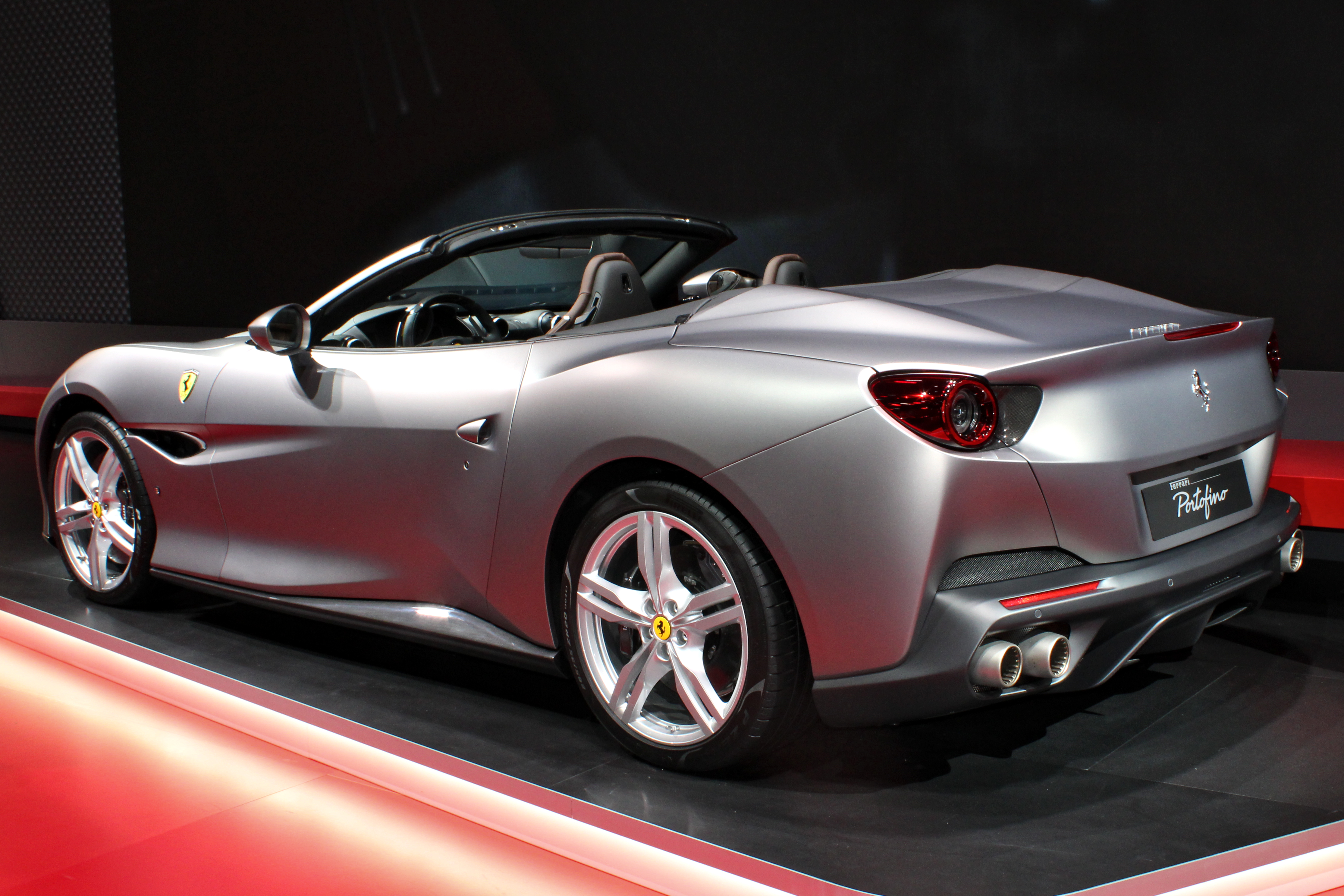 MILAN – Ferrari has raised its earnings forecast, citing a robust third-quarter performance including a 9% increase in deliveries.

The sportscar maker said Monday that net profit was 169 million euros (US$188 million). That was down from 287 million euros a year earlier, when Ferrari benefited from a one-off tax benefit.

Deliveries rose to 2,474 vehicles, lifted by the Ferrari Portofino and the 812 Superfast. Deliveries rose by double-digits in Europe, were flat in the Americas and dipped 2% in greater China.