Female cannabis users come out of the shadows as legalization looms 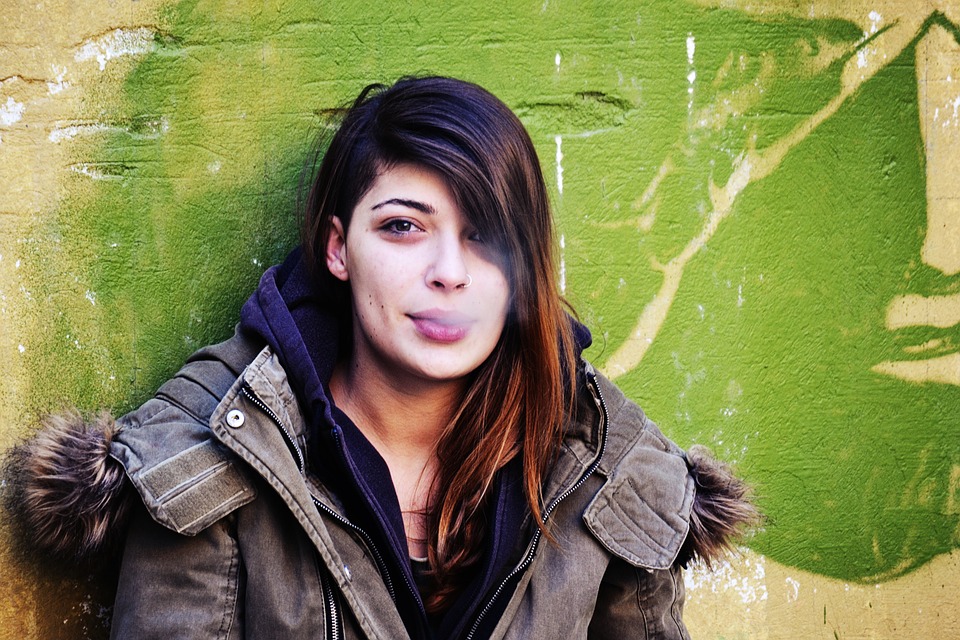 TORONTO – Carol Francey waxes nostalgic when she thinks back to the first time she tried pot.

The year was 1966, the place was Toronto’s hippie-packed Yorkville neighbourhood, and she was 17-and-a-half-years-old.

The Victoria resident has been using pot ever since, she says – some 52 years. And for most of that time, she did it in secret.

“I worked for the government most of my life, I was a school teacher, I was teaching elementary school,” says Francey, who now uses cannabis for recreational and medical reasons. For a long time, she even kept the secret from her son.

“I would keep it private from him until he was a teenager and then we would discuss it. But you didn’t want to put your child in any jeopardy, you were afraid that the school authorities would be really concerned about it, much more so than if you had all the alcohol in the world in your room.”

If popular culture is full of pot icons who happen to be male – think Bob Marley, Cheech and Chong, Snoop Dogg, Seth Rogen and Woody Harrelson – this is why, says cannabis advocate Irie Selkirk.

While women have long been part of the grey market using and celebrating cannabis, it’s largely been in the shadows, and under a much harsher stigma than that faced by men, says the Toronto-based speaker and consultant.

“It was incredibly accepted for generations for men to unwind with their whiskey or their scotch at the end of the night,” notes Selkirk, who also works with the licensed producer Emblem Cannabis and accessories company Tokyo Smoke.

“Men are obviously given far more liberties as far as judgment goes and it’s a lot easier for a male parent to find themselves a little less stigmatized.”

Of course, attitudes have changed rapidly in recent years as a growing number of U.S. states embraced recreational use and as Canada inches towards legalization this October.

A scan of Canada’s burgeoning cannabis sector suggests women are a major focus for licensed producers eager to tap into the market, with edibles and health-and-wellness products such as topicals – expected to be legal by July 2019 – seen as especially lucrative avenues.

That’s opened doors for several female-led and female-focused startups, as well as female influencers, entrepreneurs, growers, edible-makers, and product creators – many of them chasing female customers.

Mary Beth Williamson, incoming Chief Marketing Officer of the women-focused Fleurish Cannabis, says there are gender differences when it comes to cannabis use – her research suggests women are especially interested in edibles and self-care products for issues including insomnia, anxiety, joint pain/arthritis, migraines and menstrual cramps.

“They’re more likely to use it with a partner or friends, whereas men may use it more often alone,” says Williamson, whose company has commissioned various studies into female pot users.

But as companies like Fleurish emphasize the health-and-wellness potential of cannabis, some observers are cautious about the myriad of claims increasingly associated with the herb.

“We’ve got all these reports from individuals claiming that they think it does more than just provide that temporary euphoria,” notes Busse.

“What we really need now is good research so that the authorization of this product for medical purposes doesn’t get ahead of the evidence.”

While Selkirk is buoyed by apparent economic opportunities for women, she is wary of women being reduced to “a target market” with superficial concessions that may not actually serve or support them.

“As this industry gears up there’s a lot of big money and big business and people are looking at how to cash in on it,” says Selkirk, whose initiatives include creating networking opportunities for women keen to enter the space.

“It’s very important to me as a cannabis advocate and a patient advocate to make sure that women are a part of the conversation as it pertains to them, so that means having women in the industry as well.”

Although women tend to be the primary purchaser in most households, when it comes to cannabis most get it from a friend or a partner, she says.

But Alison Gordon, CEO of 48North Cannabis Corp., is skeptical of such claims, insisting women are still a rarity at the executive level. The counter-culture roots of the cannabis world won’t change those Bay Street traditions overnight, she says.

“The cannabis industry is almost a banking industry in so many ways, it’s a huge part because the capital required to build these businesses and see through this window of regulation and waiting for everything to be rolled out (is) immense,” says Gordon,

“I don’t have a ton of examples of friends or colleagues that are women that can share with me the secrets of this (industry). I’ve been blessed to have male mentors who understand this and I’ve had to learn this language.”

“It’s not all Cheech and Chong,” she says.

“The reality is much different than the popular culture representation. I know tons of bankers who use cannabis, I know lawyers, doctors, so many people, so this change is happening.”