Feds offer $15.8B in new ships to Vancouver, Halifax while opening door to Davie 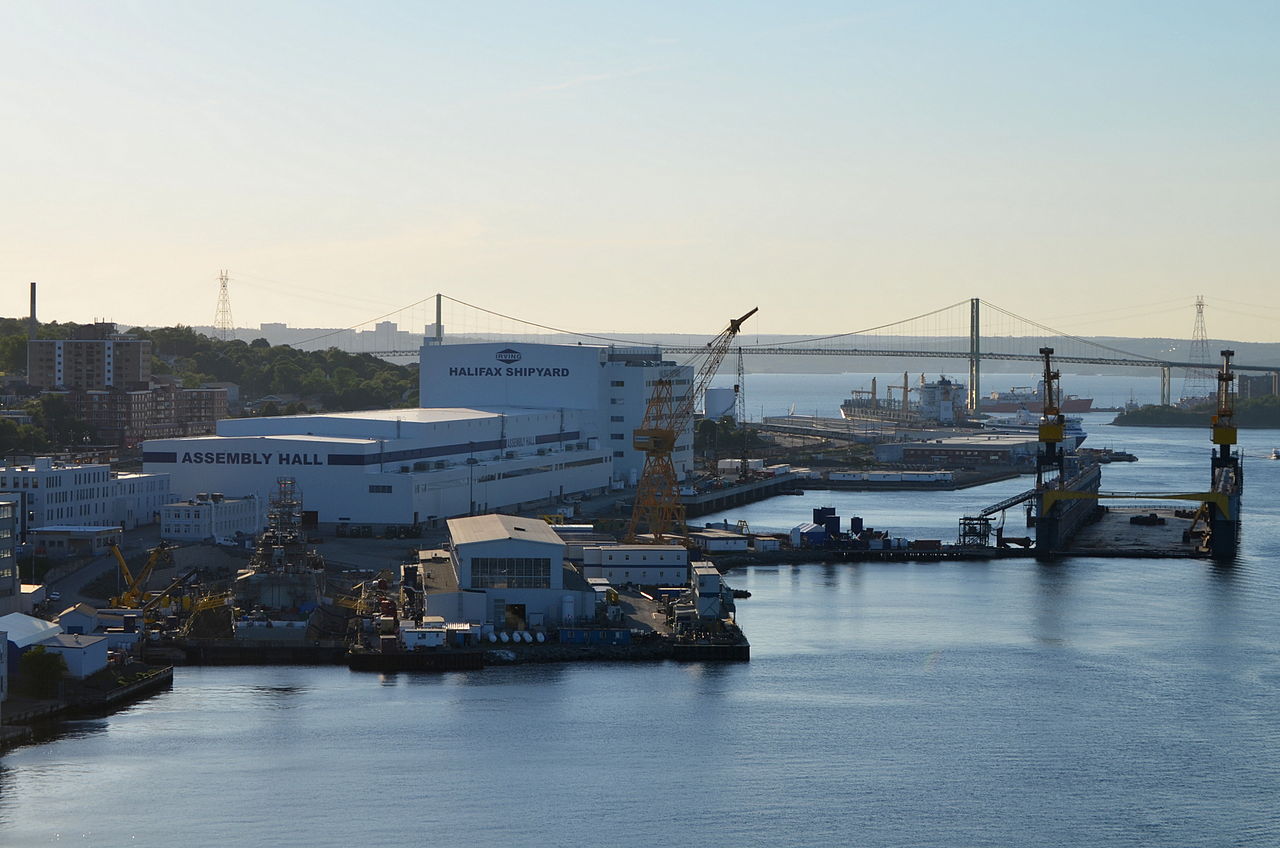 OTTAWA – The federal Liberals have ripped open Canada’s multibillion-dollar plan to build new ships for the navy and coast guard, prompting cheers and frustration from shipyards in different parts of the country.

Prime Minister Justin Trudeau used a Canadian Coast Guard vessel in Vancouver as a backdrop Wednesday to announce that Ottawa would spend $15.7 billion on new ships for the coastal service.

The spending includes two more Arctic patrol vessels from Halifax-based Irving Shipbuilding, which is building six such ships for the navy, and 16 so-called multi-purpose vessels from Seaspan Shipbuilding in Vancouver.

The coast guard desperately needs new ships: Documents obtained by The Canadian Press this year warned more than one-third of its 26 large vessels have exceeded their expected lifespans.

And their advanced age affects the coast guard’s ability to do its job, including reduced search-and-rescue coverage, ferry-service disruptions and cancelled resupply runs to the Arctic.

“The men and women of the coast guard have been making do with the vessels they have, some of which are almost as old as the coast guard,” Trudeau said Wednesday.

“That is why we are doing a complete fleet renewal.”

Yet the biggest surprise came when Trudeau revealed the government intends to add a third shipyard as a partner in the national shipbuilding strategy, in an apparent nod to Davie Shipbuilding in Quebec City.

“Canada’s two existing shipyards don’t have the capacity to deliver the fleet renewal by themselves,” said Trudeau, who was flanked by Liberal ministers and MPs from the Vancouver area.

“So we’re also starting a competitive process for a third yard to help build ships when they’re needed.”

Seaspan and Irving were selected following a competition in 2011 as the two shipyards responsible for building billions of dollars in new vessels for the navy and coast guard.

Davie competed, but was passed over and has since fought for scraps outside the plan, including an interim support ship for the navy and three used icebreakers for the coast guard.

The Quebec City shipyard nonetheless aggressively lobbied for admittance into the shipbuilding plan, pointing to delays, cost overruns and the fact neither Irving nor Seaspan has delivered a vessel as proof the strategy needed to change.

Trudeau stopped short of guaranteeing Davie a spot at the table. Still, Davie spokesman Frederik Boisvert sounded beyond confident, saying the shipyard was clearly now part of the shipbuilding strategy.

“They recognize the fact that this strategy has been failing the government and the Canadian Coast Guard and the navy for years,” he said.

The mood was more sombre at Seaspan, where any celebrations over the government’s promise of 16 multipurpose vessels was dulled by the threat of Davie taking away work.

Seaspan was selected through the national shipbuilding strategy in 2011 to build four science vessels and a polar icebreaker for the coast guard, as well as two support ships for the navy.

While the Vancouver shipyard has been troubled by delays, including faulty welding on some of the ships, the company said it is now making headway. The first science vessel is scheduled for delivery next month.

In 2013, the previous Conservative government announced that Seaspan would build 10 other coast guard vessels afterward, but a deal was never finalized.

The promise of 16 new multipurpose vessels gives the company the clarity it has wanted, but Seaspan vice-president Tim Page said the entry of a third shipyard into the shipbuilding plan raises new questions about his company’s long-term viability – and that of the entire industry.

“We disagree with the need to add a third shipyard to meet the needs of our Canadian customers,” he said.

“We’re worried the entry of a third shipyard will return Canada to the boom-and-bust cycles that have defined previous federal shipbuilding programs.”

Irving Shipbuilding didn’t weigh in on the addition of a third yard, instead simply welcoming the government’s decision to purchase two more Arctic patrol vessels.

Irving was selected in 2011 to build five Arctic patrol vessels and the navy’s new fleet of 15 warships, which latest estimates peg at $60 billion. The Liberals ordered a sixth Arctic vessel and agreed to pay Irving to slow production at a cost of $800 million to prevent layoffs between the end of work on the last Arctic ship and the start of warship work.

Even then, federal bureaucrats and Irving have warned there was still the threat of an 18- to 24-month production gap between the two fleets.