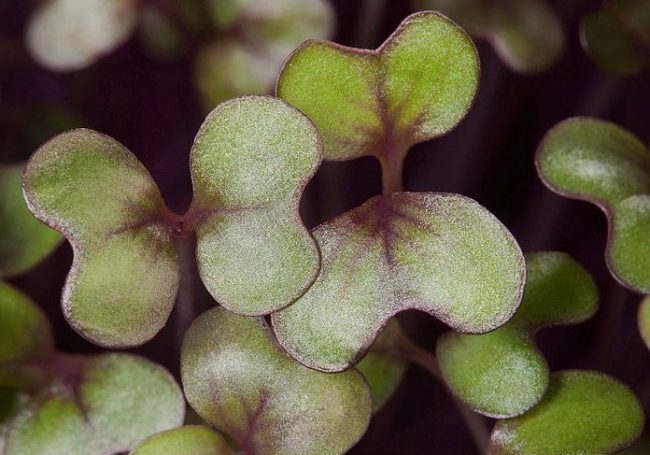 Microgreens are young seedlings of conventional vegetables and herbs harvested much earlier than usual. Red cabbage (seen here), beets, basil and cilantro can all be grown as microgreens

LYNDEN, Ont.—A Toronto-area microgreen grower has expanded to a second facility with the help of a $640,585 federal government investment.

“Our facility has been upgraded with the latest innovations in UV light transmitting roofing combined with automated soil and seeding equipment,” Ian Adamson, the company’s president, said in a statement. “Innovations, such as these, are allowing our company to produce the highest quality organic lettuce and microgreens right here in Ontario, year round.”

As the name suggests, microgreens are young seedlings of conventional vegetables and herbs harvested much earlier than usual. They are touted as being rich in nutrients and have traditionally been used at high-end restaurants, though are becoming more widely available.

The Lyden, Ont. facility is Greenbelt’s second in the GTHA; it launched its business in Stouffville in 2010.