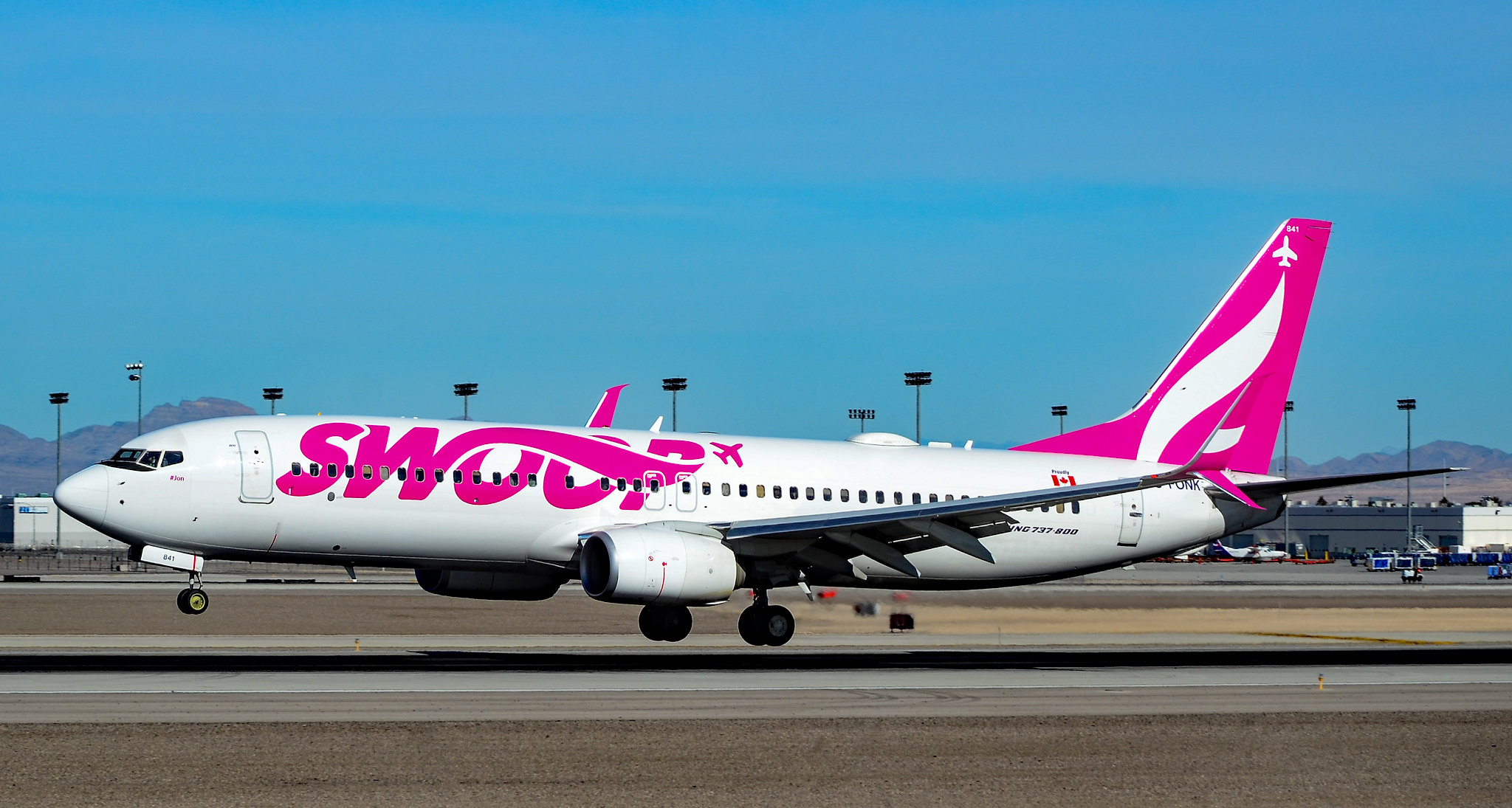 OTTAWA – The Federal Court of Canada has ordered a second senior employee at WestJet Airlines Ltd. to testify under oath, the latest development in a predatory pricing investigation into WestJet and its budget subsidiary, Swoop, by Canada’s competition watchdog.

The inquiry, launched by the Competition Bureau in the fall, concerns allegations the two carriers used anti-competitive practices to crowd out B.C.-based upstart Flair Airlines from at least three routes last year.

Chief Justice Paul Crampton has ordered WestJet corporate planning manager Michael Claeren to be examined by Canada’s Commissioner of Competition, citing Claeren’s former role as senior leader of revenue and pricing at Swoop. He is set to appear next month alongside WestJet vice-president John Weatherill, who the Federal Court previously ordered to come before a presiding officer to explain the airline’s tactics.

Interim competition commissioner Matthew Boswell states in court filings that WestJet’s alleged predatory pricing – when a company offers services below break-even costs to hobble a competitor – constitutes an abuse of its dominant position.

The accusation applies routes between Edmonton and the cities of Abbotsford, B.C., Hamilton, Ont., and Winnipeg. On the Hamilton route, Swoop advertised all-inclusive fares for as low as $69 starting last June.

Flair Airlines chief executive Jim Scott has said the strategy cost his ultra-low-cost carrier about $10 million between mid-June and mid-October, placing it in jeopardy.

WestJet has said it is compiling information in response to the probe, which has seen piles of court-ordered documents and data from the two Calgary-based carriers handed over to the Competition Bureau.