A merger would create the world's fourth-largest auto company worth US$50 billion, producing 8.7 million cars a year

December 17, 2019  by Colleen Barry And Tom Krisher, The Associated Press 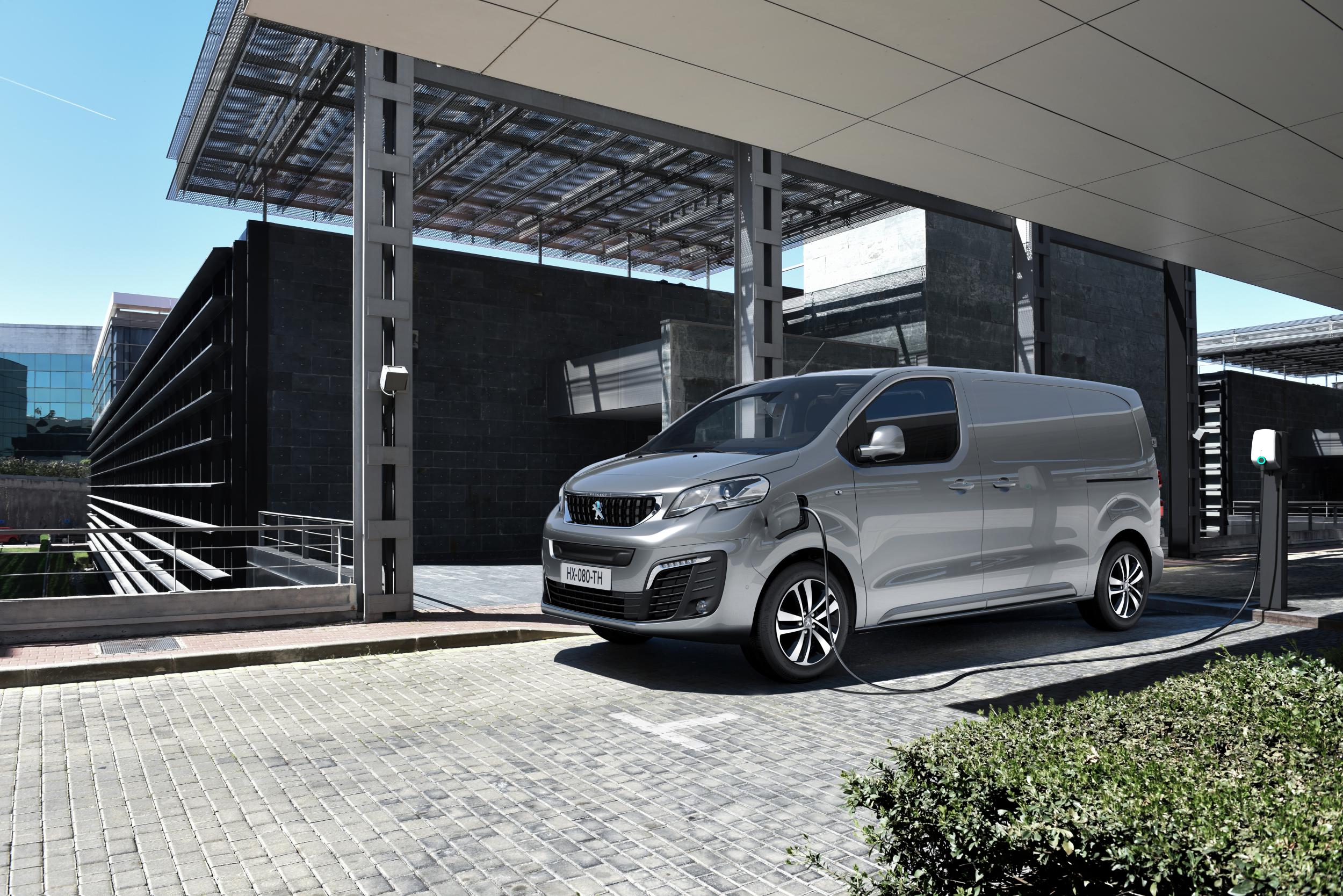 MILAN – Fiat Chrysler Automobiles and PSA Peugeot are planning to announce a binding memorandum of understanding that will merge the two carmakers, a person briefed on the announcement said Monday.

A prepared statement on the agreement will be released early Wednesday in Europe, according to the person who requested anonymity due to a lack of authorization to speak before the announcement.

The two companies announced a merger in October that would create the world’s fourth-largest auto company worth US$50 billion and producing 8.7 million cars a year – just behind Toyota, Volkswagen and the Renault-Nissan alliance.

While the deal has been touted as a 50-50 merger, French carmaker PSA is expected to have the upper hand, with its cost-cutting CEO Carlos Tavares in charge and PSA controlling the new company’s board.

Fiat Chrysler has long been looking for an industrial partner to shoulder investment costs as the industry faces a transition to electrified power trains and autonomous driving. A previous deal with French rival Renault last spring fell apart over French government concerns over the role of Renault’s Japanese partner, Nissan.

The French government remains concerned about job cuts following any deal, as there is considerable overlap between the Fiat brand’s small cars and Peugeot’s product lineup. But it has not shown resistance to a FCA-PSA merger. Both companies have promised not to close any plants.

Tavares, who used to run Nissan in the Americas and knows the U.S. market well, will not shy away from trimming unprofitable models and brands. He’s credited with turning around the Opel and Vauxhall brands in Europe, perennial money losers which PSA acquired from General Motors two years ago.