This agreement is the culmination of the cooperative efforts of the two companies to design and deploy purpose-built commercial electric vehicles. 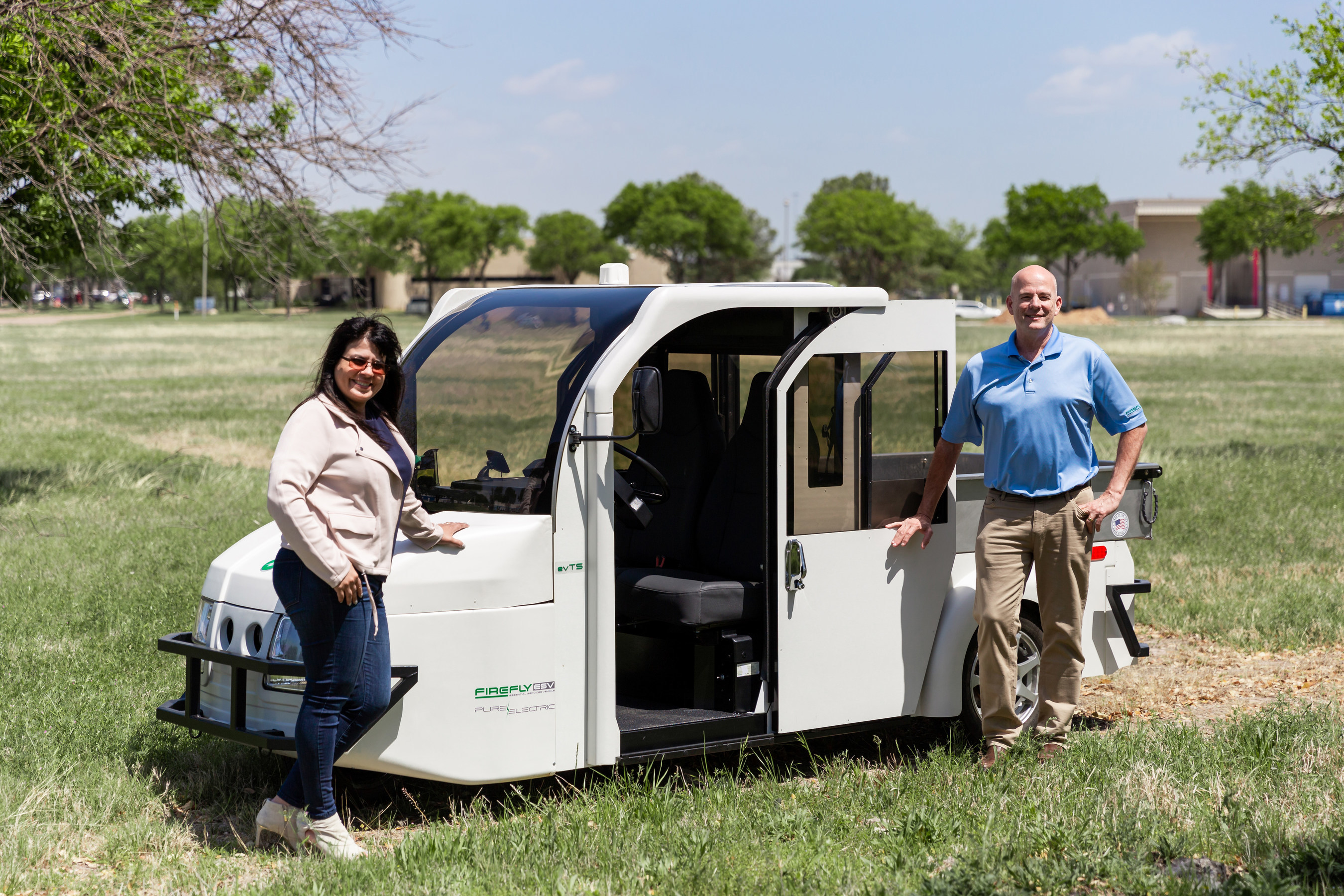 CALGARY — Exro Technologies Inc., a clean technology company that has developed a class of power electronics for electric motors and batteries, announced that it has signed an agreement with ev Transportation Services, Inc., a Boston-based specialty electric vehicle manufacturer, to supply an initial quantity of 1,000 units of its 100V Coil Drive System beginning in 2023 for use in evTS model year 2023 FireFly vehicles.

This first order follows months of collaboration under a non-disclosure agreement between the Exro and evTS engineering teams to demonstrate the improvement and optimization of FireFly powertrain performance enabled by Exro’s Coil Driver™ technology to improve the performance of evTS vehicles. The companies worked together to integrate Exro Coil Drive System technology into Firefly vehicles to optimize the performance of the powertrain. This agreement is the culmination of the cooperative efforts of the two companies to design and deploy purpose-built commercial electric vehicles.

The agreement commences with an initial purchase order of 1,000 Coil Drive System units, which consists of a Coil Driver™ controller and an optimized electric motor. Over the 36-month term of the agreement, Exro will plan to deliver an increasing volume of its Coil Drive System with production beginning in 2023.

“Exro’s ability to optimize the range and efficiency of the FireFly utilizing what is essentially an electronic automatic transmission creates an exciting competitive advantage for evTS in the lightweight commercial vehicle space,” said David Solomont, Chairman and CEO of evTS. “We are thrilled to work with Exro as a valuable equipment supplier, not only to optimize the performance of our vehicles, but to enable our used battery cells to serve in second-life energy storage applications. We look forward to continued collaboration in the years ahead as we continue to scale our operations alongside our tier-1 partners.”