Exporters jolt to life as Canadian exports rise 6.3 per cent in June

Surge in exports significantly narrows trade deficit from $3.4B to $376M 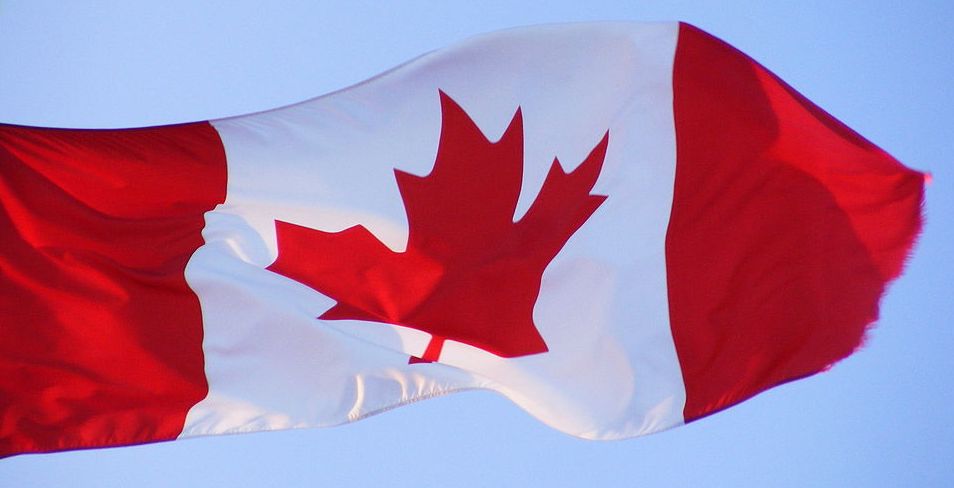 OTTAWA—Canadian exporters have finally snapped their losing streak. After facing losses in the first five months of 2015, Statistics Canada has reported Canadian exports increased 6.3 per cent in June, while imports fell 0.6 per cent. The agency noted that export volumes rose 4.8 per cent while import volumes fell 0.9 per cent.

“As a result, Canada’s merchandise trade deficit with the world narrowed from $3.4 billion in May to $476 million in June,” Statistics Canada said.

Exports grew in 9 of 11 sections measured by Statistics Canada, led by consumer goods as well as metal and non-metallic mineral products. Exports, excluding energy products, were up 6.9 per cent.

Canada’s trade surplus with the United States widened from $2.1 billion in May to $4.7 billion in June, while its trade deficit with other countries narrowed from $5.5 billion to $5.2 billion.

Statistics Canada also noted lower imports of aircraft and other transportation equipment and parts as well as energy products. The lower imports were partially offset by increased imports of electonic and electrical equipment, as well as metal and non-metallic mineral products, however.