This order has also enabled a dozen Canadian suppliers, including eight from Quebec, to build and develop partnerships with CRRC. 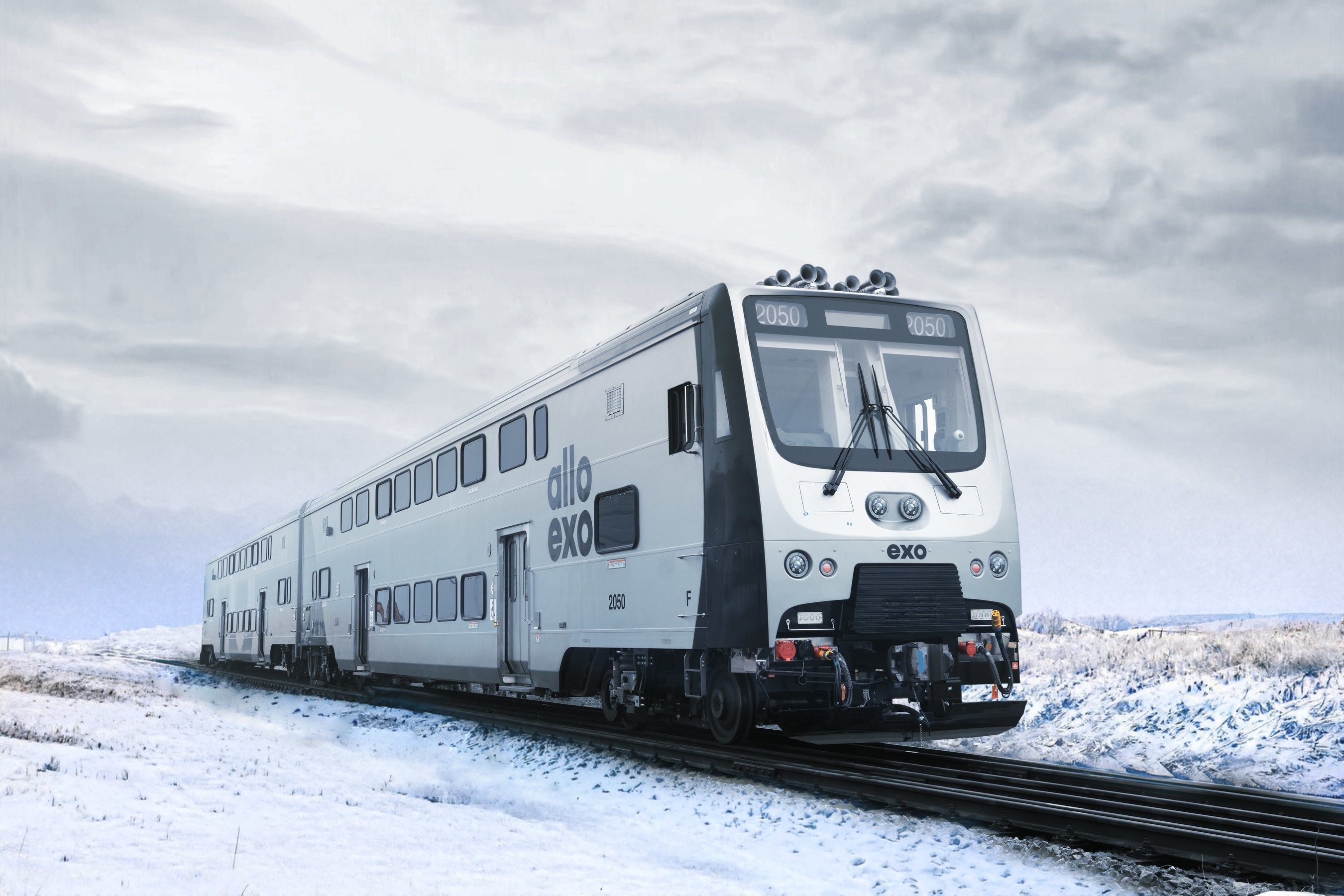 MONTRÉAL —  Exo, a public transit network operating over the North and South Shores of Montreal, will soon receive the first two units of train cars from an order totalling 44.

The first portion of the order will be delivered in the coming days to the Pointe-Saint-Charles maintenance centre. In the next few weeks, the company anticipates that they will undergo some finishing work and assessment. Over the course of several months ahead, the cars will also undergo several tests before they are put into service. The company hopes to present the cars to the public in early spring if health measures allow.

This initial delivery will allow exo to launch the commissioning schedule for the new cars, the final step in a project totalling nearly $196 million.

The company said it expects to receive the rest of their order over the course of the year and plans to put them into service on the network in early 2023.

Currently, the company is making adjustments to the last 10 cars to improve their accessibility for passengers with reduced mobility. These cars will be ready for service in 2024.

The train cars were ordered in 2017, with delivery initially scheduled in June 2019. However, due mainly to the COVID-19 pandemic, as well as technical adjustments to the cars and increased local content, the first deliveries were delayed until now.

The multilevel cars can accommodate up to 147 seated passengers. This order has also enabled a dozen Canadian suppliers, including eight from Quebec, to build and develop partnerships with CRRC. According to the company, more than 28 per cent of the content in the cars is local.

“We’re thrilled to receive the first units in this historic order for Exo. This first delivery gives us the momentum to begin the final steps that will allow us to put the new cars in operation in early 2023. Exo trains are an indisputable part of the sustainable mobility equation, which is why we continue to invest in modernizing them to build a reliable and efficient transit system,” said Sylvain Yelle, general director of Exo in a statement.